Both signings had been previously reported — with Willson agreeing on March 17 and Iupati agreeing last week — but the deals had not been completed yet.

Iupati, 32, started 15 regular-season games and appeared in all 16 last season during his first year with the Seahawks. However, he missed both of Seattle’s playoff games due to a nerve problem in his neck.

Willson, 30, rejoined Seattle last September after being released by the Raiders. He had spent the first five years of his career with the Seahawks before a year in Detroit.

The Seahawks also brought back cornerback Linden Stephens, claiming him off waivers Tuesday from the Miami Dolphins.

Stephens, 25, was on the Seahawks’ practice squad last year from September until December, when the Dolphins signed him to their roster. He played in three games for Miami, making three tackles.

An undrafted free agent out of Cincinnati in 2018, Stephens has also spent time with New Orleans, the Los Angeles Rams and Denver during previous offseasons. 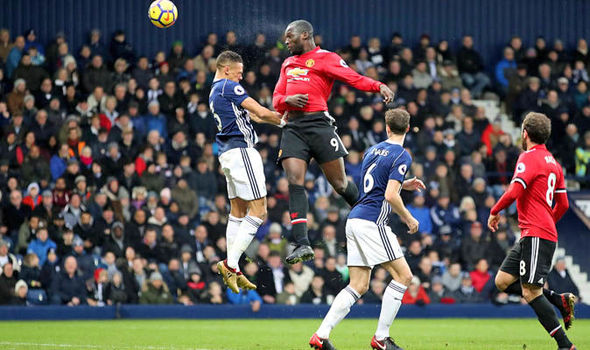 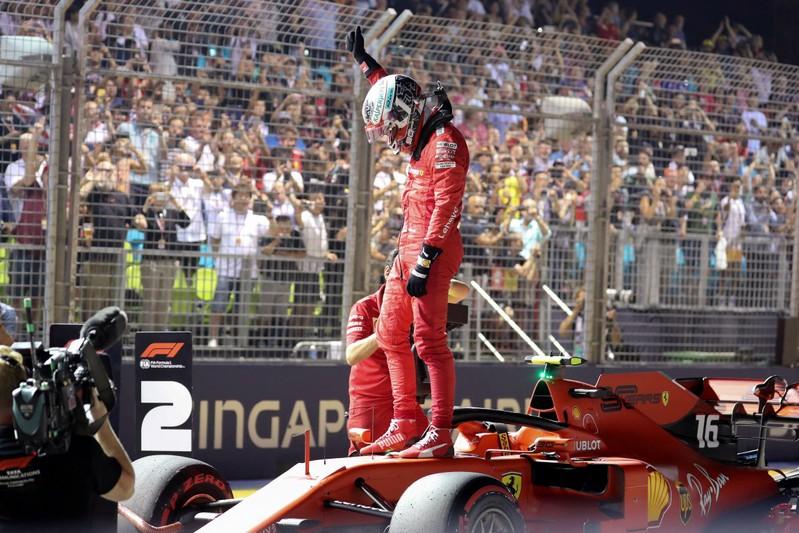 Perhaps you take some World Cup with your breakfast. Or maybe you prefer some late-night Wimbledon or a soupçon of Tour de […] 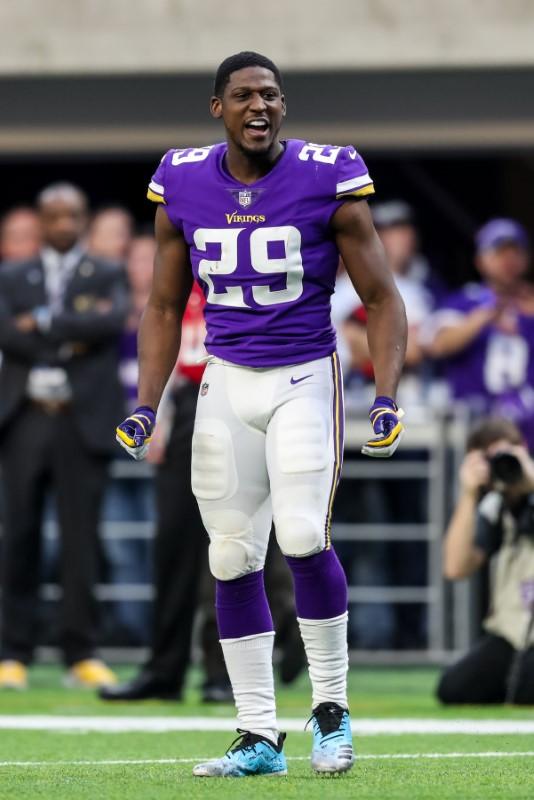