Roger Federer’s surprise suggestion that the governing bodies who have separately run men’s and women’s tennis for decades should merge to steer the game through the global health crisis and beyond has set alight discussion on social media.

Although combining the different ranking systems, schedules and rules of the ATP and the WTA is superficially appealing, considerable political obstacles remain. The existing hierarchies will take some persuading to vote themselves out of high office, for a start, whatever the passing observations of a universally admired legend of the game who has won 20 majors and whose opinion carries probably more weight than that of any other player.

Federer asked his 12.7m Twitter followers on Wednesday: “Just wondering, am I the only one thinking that now is the time for men’s and women’s tennis to be united and come together as one?” Judy Murray reposted a #strongertogether hashtag in apparent approval of Federer’s remarks. However, Nick Kyrgios responded: “Did anyone ask the majority of the ATP what they think about merging with the WTA and how it is good for us?”

Federer added: “I am picturing a merger between the WTA and ATP. I am not talking about merging competition on the court, but merging the two governing bodies (ATP and WTA) that oversee the men’s and women’s professional tours. It probably should have happened a long time ago, but maybe now is really the time. These are tough times in every sport and we can come out of this with two weakened bodies or one stronger body.”

He replied to one follower who complained that having two strands of governance was confusing and unnecessary. “I agree with you. It’s too confusing for the fans when there are different ranking systems, different logos, different websites, different tournament categories.”

The Association of Tennis Professionals, formed in 1972 to represent the interests of male players after the upheaval that followed the arrival of the Open era, has its global headquarters in London, and has morphed into an uneasy alliance of tournament directors and the players’ council, led by the world No 1, Novak Djokovic. The Women’s Tennis Association, inspired by the pioneering work of Billie Jean King and eight other active players, came into existence a year later, with headquarters in Florida. It governs a sport with players in more than 100 countries competing for $146m (£118m) in prize money, and has parity with the men’s Tour at grand slams.

Merger is an idea that has been mooted before but has not been seriously discussed by either organisation recently, until the onset of the coronavirus crisis. Last week the ATP’s new chief executive, Andrea Gaudenzi, drew back from agreeing with combining the administrative capacity of both organisations, but agreed closer cooperation was a good idea. “It is extremely important and I think it is one of our biggest advantages towards our competitors,” he said. “Not only do we have a great women’s product, but also our audience is fairly split among women and men.”

Gaudenzi, who reached a career-high No 18 in the world, said the game was most marketable when it had men’s and women’s events in the same tournament. “A combined event, I strongly believe, is a better event both on site and [through the] media. It is just great. The variety is great. Our fans, they love both. We have strong combined tournaments within the ATP and the WTA and the grand slams are combined.

“It is really a no-brainer and actually we are lucky to be at the forefront in that regard. Other sports should be looking at what we have done so far. It is really important and it is a huge opportunity because it becomes very appealing content for the broadcasters.”

Federer, however, wants the game to go a step further: he is speaking the unspoken. Even Chris Kermode, one of the ATP’s most innovative leaders and whom Gaudenzi succeeded in January, did not explore the possibilities of a merger. It is not the first time the subject has been raised. In 2005 the then chief executive of the WTA, Larry Scott, was in favour but he said if it did happen it would not be as the result of a “big bang”, as John McEnroe and Andrea Agassi proposed at the time.

Scott, who had been No 2 at the ATP, revealed that the outgoing ATP chairman Mark Miles had asked him if he wanted the men’s job. He declined but said: “I told him what I would be interested in is bringing the tours together. I believe that would be a great step for the sport, whether it’s as a joint venture or a complete merger.”

It did not happen then and, as one highly placed insider said on Wednesday: “It’s not going to happen now. Way too much politics.”

Andy Murray, meanwhile, says he is uncertain if a short spell of illness that forced him to self-isolate last month was Covid-19. “I was a little bit sick for two or three days about four weeks ago,” he told CNN on Wednesday.

“So, before the quarantine started, I was isolating for probably four or five days. Most people I’ve spoken to have had some sort of symptoms and felt a bit sick. But it’s difficult to know whether you have actually had the virus or not. Obviously, the test should be saved for people that are in severe situations and the frontline NHS workers in this country.”

Murray, still working on his fitness after a groin strain sidelined him five months ago, is pessimistic about the game’s early return. “Let’s say things in Europe have improved, but there are certain countries that might still have issues… in South America, for example, and France was not allowing flights in from South America or certain countries,” he said. “Then you have a tournament, basically, where people or players from a certain continent or countries are not allowed to come in to compete.

“I think the tournament loses. We’d have to feel as though the whole world is working normally and traveling normally again before tennis can come back, especially the major competitions.” 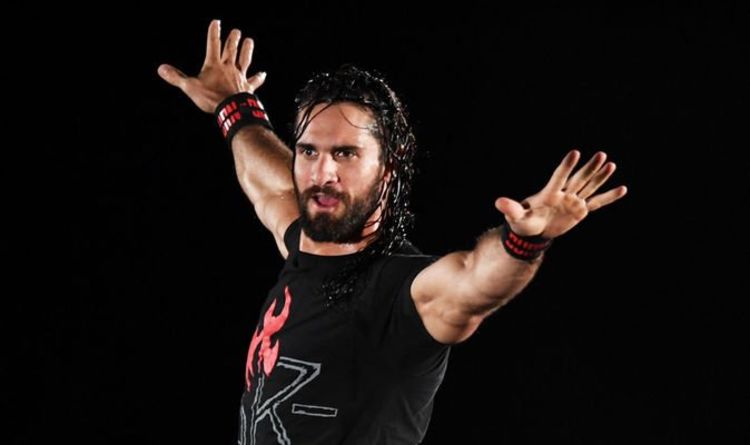 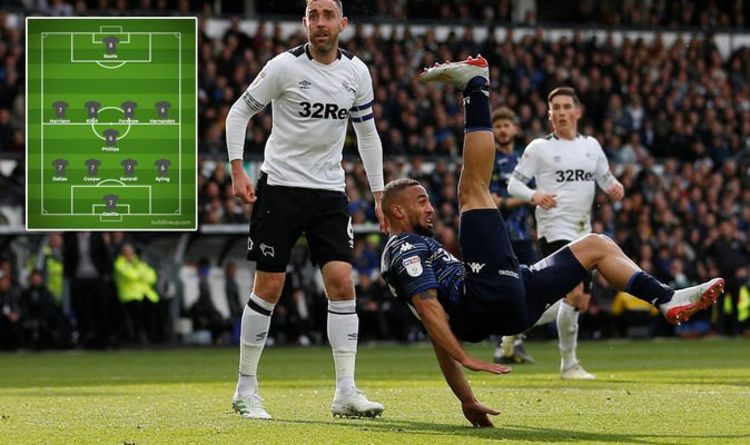 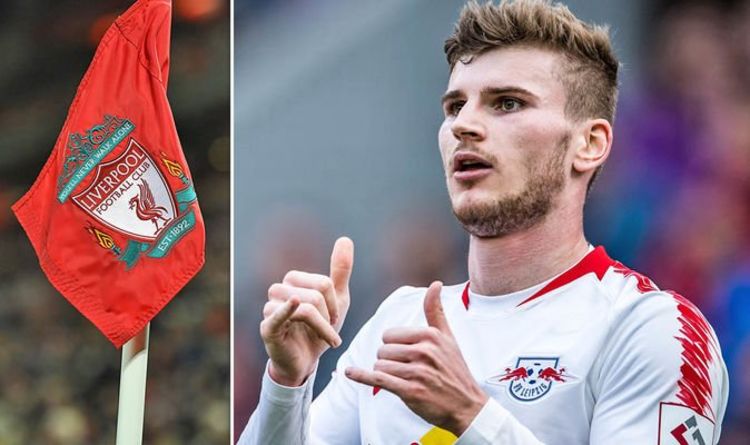 Liverpool have long been linked with a move for Werner, who is widely expected to leave RB Leipzig at the end of […]