Severe weather raged across Oklahoma and Texas on Wednesday, killing at least one person in Madill, Oklahoma, officials said.

The deadly tornado touched down in the town in the southern Oklahoma city about 5 p.m. and damaged at least a dozen structures, the Oklahoma Department of Emergency Management said.

The twister, which happened about 100 miles north of Dallas, was part of severe weather outbreak expected to include heavy rains, flash flooding and thunderstorms across the Southeast, according to the National Weather Service.

In East Texas, widespread damage was reported in Polk County after a tornado touched down in the evening. Earlier in the day, Gov. Greg Abbott placed state resources on standby as weather approached.

“The state has already deployed response teams and medical resources to help Texans in need and to provide assistance to these communities,” Abbott said in a statement. “Our hearts are with our fellow Texans tonight and the state will continue to do everything it can to support those affected by this severe weather.”

Stephen Woolley, best known for his work with director Neil Jordan on films Mona Lisa and The Crying Game, worked with the […]

LONDON — At the epicenter of the global coronavirus pandemic, European governments are taking increasingly drastic measures to try to reduce spiraling […] 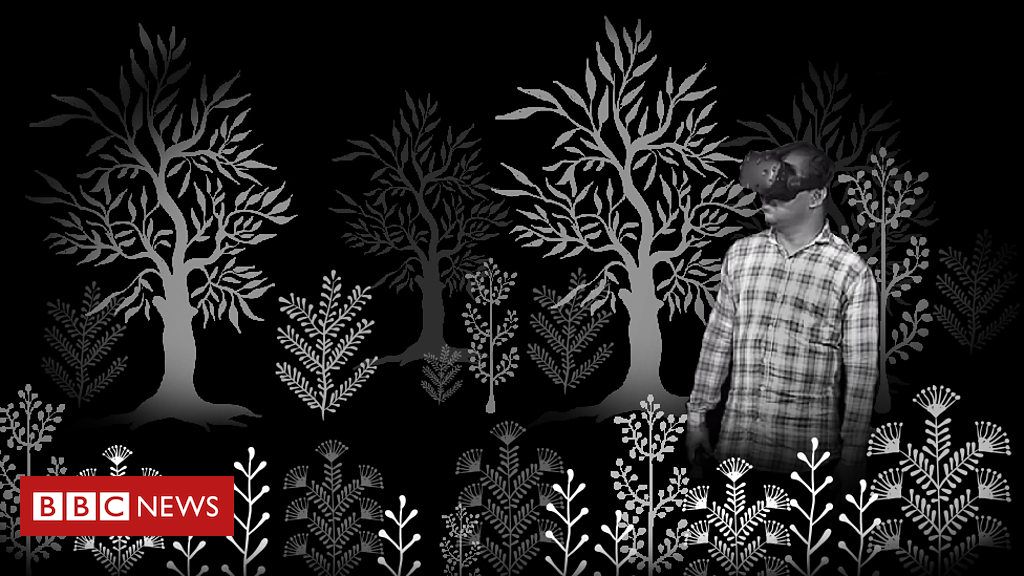 Rajesh Wangad’s tribe has used art to tell their stories for generations, living in harmony with the natural world around them. But […] 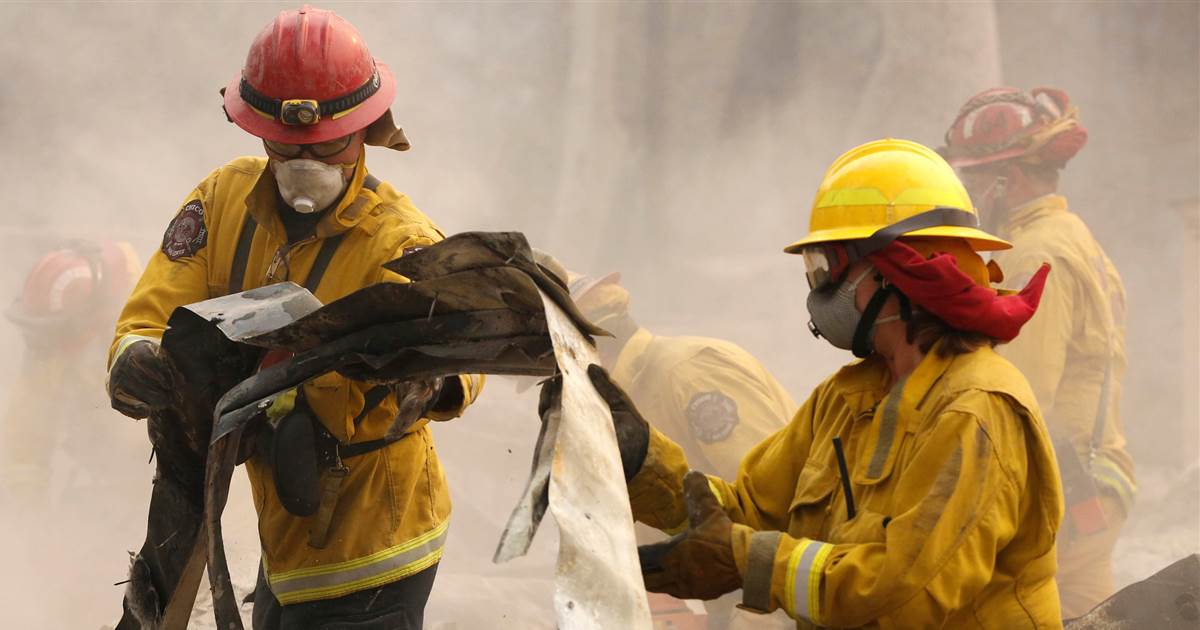