(Reuters) – Jim Laker, who died on April 23, 1986, remains one of England’s finest spin bowlers and is best remembered for his record 19 wickets in a single test match in 1956.

Not only was that performance against Australia, at Old Trafford, a test record, it has never been matched even in first class cricket, with only two players coming within two wickets since.

Yet while the memory of the ‘Laker Test’ remains strong, his impact on the game was much broader — he was a key part of the Surrey team which won seven county championships in a row between 1952 and 1958 and claimed 193 wickets in 46 tests over an 11-year period.

Born in Yorkshire, Laker viewed himself as a batsman and quick bowler but was persuaded to try his hand at off-spin.

He realised his potential during war-time inter-service games on matting wickets in Egypt.

Emerging in county cricket with Surrey after World War Two, Laker, tall and with a high, elegant bowling action, showed that his effectiveness was by no means limited to such surfaces.

Having settled in the south of England after the war, he was signed by Surrey and by 1948 he earned his first test appearance, in Barbados.

His emergence led to inevitable overtures from his home county but despite Yorkshire’s best efforts, he stuck with Surrey.

His greatest achievement was back in the North, however, during a rainy and blustery test at Old Trafford, eight years after his England debut.

England batted first and made 459 all out with Peter Richardson scoring his maiden test century and David Sheppard also making a hundred and there was little indication of what was to come.

With his Surrey team mate, left-arm orthodox spinner Tony Lock, operating at the other end, Laker ran through the Australians taking 9-37 as the tourists were bowled out for 84.

His seven wickets after tea were at a rate of one every three balls.

There was anger among the visitors about the surface, with former Australia spinner Bill O’Reilly writing in the press that “This pitch is a disgrace. What lies in store for Test cricket if groundsmen are allowed to play the fool like this?”

Following on, Australia battled through the rain delays into the fifth day, with opener Colin McDonald’s 337-minute 89, in such tricky batting conditions, a brave and skilled innings.

Yet Laker was too much for them again and he ended with all 10 wickets.

Australia captain Ian Johnson put aside concerns about the wicket and was generous in his praise.

“When the controversies and side issues of this match are forgotten. Laker’s wonderful bowling will remain,” he said.

He was right but Laker still had plenty more to offer the game.

He caused controversy with his autobiography in 1960, which attacked the last remnants of the amateur-professional divide in the game and led to him losing his pass to Surrey’s Oval ground and honorary MCC membership – although both were later restored.

Laker went on to be a respected television commentator for the BBC, for whom he had become the first cricketer to win the Sports Personality of the Year award after his exploits in Manchester.

‘It does not get any bigger than this” is a catchphrase of a television programme for aspirational cooks, but it will do […] 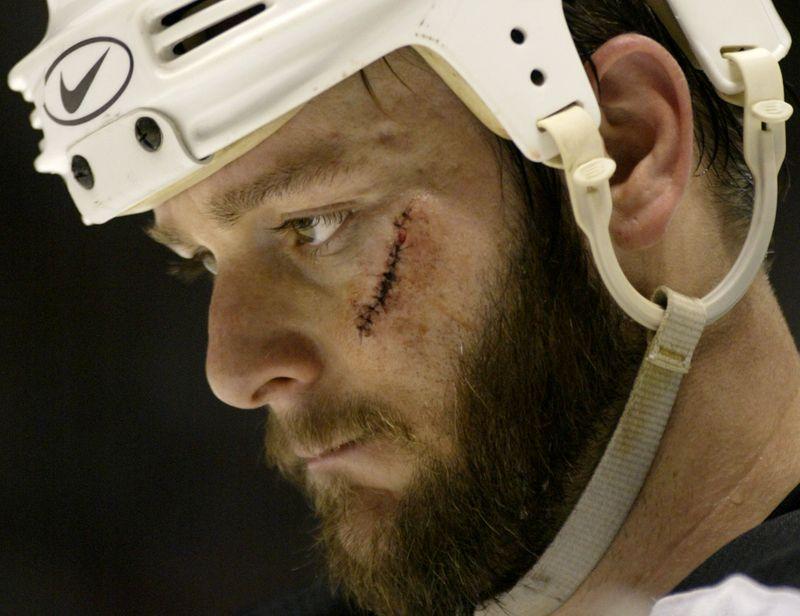 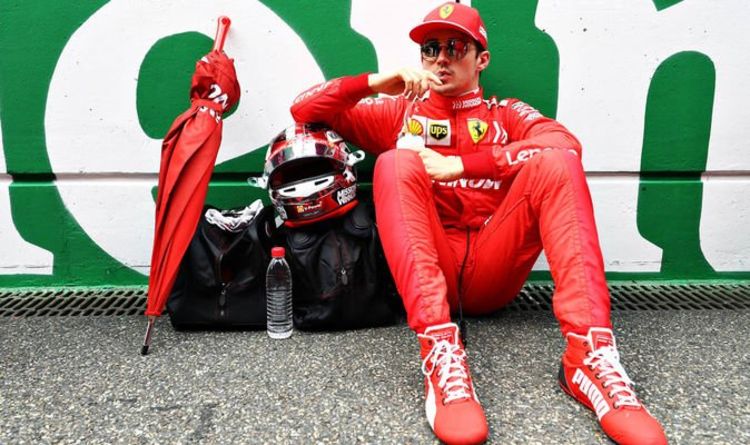 And the Ferrari driver was understandably angry at having to let the German through when he was the quicker driver. In the […] 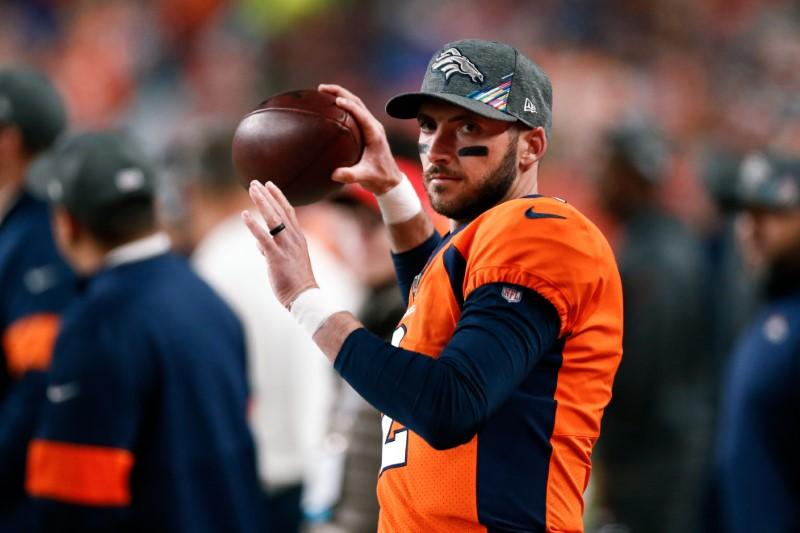 The Cleveland Browns believe they have their franchise quarterback in Baker Mayfield. Their opponent on Sunday will debut its sixth starter at […]