The coronavirus has sunk major New York City events from the St. Patrick’s Day Parade to the 50th anniversary LGBT Pride march, but its famous July Fourth fireworks extravaganza will happen — in some form

“One way or another, the show will go on,” he said. “There’s no day like the Fourth of July … and even if we have to do something different, we have to mark it in a meaningful way.”

He said fireworks sponsor Macy’s agrees. A message requesting comment was sent Wednesday to spokespeople for the department store chain.

De Blasio said it remains to be decided how and when the show can happen in light of whatever social distancing may still be necessary by Independence Day.

“We’re going to figure out something we can do. We have to make sure it’s safe,” the Democrat said. But he cast the plan as “part of our effort to fight back — to recognize a day of this importance, but to do it in a different way.”

Here are the latest coronavirus-related developments in New York:

President Donald Trump will speak at a West Point graduation ceremony being designed to keep cadets safe from the coronavirus, the U.S. Military Academy announced Wednesday.

Cadets have been home since March because of the outbreak, but the Class of 2020 will return to campus in time for the June 13 ceremony. Trump recently announced he would give the commencement address.

Graduation ceremonies at the storied academy are usually held in May in a football stadium that can hold 38,000 people. West Point officials said in a release they are working on plans for a ceremony for the 1,000-member class that will “look different.”

“The size and scope of the graduation ceremony will be determined by safety considerations for cadets and the entire West Point community,” according to the academy. Decisions on family attendance and the scope of the ceremony have yet to be made.

On Saturday, the U.S. Air Force Academy hosted a scaled-down ceremony with hundreds of graduating cadets sitting in chairs eight feet apart on the school’s parade field, instead of its stadium. The pandemic forced the academy to close the ceremony to visitors.

West Point said there will be a detailed COVID-19 screening, testing, quarantine and integration plan for returning cadets. ———

– The Associated Press got an exclusive look inside an emergency room in Yonkers that has been besieged by the coronavirus. “It’s been a nightmare. We have a volume of sick people like you can’t believe. In one shift, I pronounced six people dead,” said Dr. Anthony Leno, the hospital’s director of emergency medicine, who on average pronounces one dead in a 10 to 12 hour shift. 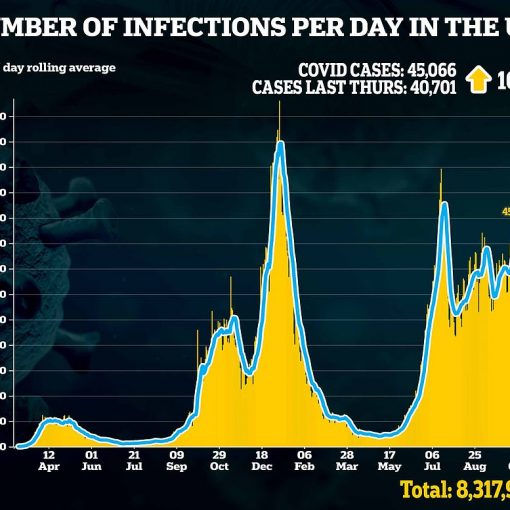 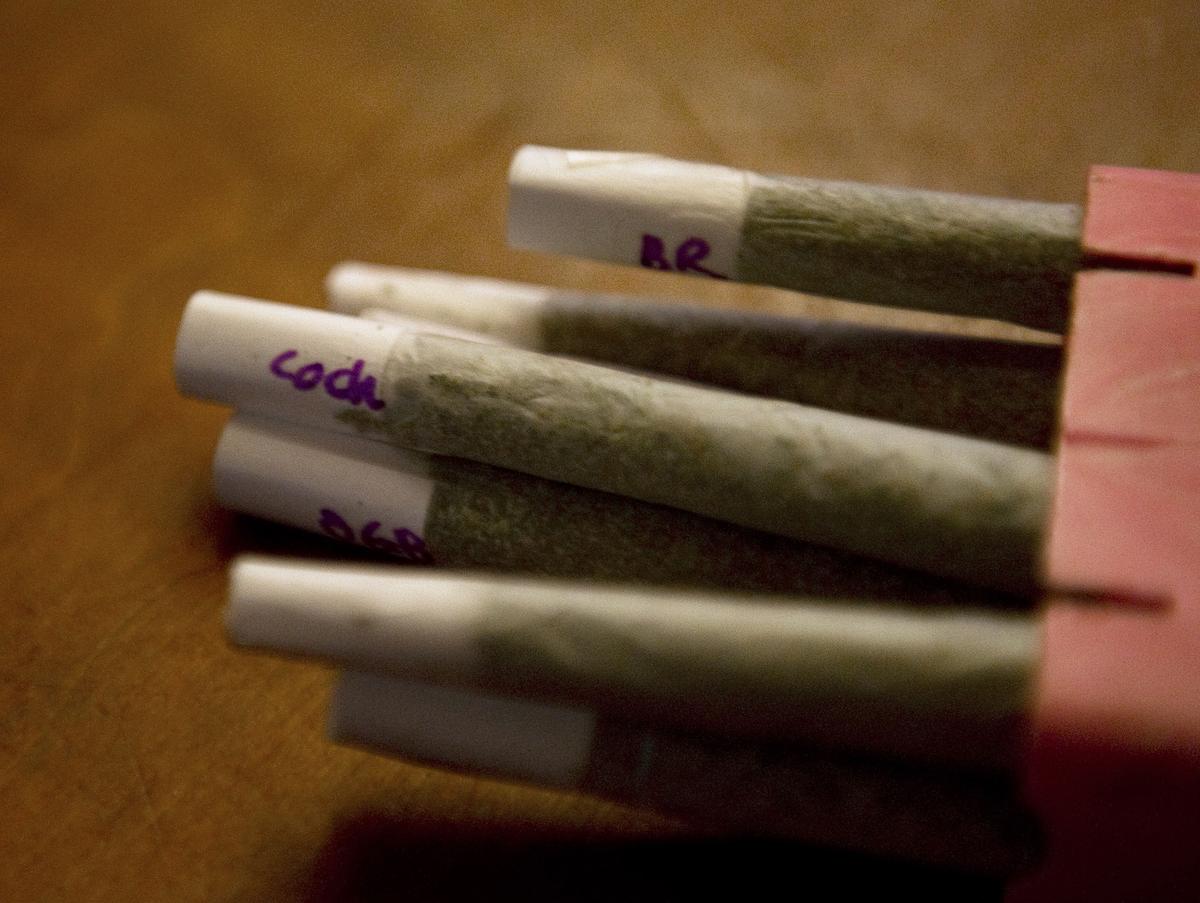 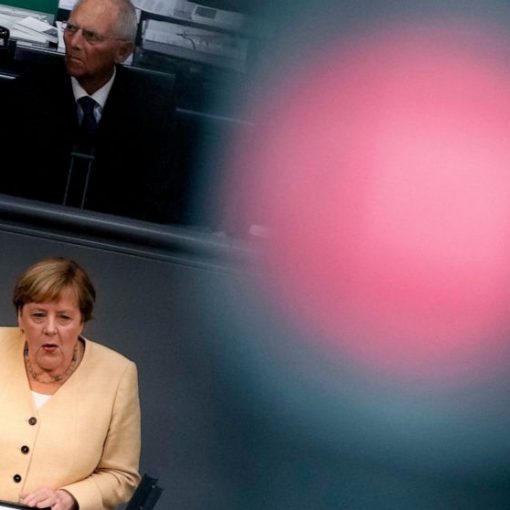