(Reuters) – President Donald Trump on Wednesday applauded steps by a handful of Republican-led U.S. states to reopen their economies, but New York’s governor, wary of a potential second wave of coronavirus infections, cautioned that it was “no time to act stupidly.”

About a half dozen U.S. states, mostly in the South, are loosening stay-at-home guidelines, allowing an array of non-essential businesses to reopen in the hope of reviving their devastated economies. Trump, a Republican seeking re-election on Nov. 3, gave these states a show of support on Twitter.

“States are safely coming back. Our Country is starting to OPEN FOR BUSINESS again. Special care is, and always will be, given to our beloved seniors (except me!),” wrote Trump, who is 73.

State and local governments previously issued “stay-at-home” or “shelter-in-place” orders affecting about 94% of Americans to try to limit the number of new cases of COVID-19, the respiratory illness caused by the virus.

The restrictions have battered the U.S. economy, with mandatory business closures leaving millions of Americans unemployed. Political leaders have engaged in an acrimonious debate over when and how to reopen the economy.

New York Governor Andrew Cuomo, a Democrat who met with Trump on Tuesday, said his state had 474 coronavirus-related deaths in the last day – its lowest since April 1 – and was showing more signs that the worst was over, including a drop in hospitalizations. But Cuomo warned of a potential “second wave” if restrictions are relaxed irresponsibly.

“This is no time to act stupidly,” said Cuomo, whose state has been the U.S. epicenter of the pandemic. “More people are going to die if we are not smart.”

Cuomo acknowledged that local officials feel political pressure to reopen businesses but warned against making decisions based on such factors.

“We make a bad move, it’s going to set us back,” Cuomo said, adding that the pandemic is not going away anytime soon.

U.S. coronavirus deaths have exceeded 46,000 while confirmed cases climbed to more than 815,000, according to a Reuters tally. At current rates, U.S. deaths could reach 50,000 later this week. A University of Washington model, often cited by the White House, now projects nearly 66,000 U.S. coronavirus deaths by Aug. 4, an upward revision from about 60,000.

Cuomo said New York would work with neighboring Connecticut and New Jersey on a joint program to trace the contacts of infected people to prevent further spread.

Greg Abbott of Texas on Wednesday became the latest Republican governor to signal plans to ease restrictions, promising to unveil a plan next week to reopen as many businesses as possible in his state in the first week of May.

Oklahoma National Guardsmen receive orders during a decontamination mission at a longterm care facility, amid the spread of the coronavirus disease (COVID-19), in McAlester, Oklahoma, U.S. April 22, 2020. REUTERS/Nick Oxford

“However, we want to make sure we do it in a very safe way that does not stoke an expansion of the COVID-19,” Abbott told Fox Business Network.

The pandemic’s impact on businesses was underscored by Tyson Foods Inc’s announcement it would indefinitely suspend operations at its largest U.S. pork plant, in Waterloo, Iowa, after employees tested positive for the virus and others stayed home out of fear of infection.

Las Vegas Mayor Carolyn Goodman said she favored reopening her city, a gambling hub, but wanted casinos and other private businesses to sort out safety measures for themselves. She said she believed competition within free enterprise would wipe out any business that contributed to the pathogen’s spread.

“Right now we’re in a crisis health-wise. And so for a restaurant to be open or a small boutique to be open, they better figure it out. That’s their job. That’s not the mayor’s job,” Goodman told CNN.

Cherish Burnham, a 45-year-old stay-at-home mother from Roswell, Georgia, said she was stunned by Kemp’s decision. She said it could put more lives at risk.

“I saw his announcement flash on my phone and my jaw dropped,” Burnham said. “It’s careless and will be catastrophic to countless more lives in our state.”

As the debate over reopening intensified across the country, new evidence emerged that the virus was moving through U.S. communities earlier than previously understood, according to health officials in California’s Santa Clara County.

Autopsies showed two people who died at home on Feb. 6 and Feb. 17 succumbed to COVID-19, making them the earliest-known U.S. victims and indicating the virus was circulating as early as January, the county said. It was previously thought the first U.S. death was in Washington state on Feb. 29.

The virus was first reported in China late last year before spreading globally. 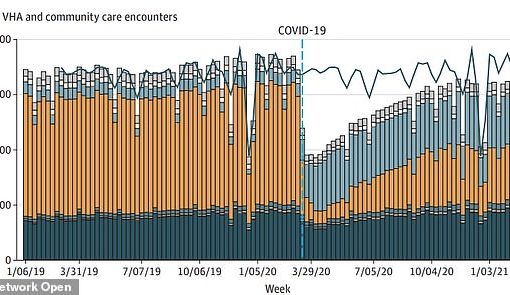 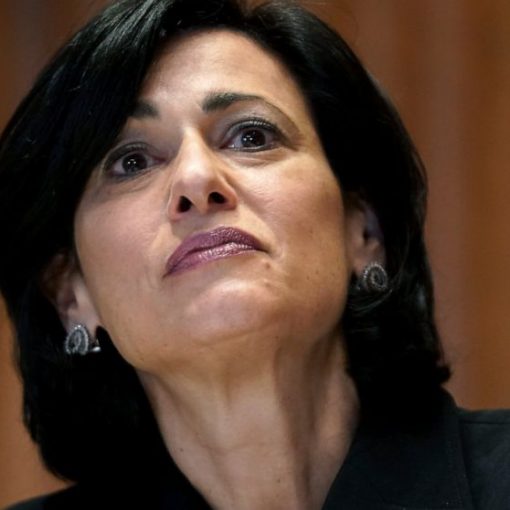 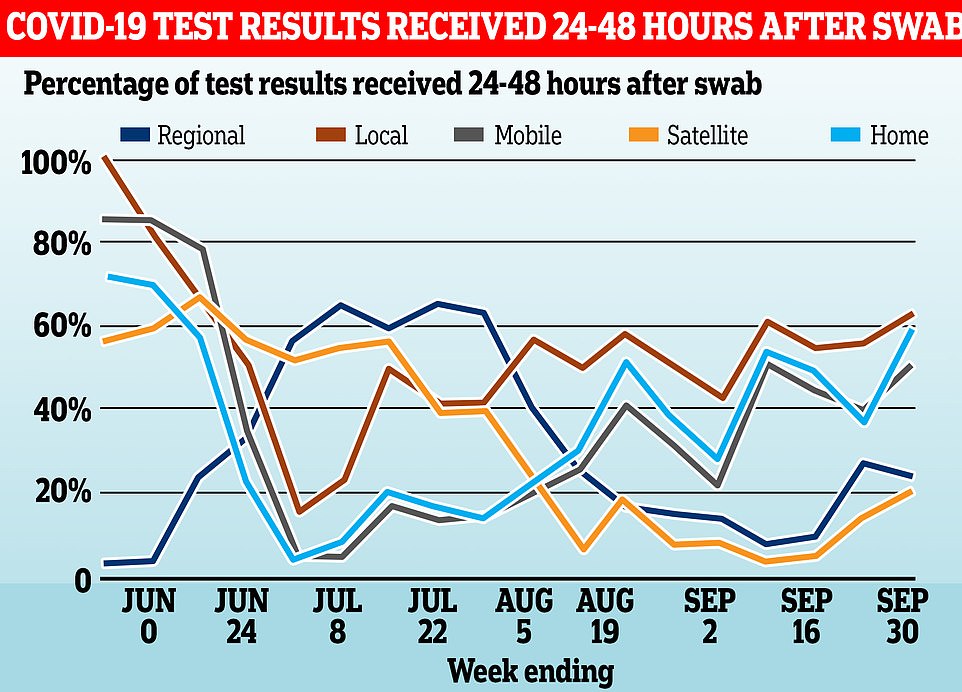 Half of people taking coronavirus tests in England have to wait at least 48 hours for their result, despite Boris Johnson’s pledge […]