Nick Cordero has made headlines for his heartbreaking battle with the coronavirus, which resulted in the amputation of his right leg.

Cordero, 41, had been unconscious in an intensive care unit at Los Angeles’ Cedars-Sinai Medical Center since shortly after he was admitted on March 31. After initially being diagnosed with pneumonia, Cordero tested positive for COVID-19 on April 1.

His wife, Amanda Kloots, has documented his fight with the virus across social media. In an Instagram post from April 1, the 38-year-old fitness instructor revealed that she’s “not allowed” to visit her spouse and “can do nothing to help him” during his hospitalization.

On April 18, Kloots revealed “some difficult news” about her husband’s condition. “Basically, we had issues with his right leg with clotting and getting blood down to his toes. And it just isn’t happening with surgery and everything,” she said in the Instagram Stories video. “So, they had him on blood thinners for the clotting, and unfortunately the blood thinners were causing some other issues — blood pressure and some internal bleeding in his intestines.”

The former Radio City Rockette added, “So we took him off the blood thinners, but that again was going to cause some clotting in the right leg. So the right leg will be amputated today.”

Cordero had surgery to remove his right leg later that day. After his procedure, Kloots opened up about the severity of Cordero’s condition. “It came down to a point where honestly it was life or leg, and we had to choose life. I choose life,”’ Kloots, 38, said on a Today appearance on Monday, April 20.

“They put the ECMO machine in him to save his life,” she said of him being hooked up to an artificial lung device to add oxygen to his blood. “It was literally to save his life, and it did, thank God. And sometimes the repercussion of putting that machine on can cause some blood issues, and it did with his leg.”

In an update after his surgery, Kloots said that her husband was “was recovering well.”

Scroll down to learn more about Cordero. 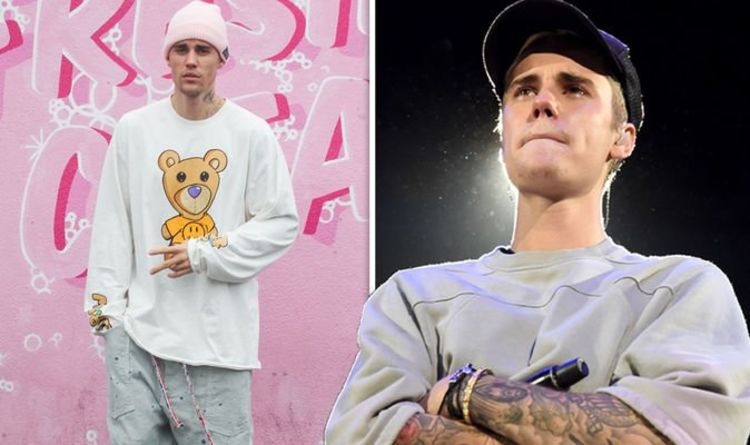 Justin Bieber addressed claims made by a woman on Twitter that she had been assaulted by the singer on March 9, 2014 […] 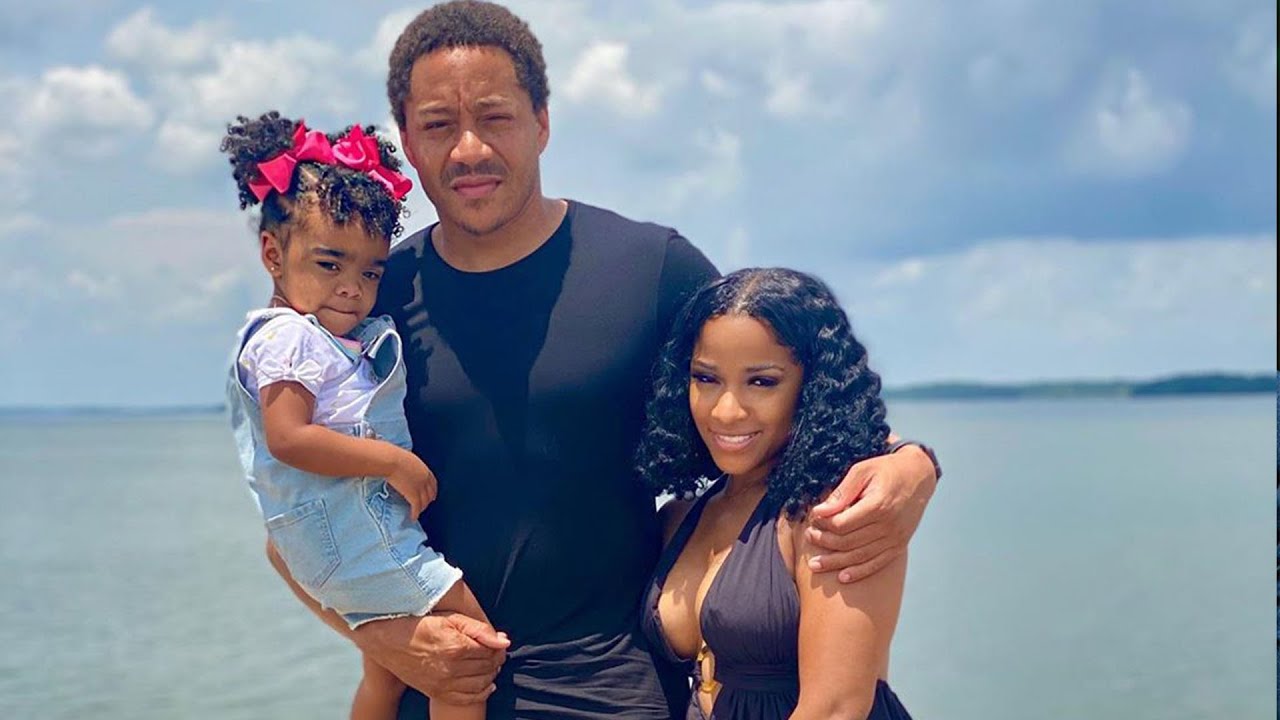 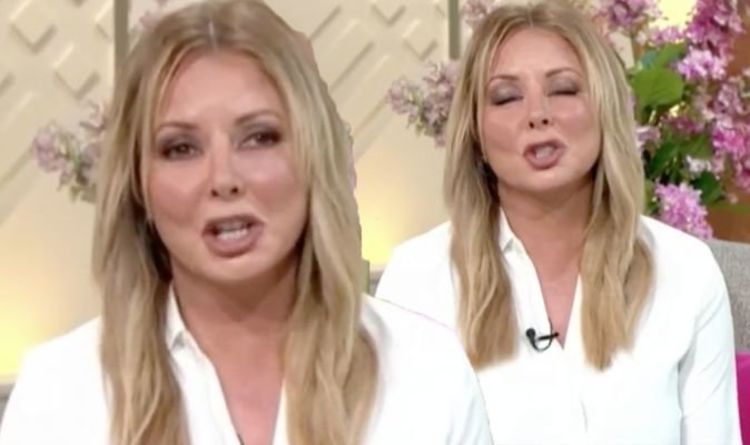 Carol Vorderman has been fronting the programme for Lorraine Kelly during half term, with today being her final instalment. However, the presenter […] 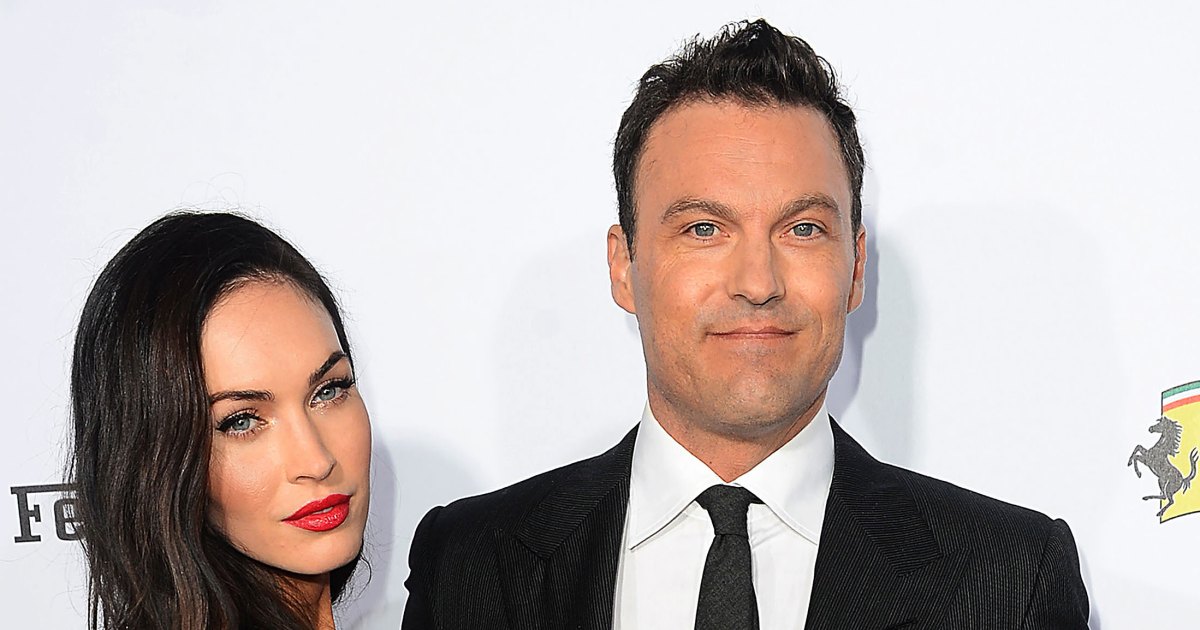 It’s officially over. Megan Fox filed for divorce from Brian Austin Green six months after the former couple confirmed their split, Us […]