Nick Cannon and Eminem are still fighting, although, one could argue that it’s mostly Nick who’s doing all the talking. Hot New Hip Hop reported on comments from the television show host recently in which he expressed his thoughts on the ostensibly one-sided feud between himself and Marshall Mathers.

During an episode of Lord Knows, with Fat Joe, Nick addressed the bad blood once again. Fans of the television personality know that he dropped not one but three diss-tracks on Eminem recently in an attempt to really let the world how he feels about the acclaimed rapper.

According to Hot New Hip Hop, Nick Cannon isn’t known for being the best hip-hop artist out there, so it was probably wise for Eminem to not even bother engaging in the rap battle anyway. Regardless, Cannon is still bringing it up.

During a conversation with Billboard, Nick stated that he already invited a response from Eminem, and the invitation still stands. Cannon went on to say in the interview that he thinks Eminem “knows better now,” although, if he says anything about him again, he’ll have something to say back.

Cannon then went on to address the idea of institutionalized racism in hip-hop, saying that Eminem came into a culture that he wasn’t really apart of. According to Nick, “it’s the idea there is a superior class of people who are judged by a different measuring stick.”

1 of 2 weekly book reports, What is your true purpose in life? What do Women really want in a man? What makes a Great Lover? This book answers all that with a truly compelling perspective, “THE WAY OF THE SUPERIOR MAN” by David Deida, by the title you would assume this could be chauvinistically one sided or even gender dividing but its quite the opposite. I would even encourage woman to dive into this book because they could possibly get even more out of the read than the average man. Because this book actually speaks to the Masculine and Feminine Balance , so when Deida refers to “man” he really is referring to the masculine energy and his purpose is to unleash the most superior form of that masculine energy.  And for the feminine readers, it also challenges old ideas and stereotypical concepts while speaking to elevating relationships with balance and honesty, such as “Tell your woman that you love her, but you cannot deny your heart’s purpose. Tell her that you will spend 30 minutes with her in absolute attention and total presence, but then you must return to carry on your mission.” This book definitely has some unorthodox and provocative perspectives with Chapters on how to “Ejaculate Up the Spine” and titles like “You will often want more than one woman” If anything Deida speaks his truth, “Few men are willing to give their deepest genius, their true endowment, the poetry of their very being, with every thrust of sex and life.” And Ultimately the overall message is about balance and defining and walking in your true purpose. “The core of your life is your purpose.  Everything in your life, from your diet to your career, must be aligned with your purpose if you are to act with coherence and integrity in the world.  If you know your purpose, your deepest desire, then the secret of success is to discipline your life so that you support your deepest purpose and minimize distractions and detours.” Great Read!

The personality then went on to compare Eminem to Elvis Presley, someone who supposedly took a culture from another community and then brought it to the masses. As it was noted above, Nick Cannon dropped several diss tracks in the last year in which he took aim at Eminem.

However, it came at a time where many were confused about it. In fact, many social media users didn’t even know why Nick was coming out with a diss-track on Eminem in the first place.

Additionally, Eminem was just coming out of a feud with the rapper, Machine Gun Kelly, as well, in which he released “Killshot,” in response to “Rap Devil.” 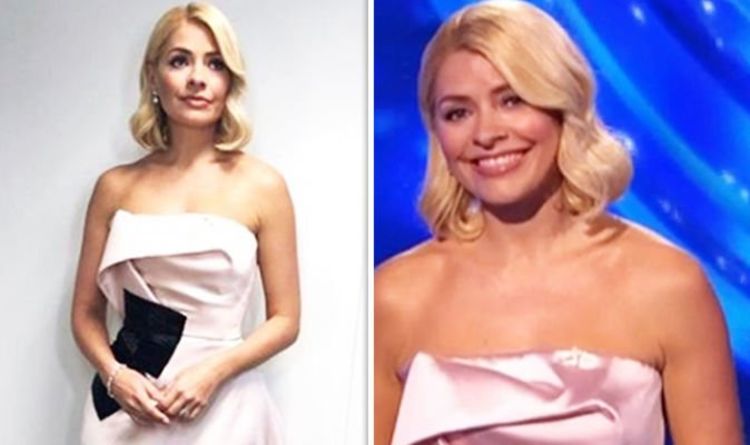 Holly Willoughby, 38, is set to host the final episode of the ITV series of Dancing On Ice 2019 and she did […] 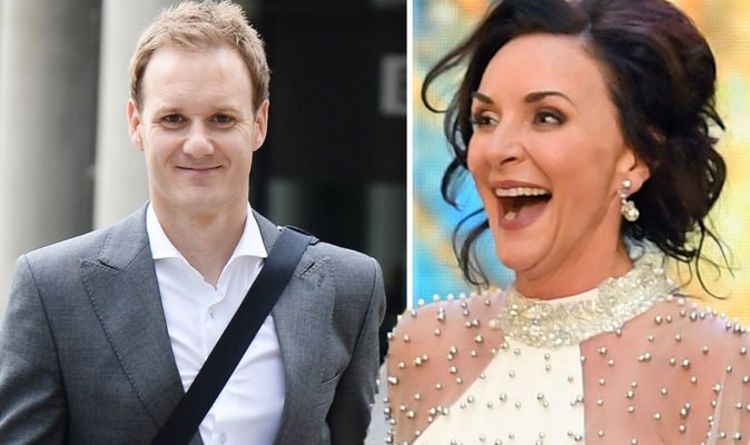 Dan Walker brought a smile to Shirley Ballas’ face when he attempted the Paso Doble during a break from climbing Kilimanjaro. The […] 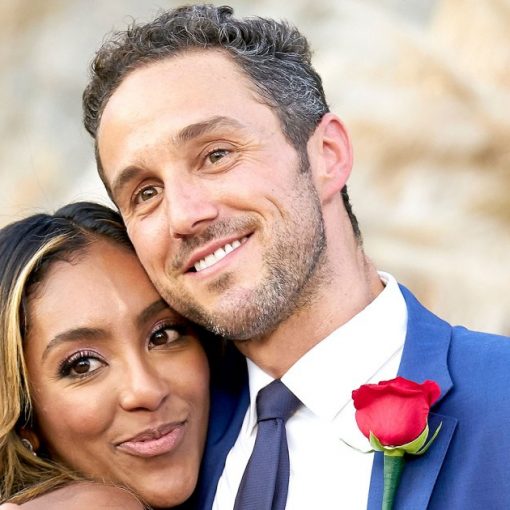 Still rosy! Tayshia Adams addressed rumors that she and fiancé Zac Clark had split in a video posted to her Instagram Story […] 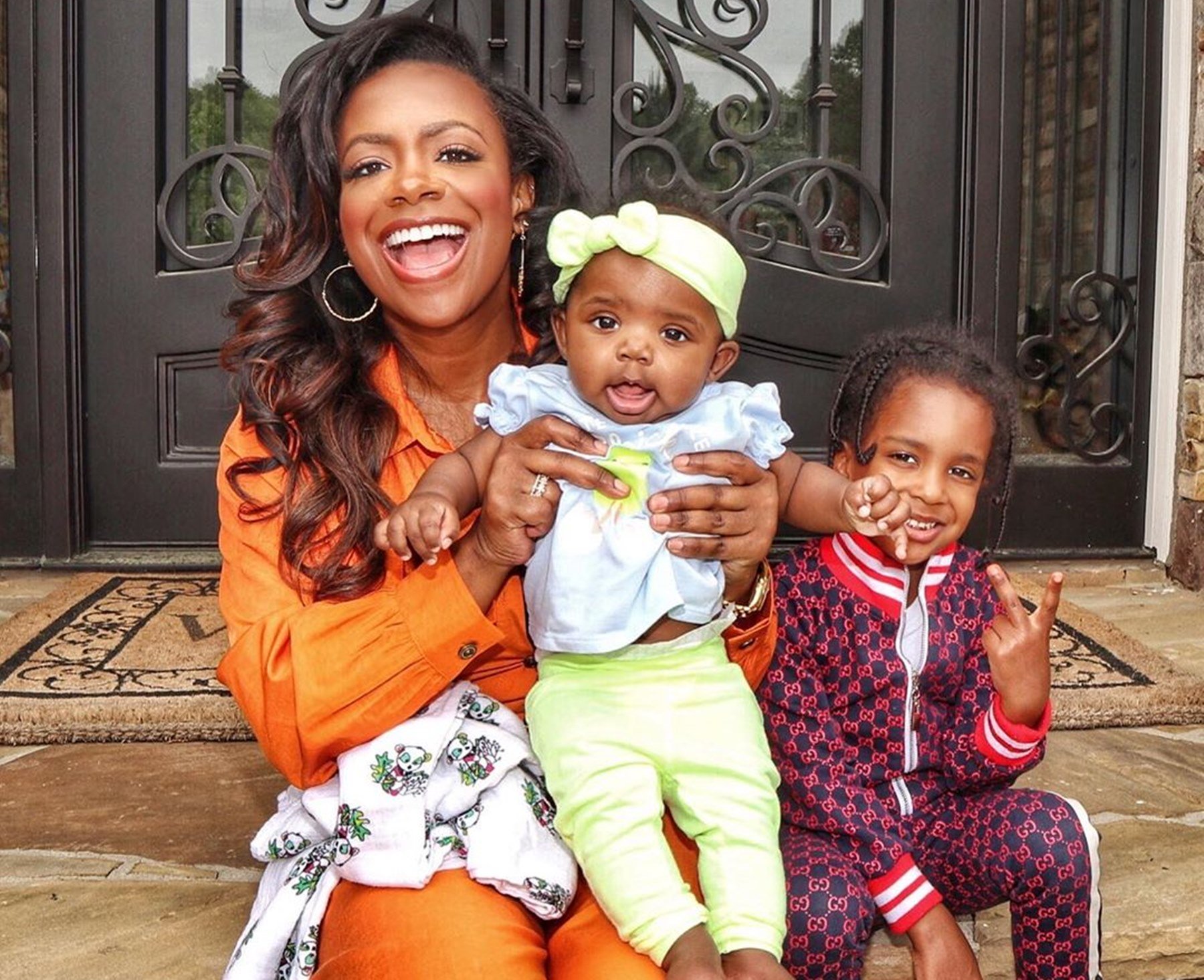 Real Housewives of Atlanta star Kandi Burruss has decided to delight her millions of followers with the perfect family photo. The diva […]