Missouri’s Attorney General Eric Schmitt filed a lawsuit against the Chinese government Tuesday, accusing it of lying and covering up the danger posed by the coronavirus when it first emerged in late 2019.

Chinese officials dismissed the lawsuit as “absurd” on Wednesday.

“The Chinese government lied to the world about the danger and contagious nature of COVID-19, silenced whistle-blowers, and did little to stop the spread of the disease. They must be held accountable for their actions,” Schmitt, a Republican, said in a press release.

The state is the first in the country to seek damages in this way. Schmitt said that the Chinese government caused an “unprecedented number of jobless claims.”

“Thousands have been infected and many have died, families have been separated from loved ones, small businesses are shuttering their doors, and those living paycheck-to-paycheck are struggling to put food on their table,” he said.

The virus, which has caused the death of 178,371 people globally according to a John Hopkins University tally on Wednesday, was first identified in China at the end of 2019.

The origin of COVID-19 has been a politically sensitive issue for China and a point of tension with the U.S. Trump and his officials have angered China by referring to it as the “Wuhan virus.”

Earlier this month, Trump also said he would halt U.S. funding to the World Health Organization pending a review of its response to the initial coronavirus outbreak. He accused the WHO of “severely mismanaging and covering up” the coronavirus crisis, specifically the initial outbreak in China.

On Wednesday, China’s Ministry of Foreign Affairs spokesman Geng Shuang told reporters that the Missouri suit was without any factual or legal basis.

“Such abuses are not conducive to epidemic prevention and control in the United States, and also run counter to the current international anti-epidemic cooperation,” he said, adding that the U.S. should “dismiss the indiscriminate lawsuit.”

China has consistently maintained that its handling of the coronavirus outbreak, along with its sharing of scientific material with international bodies including the World Health Organization, has bought the world time to fight the virus.

Missouri saw hundreds of demonstrators gathered last week to protest stay-at-home orders in place due to the pandemic, which have curtailed businesses and personal freedoms, they say.

Health experts have cautioned against easing U.S. restrictions too soon given how easily the virus spreads, as well as limits on testing and treatment. 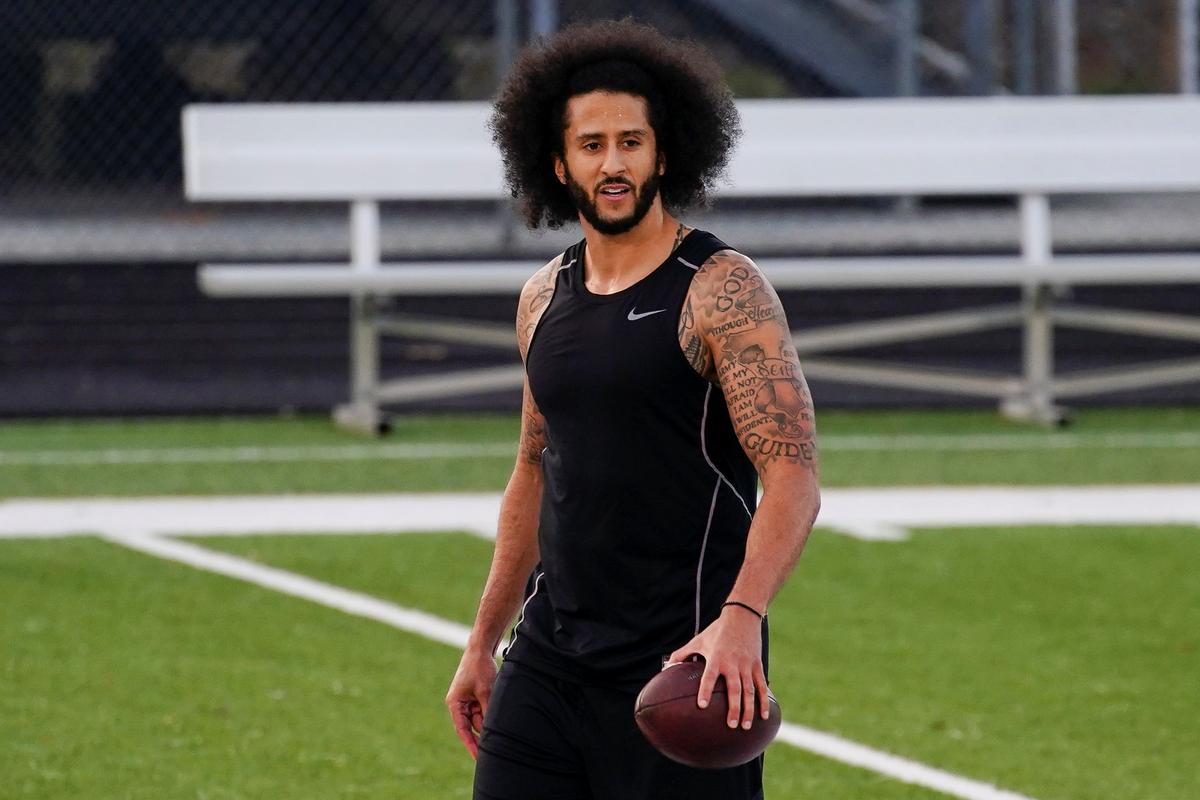 FILE PHOTO: Colin Kaepernick is seen at a special training event created by Kaepernick to provide greater access to scouts, the media, […] 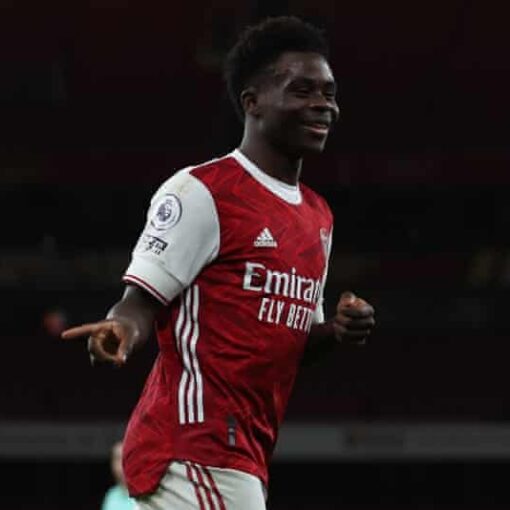 This turned into the kind of Emirates Stadium evening that had become alien to Arsenal: a regulation win, obliging opponents and a […]

RAMALLAH, West Bank (AP) — The Palestinian Authority said Monday that a group of Israeli settlers has tried to burn down a […]