State and local governments facing dire financial straits due the pandemic will have to wait until at least May before Congress considers further relief, Senate Majority Leader Mitch McConnell has indicated.

The House is set to vote Thursday on an interim round of coronavirus aid aimed at small businesses, and while Democrats sought to include roughly $150 billion in funding to shore up state and local budgets, the money didn’t make it into the final bill due to objections from Republicans and the Trump administration.

After the Senate passed the bill Tuesday by voice vote, the Kentucky Republican predicted that future relief efforts would not be afforded such expeditious proceedings, citing concerns about the national debt and adding that “until we can begin to open up the economy, we can’t spend enough money to solve the problem.”

He made clear that all lawmakers would have to be back in Washington before debating further rescue funds, including for state and local governments.

“I think the next debate, which I assume will relate to state and local government relief, needs to be when the Senate is back in session with full participation,” McConnell said n response to a question about when he would be open to supporting in the next phase the funding Democrats had wanted to include in the interim package. “And in the meantime, also take a look at how much debt we’ve racked up and not try to wave something through the Senate, of that consequence, without full participation.”

The Senate is not expected to return before May 4.

Across the country, state and local governments are clamoring for the federal government to rescue them from what could quickly become a fiscal catastrophe, saying that they may need as much as three-quarters of a trillion dollars as the coronavirus pandemic dries up many of their revenue sources.

Democrats sought to include roughly $150 billion in funding to state and local governments in the aid package set for passage, though it was not ultimately included. Already, Congress approved $150 billion in funding for state and local governments as part of earlier coronavirus legislative aid — assistance governors and local leaders said would ultimately not be enough.

A Congressional Research Service report last week on initial coronavirus aid said that “early evidence suggests that the COVID-19 economic shock will have a notable impact on state and local budgets,” pointing to the “sizable share of economic output” that derives from state and local governments.

Bipartisan leadership of the National Governors Association called for $500 billion in funding to state governments to account for budget shortfalls, while counties and mayors have called for an additional $250 billion in emergency relief. On Monday, Sens. Bill Cassidy, R-La., and Bob Menendez, D-N.J., unveiled a legislative proposal for $500 billion in state and local funding.

Senate Minority Leader Chuck Schumer, D-N.Y., sounded optimistic Tuesday that such aid would make it into a future package, saying in a letter to senators he was “disappointed” the funding was not part of the upcoming bill but added that “as a part of this agreement, we were able to secure a commitment from” Treasury Secretary Steven Mnuchin “that he will support additional state and local relief in the next COVID-19 legislation, as well as a provision providing the flexibility to use all past and future relief dollars to offset lost revenues.”

Following the Great Recession, state and local governments took years longer to recover than their federal counterparts, contributing to a sustained drag on the economy.

The White House has acknowledged the bind these governments are in. Speaking to reporters Monday, White House senior adviser Kevin Hassett said the funding boost was on the president’s “radar” and “if you look at state budgets, they’re in about as bad a state as you’ve ever seen because the economy more or less ground to a halt.”

On Tuesday, Trump tweeted, “After I sign this Bill, we will begin discussions on the next Legislative Initiative with fiscal relief to State/Local Governments for lost revenues from COVID-19,” among other packages.

But McConnell reiterated Wednesday that any possible funding would come with strings.

“Fortunately, what they wanted to extract the most, I refused to go along with, and the White House backed me up, and that was we’re not ready to just send a blank check down to states and local governments to spend anyway they choose to,” McConnell told conservative radio host Hugh Hewitt in an interview. “We had a tranche for them in the first bill, the $2.2 trillion dollar bill. It has to be coronavirus-related. And I think we need to have a full debate not only about if we do state and local, how will they spend it.”

Congress approved $150 billion in funding for state and local governments as part of earlier coronavirus legislative aid — assistance governors and local leaders said would ultimately not be enough.

Trump, eager to restart the floundering economy by May and show that the U.S. has turned the corner on the pandemic, released guidelines for states to begin the reopening process even as some governors urged caution.

On Twitter and during daily White House press briefings, Trump has encouraged protesters demonstrating in some states against the strict stay-at-home orders put in place to slow the spread of the virus. Meanwhile, Attorney General William Barr said Tuesday that the Justice Department would consider taking legal action against states where he believes stay-at-home orders are too restrictive.

“The idea that they are going to use the money to stay shuttered longer is ridiculous,” Linda Bilmes, a professor at the Harvard Kennedy School and a leading expert on public budgetary and financing issues, told NBC News of one possible objection to further state aid. “I just can’t emphasize enough how critical it is that the federal government should be back-stopping the local government.” 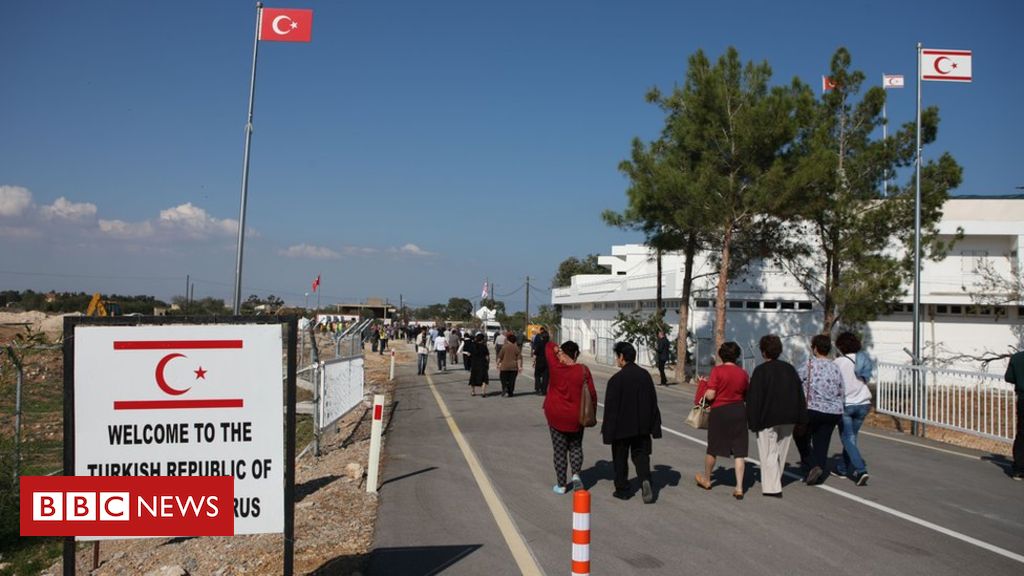 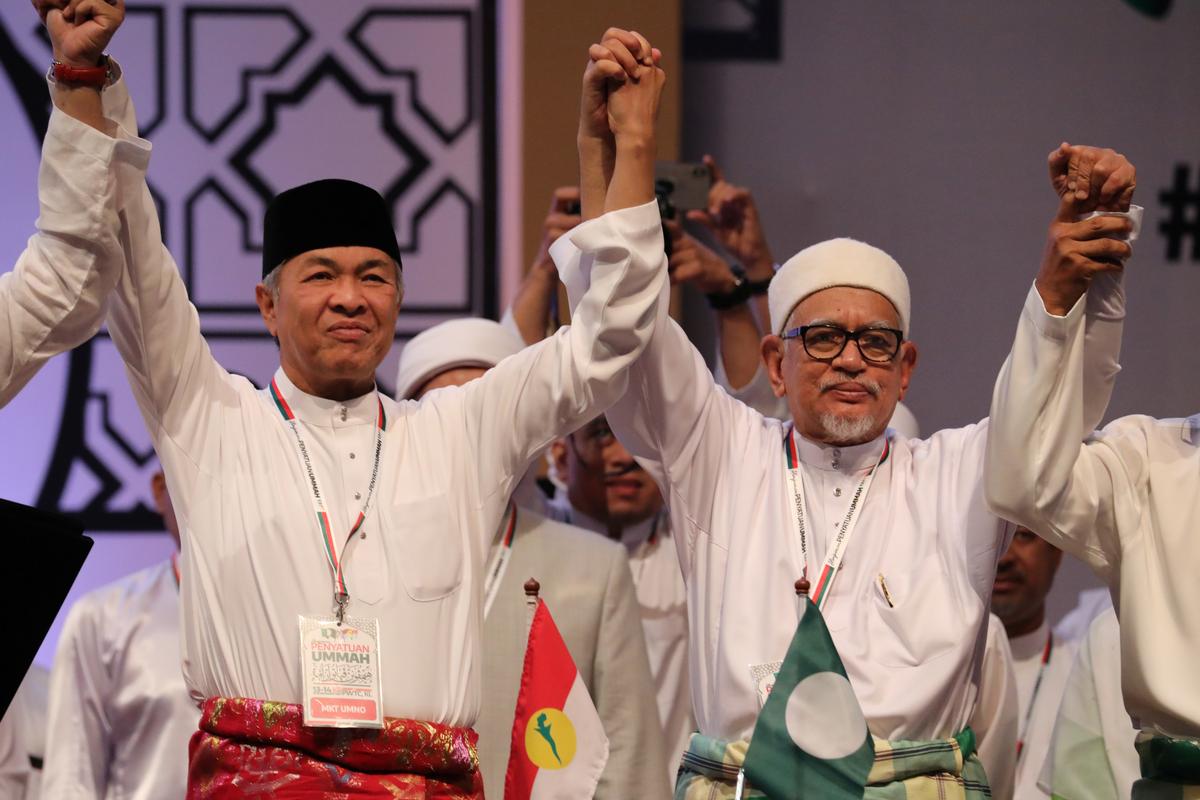 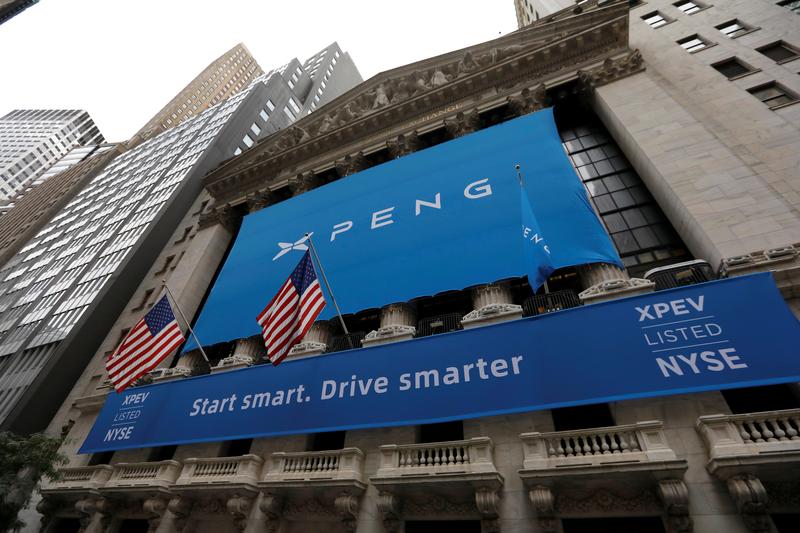 FILE PHOTO: A banner announcing the Chinese vehicle manufacturer XPeng Inc. is seen on the outside of the New York Stock Exchange […] 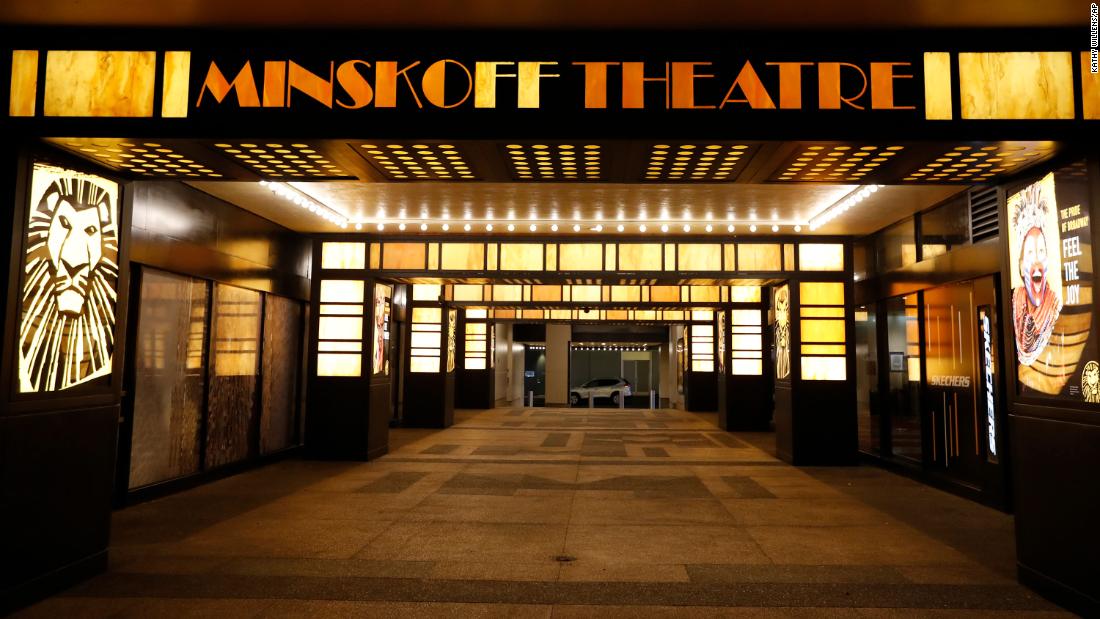 So many people are hurting right now. Sick and frightened coronavirus patients are hurting the most, but there are so many other […]