LONDON — Police on Wednesday arrested a suspect after video on social media appeared to show a man shooting from a balcony in southeast England.

Video earlier posted on Instagram showed a man firing what appeared to be a gun into the air from a balcony in the town of Chatham.

Gun crimes are rare in Britain, which has strict firearm control rules compared to the United States. Most British police also do not carry guns, relying on other tools such as mace and batons to keep people safe.

Another video posted by the same account showed what appeared to be several guns on a bed, while another showed the man gesturing toward police who had arrived outside the apartment block in Chatham.

People on the ground also posted video on social media that appeared to show shots being fired off a balcony.

Local police said armed officers attended some apartments in Chatham due to reports a man had been seen on a balcony with a weapon but did not give further details as to what happened at the apartment block.

“A man in his 30s has been arrested in connection with the report,” Kent Police Medway tweeted on Wednesday.

Police did not say whether anyone had been hurt.

The incident happened during Britain’s coronavirus lockdown that is currently due to remain in place until at least May 7.

Matthew Mulligan is a reporter for NBC News’ Social Newsgathering team based in London. 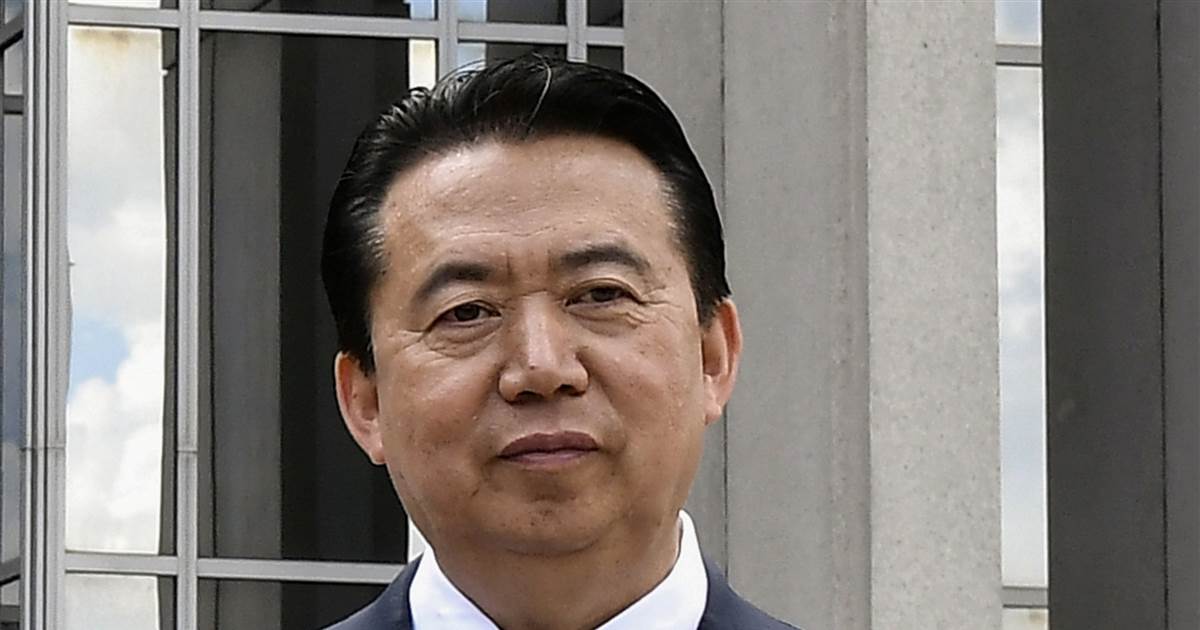 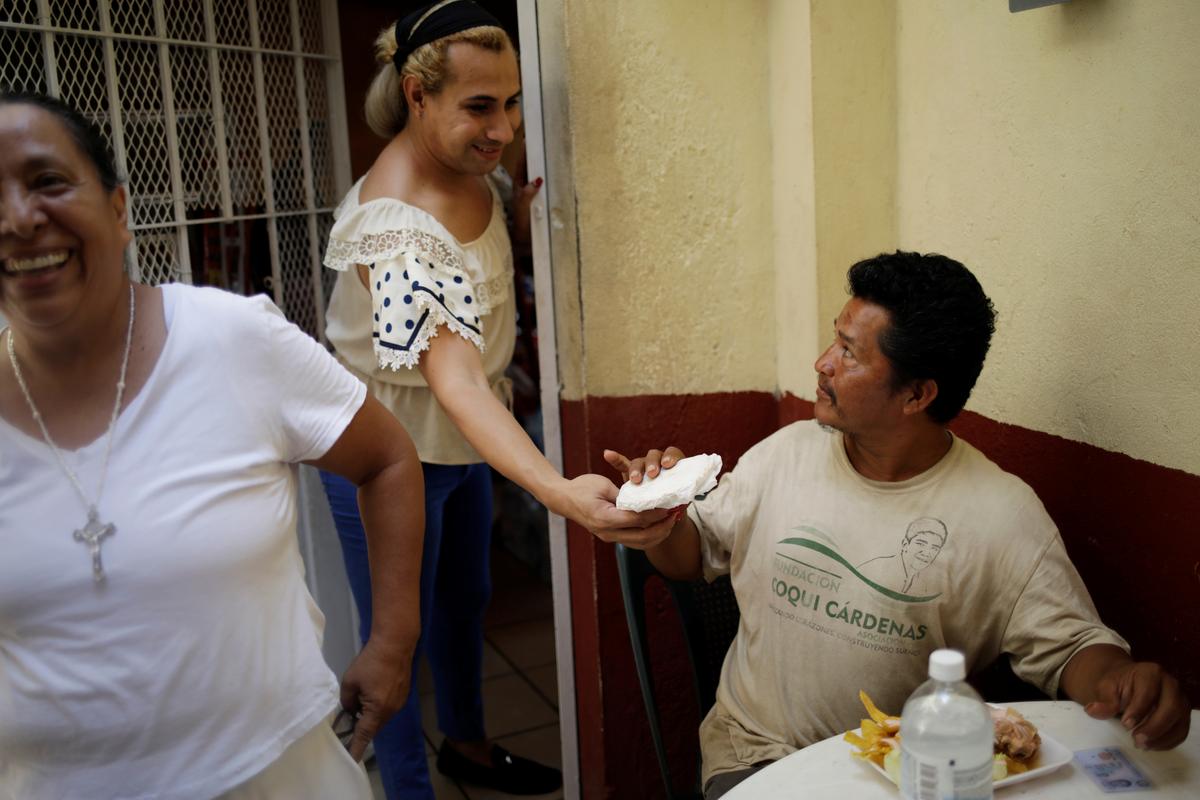 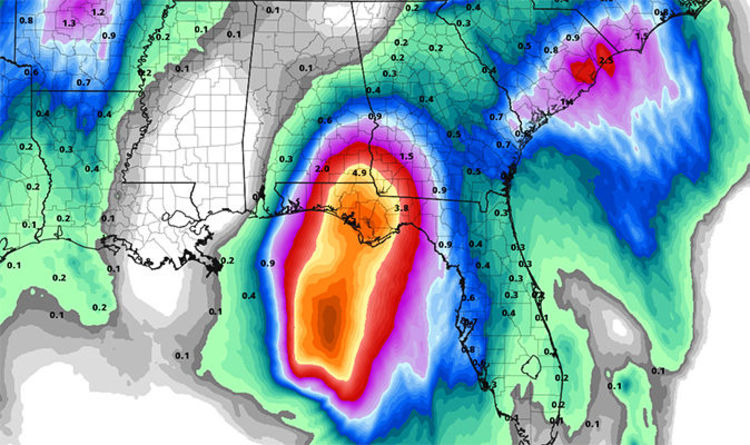 Thought to have been born on Christmas Day 1954, the 63-year-old’s nickname means ‘The Shorty’ in reference to his stocky frame. He […]