Little Fires Everywhere star Joshua Jackson and his wife, Jodie Turner-Smith, have officially become parents of a baby girl. The couple didn’t give any details about the birth, but their rep has confirmed their daughter has arrived.

“The couple has welcomed their first child. Both mother and baby are happy and healthy,” a rep for Jackson and Turner-Smith told People magazine.

The couple didn’t actually reveal their baby’s gender, but Turner-Smith referred to the baby as “she” multiple times in social media posts during her pregnancy. Jackson also said in a recent interview that his family “doesn’t really have boys,” explaining that about 85 to 90 percent of his brood is female.

Both Jackson and Turner-Smith have been relatively quiet about their relationship and the pregnancy. Neither have even confirmed that they are married, but multiple sources claim the couple tied the knot last year.

On Valentine’s Day, Turner-Smith posted photos of the couple on Instagram along with a poem by Pablo Neruda. The Queen & Slim star wrote in the caption: “Happy Valentine’s Day to the man who sees my soul and holds my heart. Love you baby daddy.”

Jackson also said in a recent interview that preparing to be a first-time dad has made him extremely nervous – especially in the middle of a global pandemic.

He added in a second interview during his junket for Little Fires Everywhere that now is a stressful time, and he and his wife were focusing on being “smart” during the quarantine. Jackson added that the medical system right now is “a little bit difficult,” but they were doing their best to figure things out day by day and moment to moment while keeping their sanity.

Alexa, play “I Don’t Want to Wait.” The waiting is OVER because Joshua Jackson and his wife, Jodie Turner-Smith, have welcomed their first child together. ❤️ https://t.co/X5ZGtbbf47 pic.twitter.com/ljBm9bl0xA

“But she’s healthy and the baby’s healthy, so that’s important,” said the Dawson’s Creek alum.

Jackson also revealed that in the ninth month of his wife’s pregnancy they managed to reach the “board game stage” after doing “a lot, a lot, a lot of binge watching.” Once they made their way through Monopoly, Jackson said the couple moved on to Jenga.

Earlier this month, Turner-Smith posted a nude photo that displayed her baby bump and she wrote in the caption: “moth·er/ˈməT͟Hər/ : a fantastic voyage that begins in wonder and transformation. >>>>> thank you @fancygomez for capturing a small piece of this portion of the journey. i will never forget how this felt and now won’t soon forget how it looked 🌱💞.”

Jodie Turner-Smith also told The Times before giving birth that Jackson tells her every day that the way she handled being pregnant during a pandemic was “incredible.” 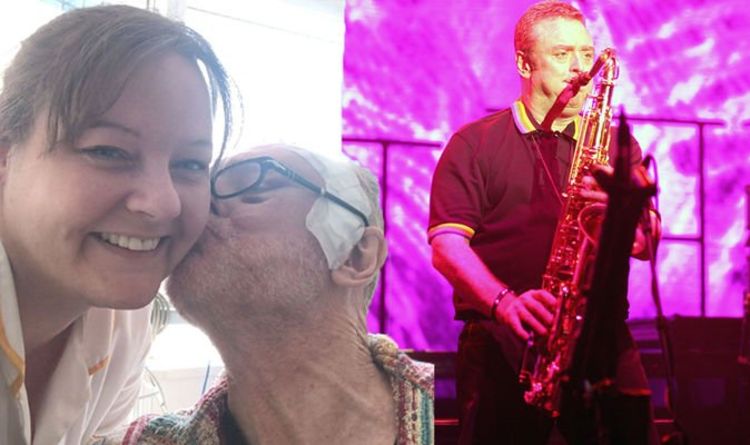 Saxophonist Brian Travers, a founding member of the reggae band UB40, had a seizure at his home last month and was found […] 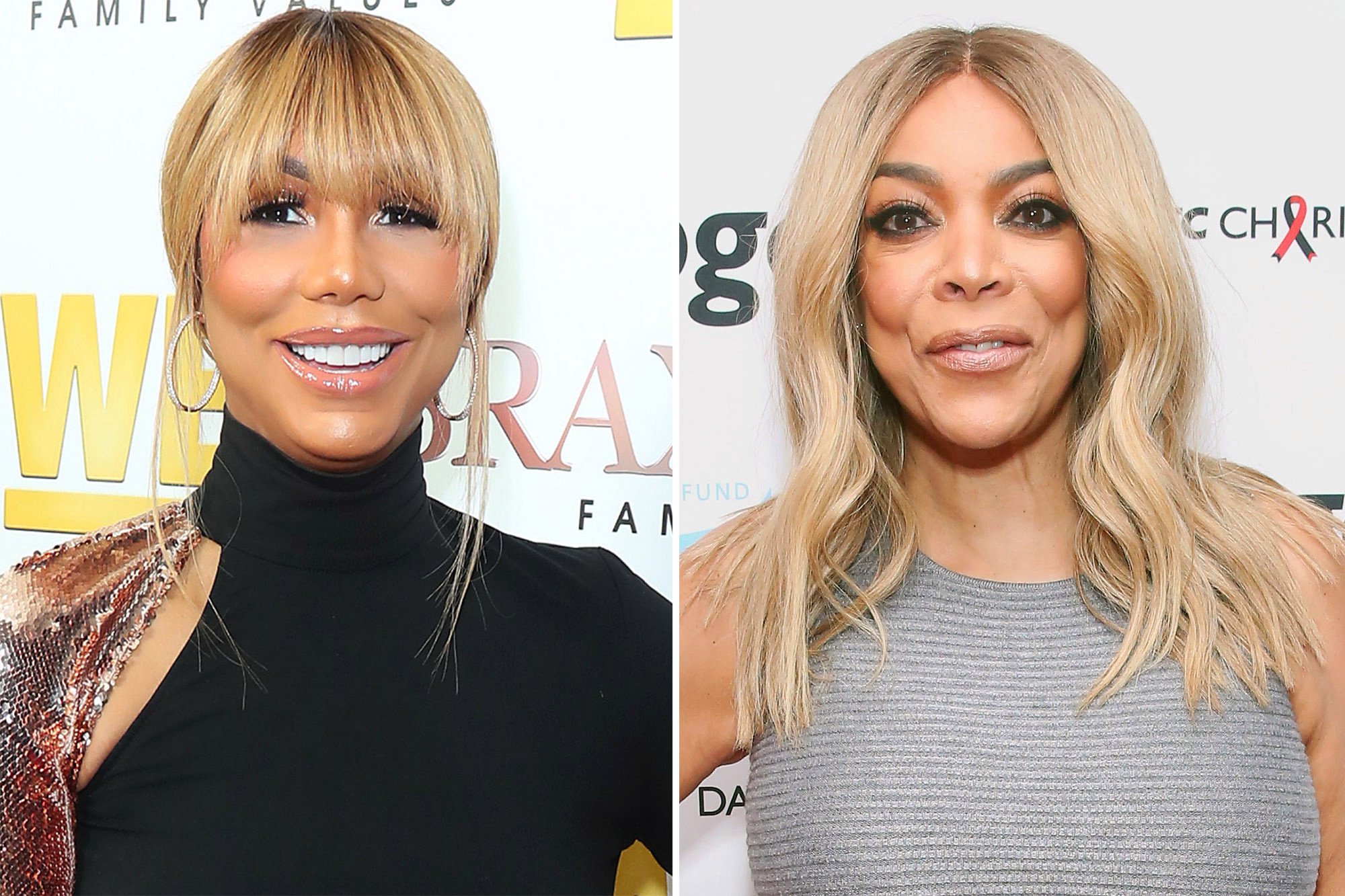 While some celebrities have been dealing with negative feedback for their comments regarding Hurricane Dorian, others have been affected more directly by […] 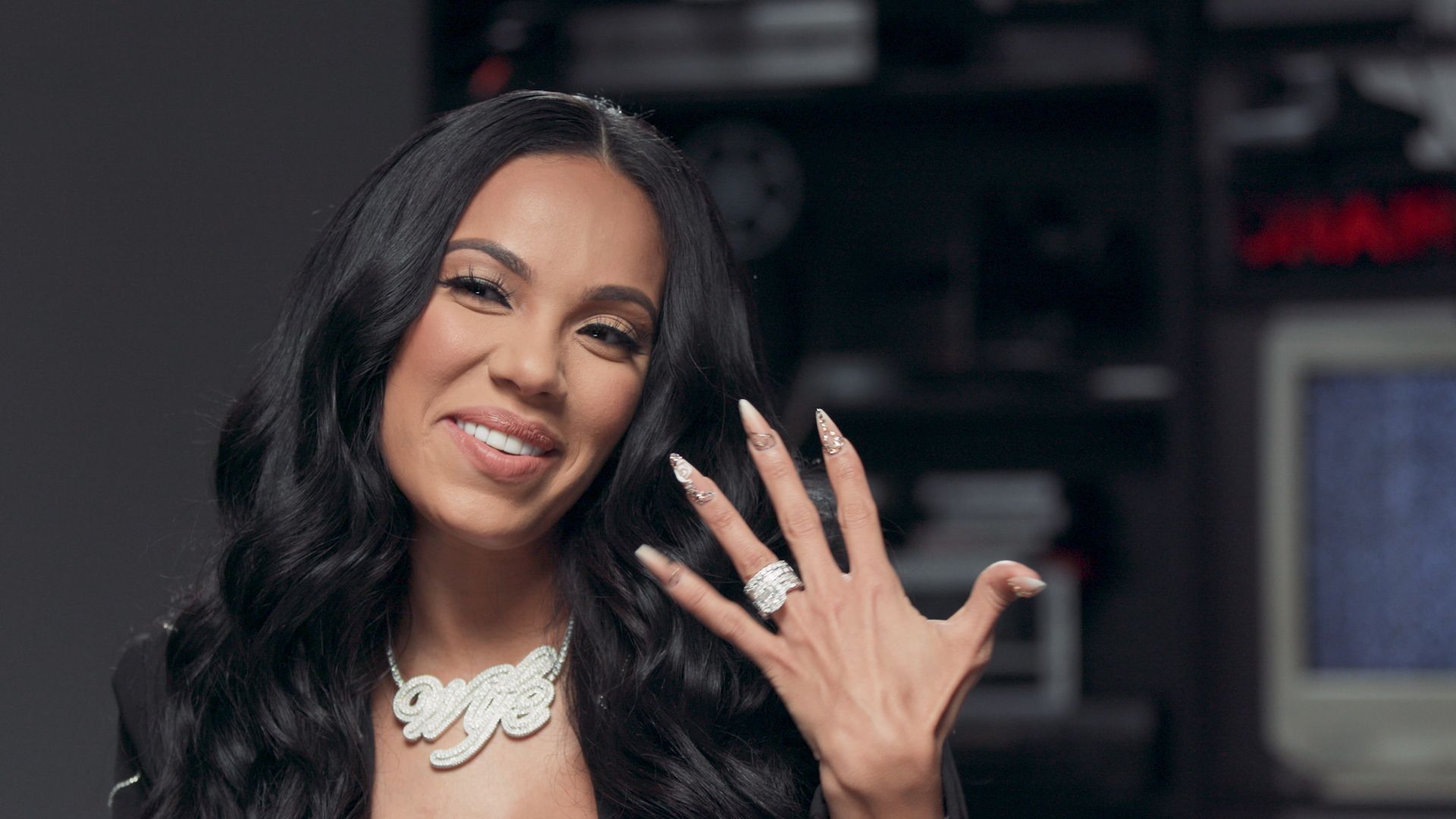 Erica Mena keeps breaking the Internet with these hot pics that she is sharing on her social media account. These latest pics […] 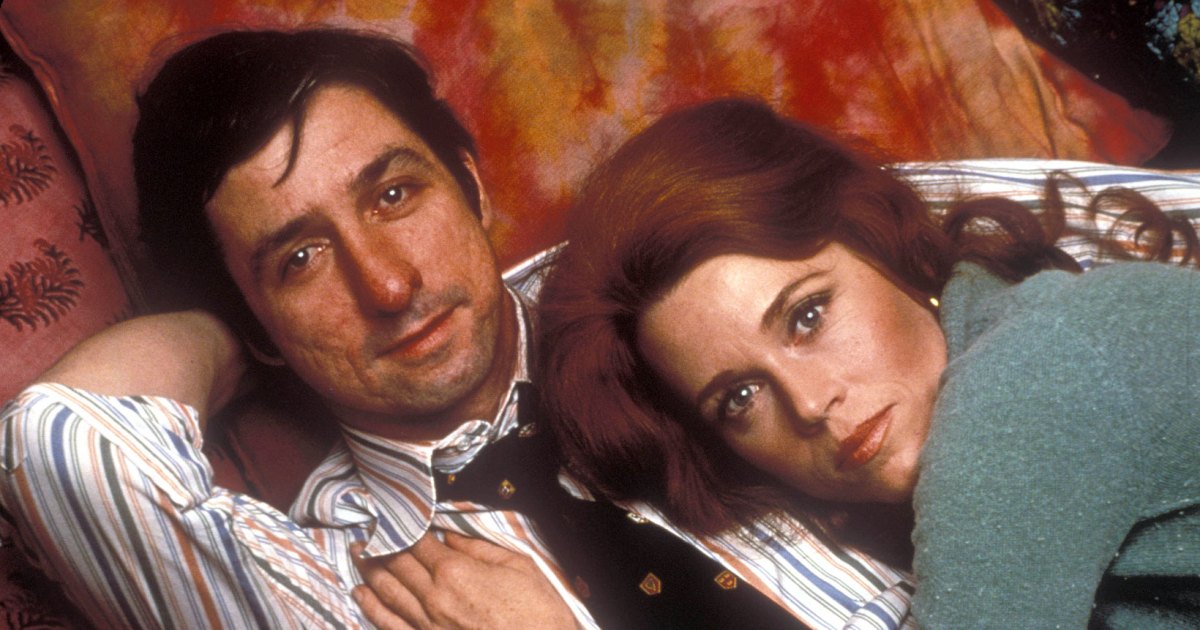 For the love of men! Jane Fonda fell in love on more than one occasion in her life, but when she hit […]