Skip to content
Italian soccer club Pescara has simplified the process — it turned to a 6-year-old.

The Serie B side launched a competition for young fans to design a jersey for the team.

The club has now announced that the winner of that competition, which was launched with the motto “give a kick to Covid-19,” is 6-year-old fan Luigi D’Agostino.

The design depicts a dolphin, the club’s symbol, playing with a soccer ball in the waves of the sea next to a rainbow.

Pescara sits on the coast of the Adriatic Sea.

Pescara’s kit supplier Erreà has announced that it will produce the shirt for the team to wear next season.

The company has also invited Luigi to its Parma headquarters to meet the company’s designers and production team.

Pescara had originally launched the competition as an initiative to keep young people busy and creative during the Italian lockdown.

However, its popularity on social media resulted in it developing into a real project. 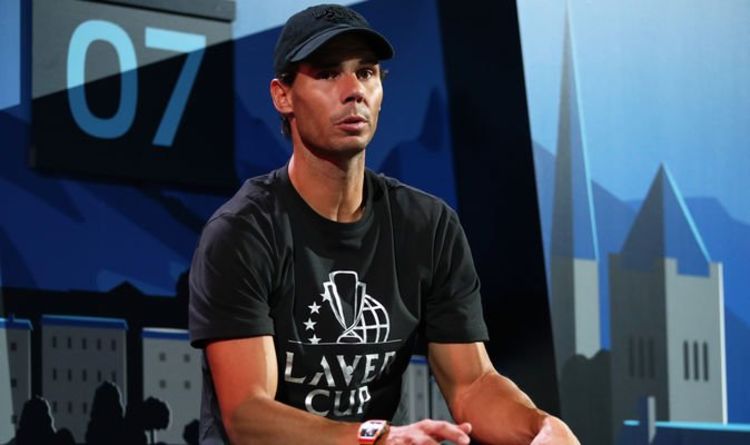 Rafael Nadal is ready to put his recent injury issues behind him, according to the Spaniard’s coach Carlos Moya. World No 2 […] 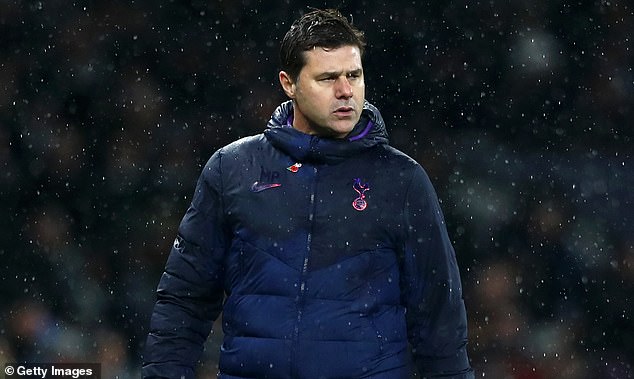 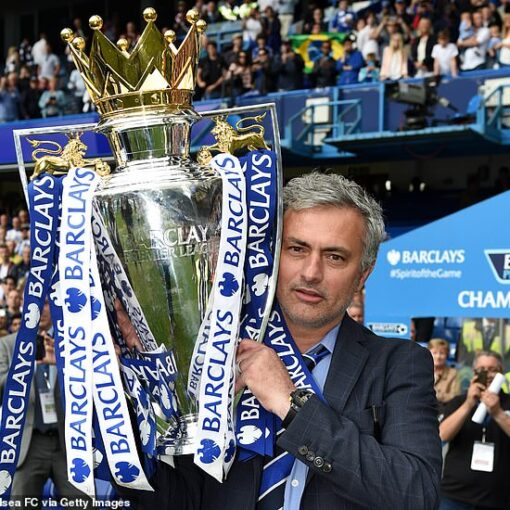