DUBAI (Reuters) – Iran’s Revolutionary Guards Corps said on Wednesday it had successfully launched the country’s first military satellite into orbit, at a time of heightened tensions with the United States over Tehran’s nuclear and missile programmes.

U.S. officials have said they fear long-range ballistic technology used to put satellites into orbit could also be used to launch nuclear warheads and U.S. Secretary of State Mike Pompeo said Tehran must be held accountable for the launch.

Iran denies U.S. assertions that such activity is a cover for ballistic missile development and says it has never pursued the development of nuclear weapons.

“Iran’s first military satellite, Noor, was launched this morning from the central desert of Iran. The launch was successful and the satellite reached orbit,” state TV said.

The satellite, whose name Noor means “Light”, was orbiting 425 km (264 miles) above the earth’s surface, they said in a statement on their website.

The force said it used the Qased, or “Messenger”, satellite carrier to launch Noor, without giving details of the technology.

“The three-stage Qased satellite launcher uses a combination of solid and liquid fuels,” it said.

TV footage showed the satellite carrier was inscribed with a verse of the Koran that Muslims often recite when travelling: “Glory to Him who has subjected this to us, as we could never have done it by our own efforts”.

Regional tensions have been high since the start of the year.

In the latest sabre-rattling, U.S. President Donald Trump said on Wednesday he had instructed the U.S. Navy to fire on Iranian ships if harassed, a week after the United States said 11 vessels from the Guard Corps Navy (IRGCN) came dangerously close to U.S. vessels in the Gulf.

“I have instructed the United States Navy to shoot down and destroy any and all Iranian gunboats if they harass our ships at sea,” Trump wrote in a tweet, hours after Tehran’s announcement of the satellite launch.

Iran immediately reacted by saying that The United States should focus on saving its military from the coronavirus disease “instead of bullying others”.

In early January, top Iranian military commander Qassem Soleimani was killed in a U.S. drone strike in Baghdad. Iran retaliated on Jan. 9 by firing missiles at bases in Iraq where U.S. troops were stationed.

Trump administration reimposed sanctions on Iran following Washington’s 2018 withdrawal from a 2015 international accord designed to put curbs on Iran’s nuclear programme in exchange for Tehran halting its sensitive nuclear work.

Trump said the nuclear deal did not go far enough and also did not include restrictions on Iran’s ballistic missile programme and support for its proxies in the Middle East.

Israel, which Tehran refuses to recognise, called on the international community to condemn Iran’s satellite launch.

“Israel calls upon the international community … to impose further sanctions on the Iranian regime. All in order to deter it from continuing such dangerous and opposing activity,” Israel’s Foreign Ministry said in a statement.

Despite the launch, analysts said Tehran and Washington would not seek a conventional war.

“This is psychological warfare to send a message and tell the adversary that ‘we are ready to stop any offensive’,” Hisham Jaber, a retired Lebanese army brigadier general and analyst, told Reuters.

“Iran is using this policy as a deterrence. But the result: No effect on the ground. No dramatic effect… Nobody is ready to handle any consequences of war, not America, not Iran or anyone.”

The United States argues that such launches by Iran breach United Nations Security Council Resolution 2231, which calls upon Tehran not to undertake activities related to ballistic missiles capable of delivering nuclear weapons.

The resolution, which endorsed the nuclear pact between Iran and six major powers, stops short of explicitly barring such activity. Iran says its space programme is peaceful.

Iran’s Guards, which report to the country’s top authority Supreme Leader Ayatollah Ali Khamenei, have repeatedly warned that U.S. regional bases and its aircraft carriers in the Gulf are within the range of Iranian missiles. 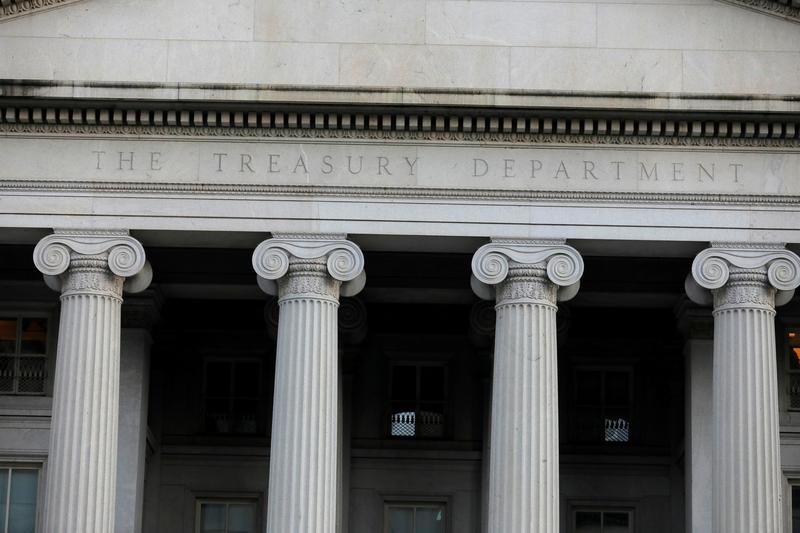 By Michelle Price, Koh Gui Qing WASHINGTON (Reuters) – The Trump administration late on Tuesday released the names of more than 10 […] 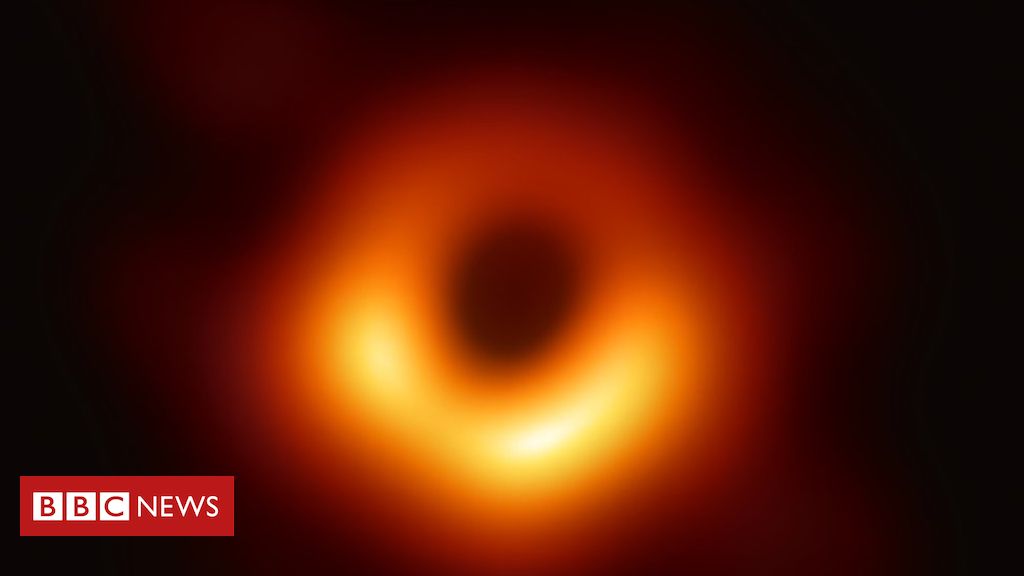 Image copyright EHT Collaboration Image caption The first ever picture of a black hole: It’s surrounded by a halo of bright gas […] 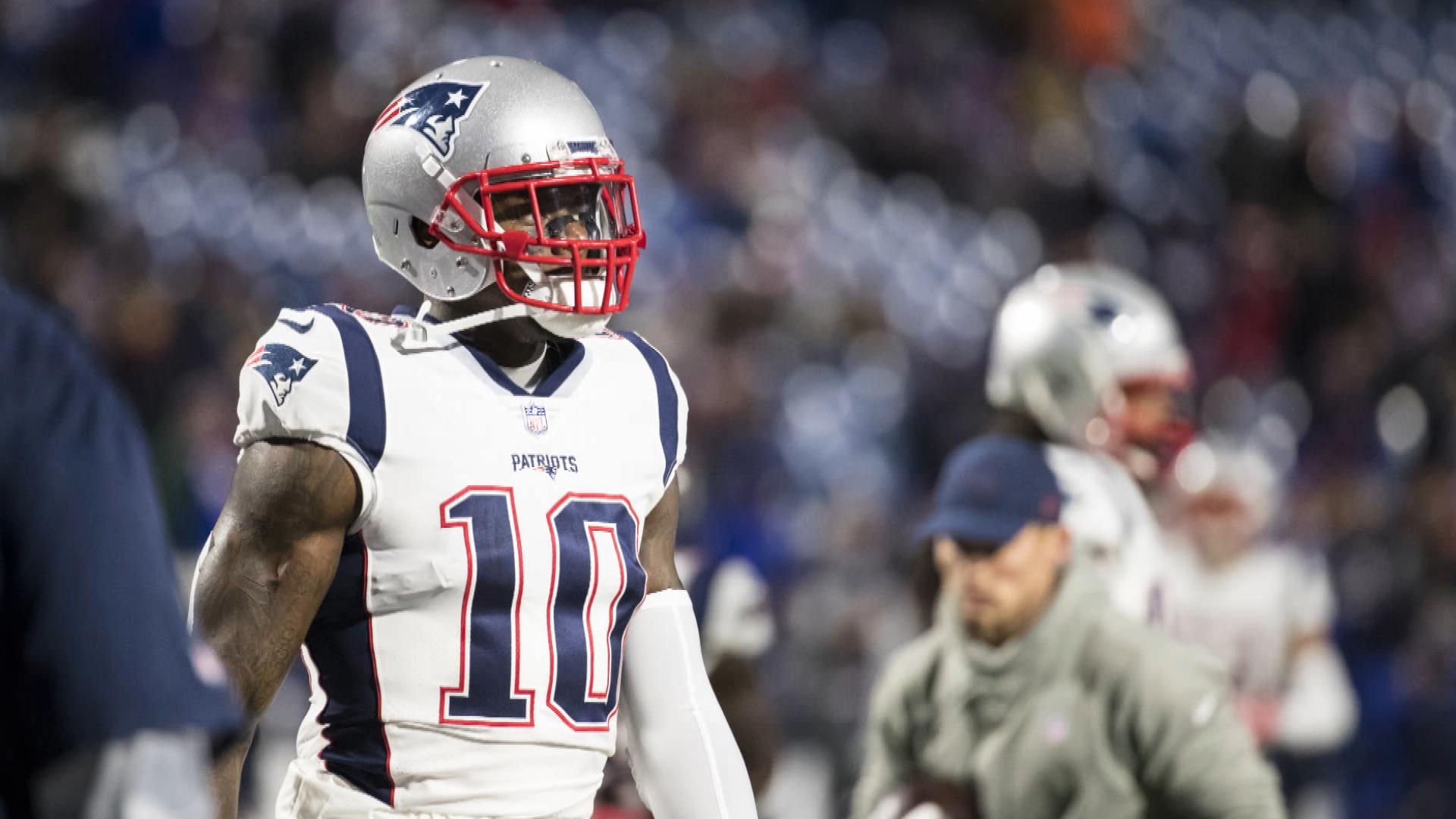 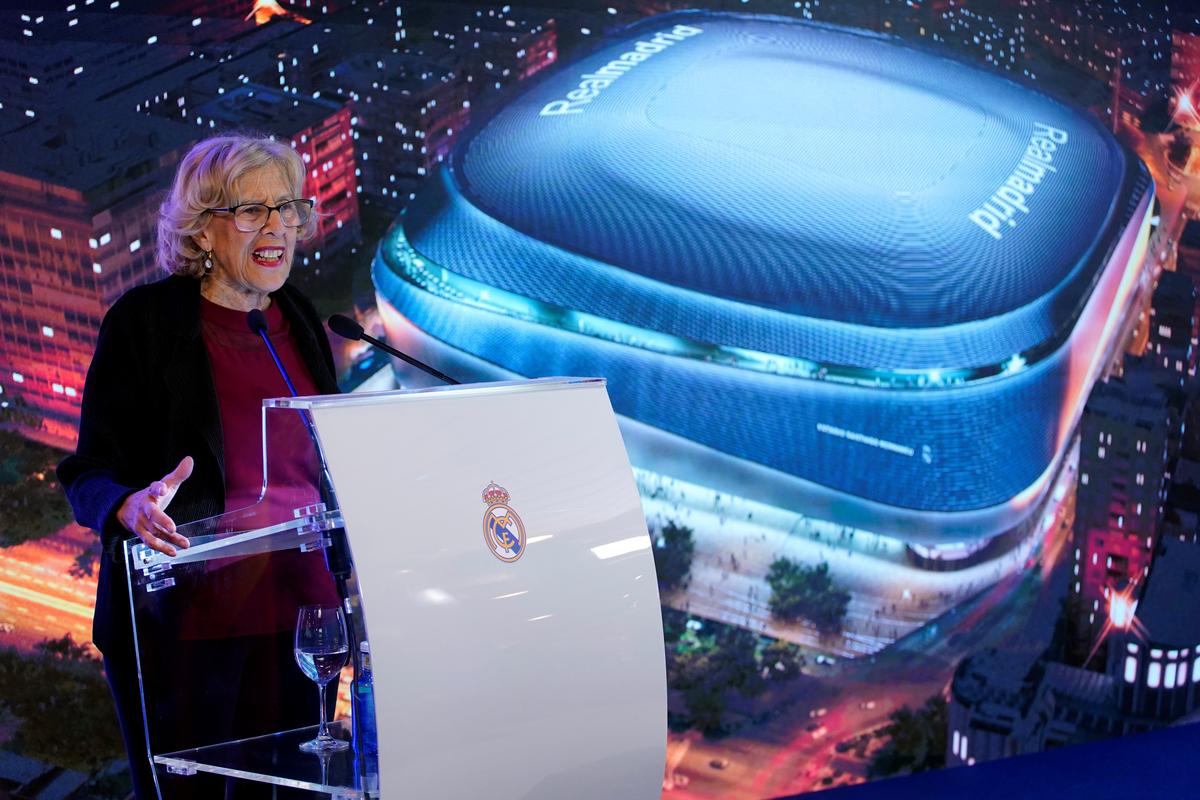