WASHINGTON/SAN FRANCISCO (Reuters) – Apple Inc (AAPL.O) is planning to fix a flaw that a security firm said may have left more than half a billion iPhones vulnerable to hackers.

The bug, which also exists on iPads, was discovered by ZecOps, a San Francisco-based mobile security forensics company, while it was investigating a sophisticated cyberattack against a client that took place in late 2019. Zuk Avraham, ZecOps’ chief executive, said he found evidence the vulnerability was exploited in at least six cybersecurity break-ins.

An Apple spokesman acknowledged that a vulnerability exists in Apple’s software for email on iPhones and iPads, known as the Mail app, and that the company had developed a fix, which will be rolled out in a forthcoming update on millions of devices it has sold globally.

Apple declined to comment on Avraham’s research, which was published on Wednesday, that suggests the flaw could be triggered from afar and that it had already been exploited by hackers against high-profile users.

Avraham said he found evidence that a malicious program was taking advantage of the vulnerability in Apple’s iOS mobile operating system as far back as January 2018. He could not determine who the hackers were and Reuters was unable to independently verify his claim.

To execute the hack, Avraham said victims would be sent an apparently blank email message through the Mail app forcing a crash and reset. The crash opened the door for hackers to steal other data on the device, such as photos and contact details.

ZecOps claims the vulnerability allowed hackers to remotely steal data off iPhones even if they were running recent versions of iOS. By itself, the flaw could have given access to whatever the Mail app had access to, including confidential messages.

Avraham, a former Israeli Defense Force security researcher, said he suspected that the hacking technique was part of a chain of malicious programs, the rest undiscovered, which could have given an attacker full remote access. Apple declined to comment on that prospect.

ZecOps found the Mail app hacking technique was used against a client last year. Avraham described the targeted client as a “Fortune 500 North American technology company,” but declined to name it. They also found evidence of related attacks against employees of five other companies in Japan, Germany, Saudi Arabia, and Israel.

Avraham based most of his conclusions on data from “crash reports,” which are generated when programs fail in mid-task on a device. He was then able to recreate a technique that caused the controlled crashes.

Two independent security researchers who reviewed ZecOps’ discovery found the evidence credible, but said they had not yet fully recreated its findings.

Patrick Wardle, an Apple security expert and former researcher for the U.S. National Security Agency, said the discovery “confirms what has always been somewhat of a rather badly kept secret: that well-resourced adversaries can remotely and silently infect fully patched iOS devices.”

Because Apple was not aware of the software bug until recently, it could have been very valuable to governments and contractors offering hacking services. Exploit programs that work without warning against an up-to-date phone can be worth more than $1 million.

While Apple is largely viewed within the cybersecurity industry as having a high standard for digital security, any successful hacking technique against the iPhone could affect millions due to the device’s global popularity. In 2019, Apple said there were about 900 million iPhones in active use.

“A lot of times, you can take comfort from the fact that hacking is preventable,” said Marczak. “With this bug, it doesn’t matter if you’ve got a PhD in cybersecurity, this will eat your lunch.” 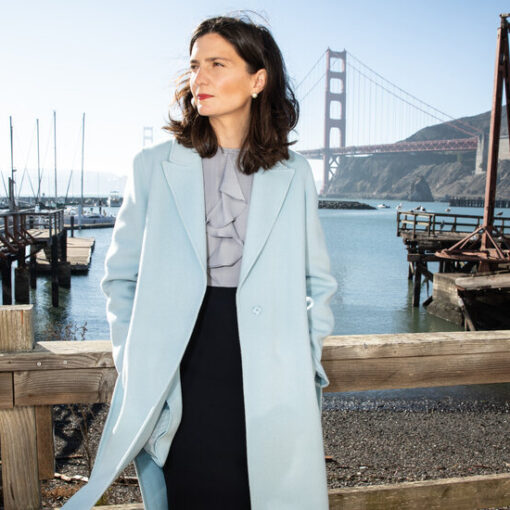 “Who the heck consents to having a company track them across the internet,” she remembered thinking. “They could only do it because […] 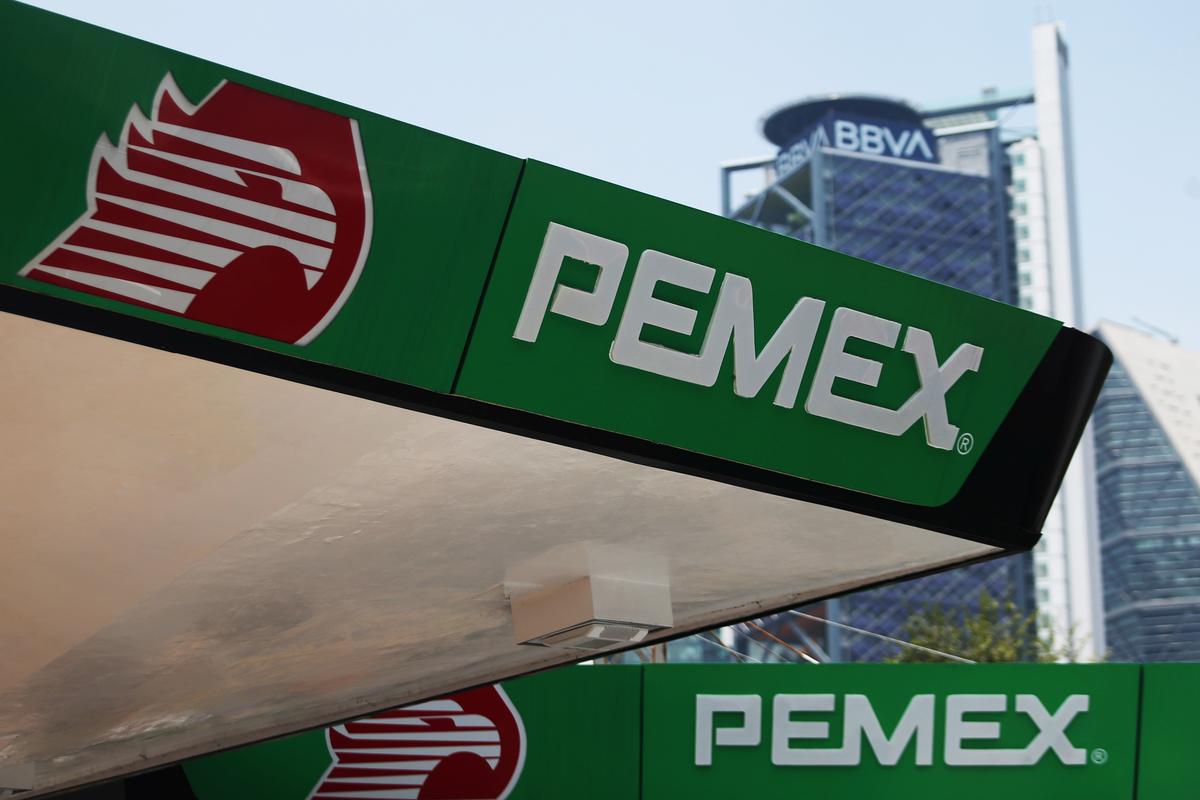 I spent a good deal of my educational and early career as an analyst doing research at scale. In fact, the way […] 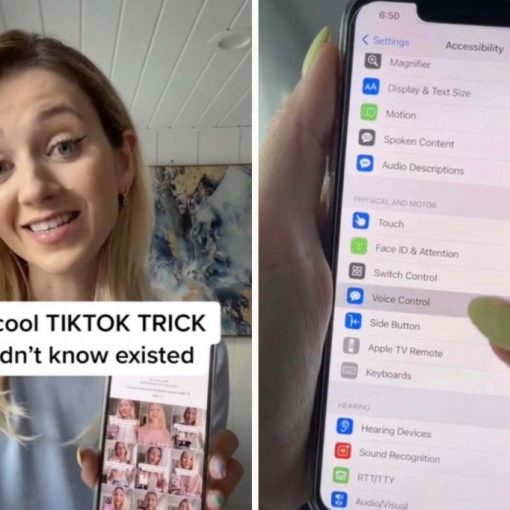 You can set your TikTok iPhone app to scroll by voice command using this simple trick. The tech hack was showcased by […]