Dozens have been charged in the scheme in which William “Rick” Singer is accused of taking cash from prominent parents in order to get their students admitted to schools such as UCLA, Stanford, and the University of Southern California. Actors Felicity Huffman and Lori Loughlin are among the parents who have been named by prosecutors who paid to have their children’s scores boosted or to have them fraudulently admitted as student-athletes,

A similar deal was made in 2018 when Salcedo agreed to recruit the son of Xiaoning Sui, to his men’s team, according to the U.S. Attorney’s Office. Salcedo was paid another $100,000, prosecutors said. Singer got $400,000 from her, they said.

Singer, Khosroshahin, Isackson and his wife, Davina, and Sui have all pleaded guilty.

Last year, after prosecutors revealed their case, UCLA placed Salcedo on leave, and he soon resigned.

The U.S. Attorney’s Office in Boston said Salcedo would plead guilty to one count of conspiracy to commit racketeering. Prosecutors will recommend one year of supervised release, a fine and forfeiture of that $200,000 in bribe money.

Loughlin and her husband are accused of paying $500,000 to Singer to get daughters Olivia Jade and Isabella Rose into the University of Southern California via its crew team, though neither were rowers.

She and husband Mossimo Giannulli have pleaded not guilty and have asked that the case against them be dismissed. 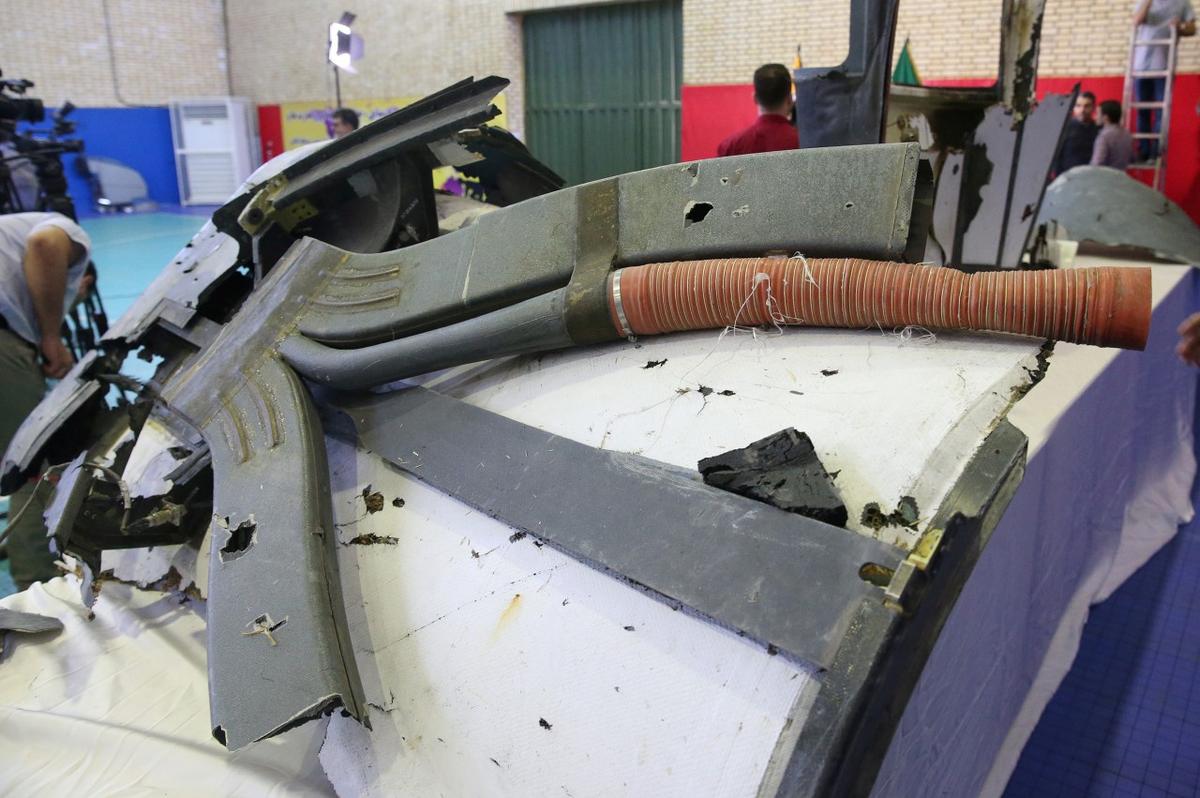 DUBAI/WASHINGTON (Reuters) – U.S. President Donald Trump said on Saturday he would impose fresh sanctions on Iran but that he wanted to […] 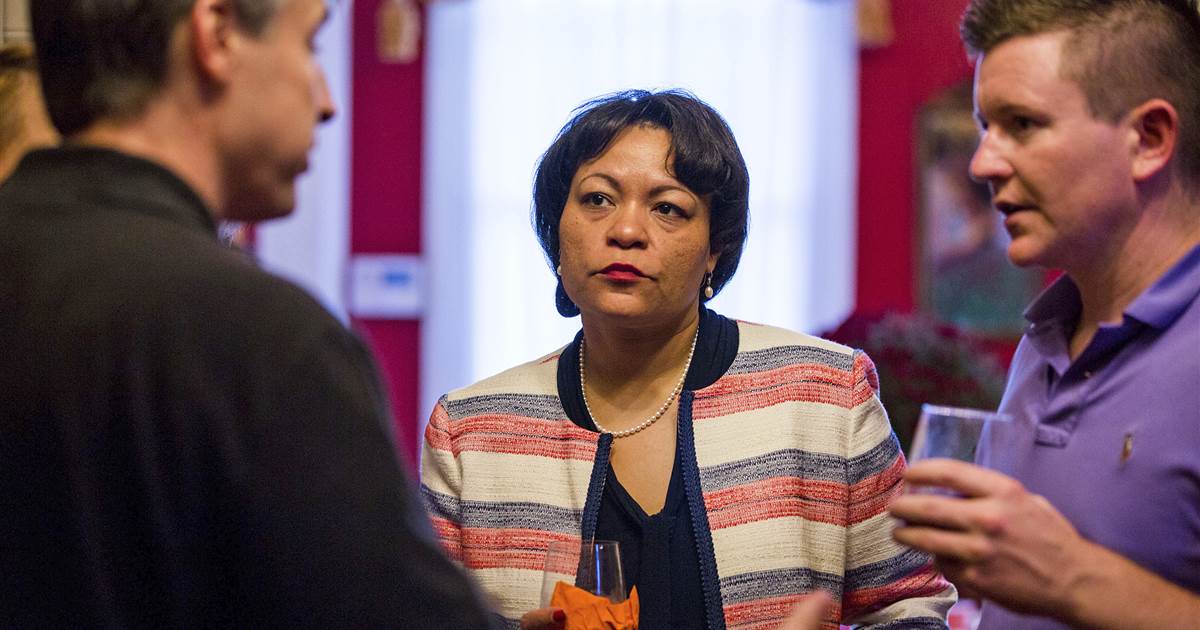 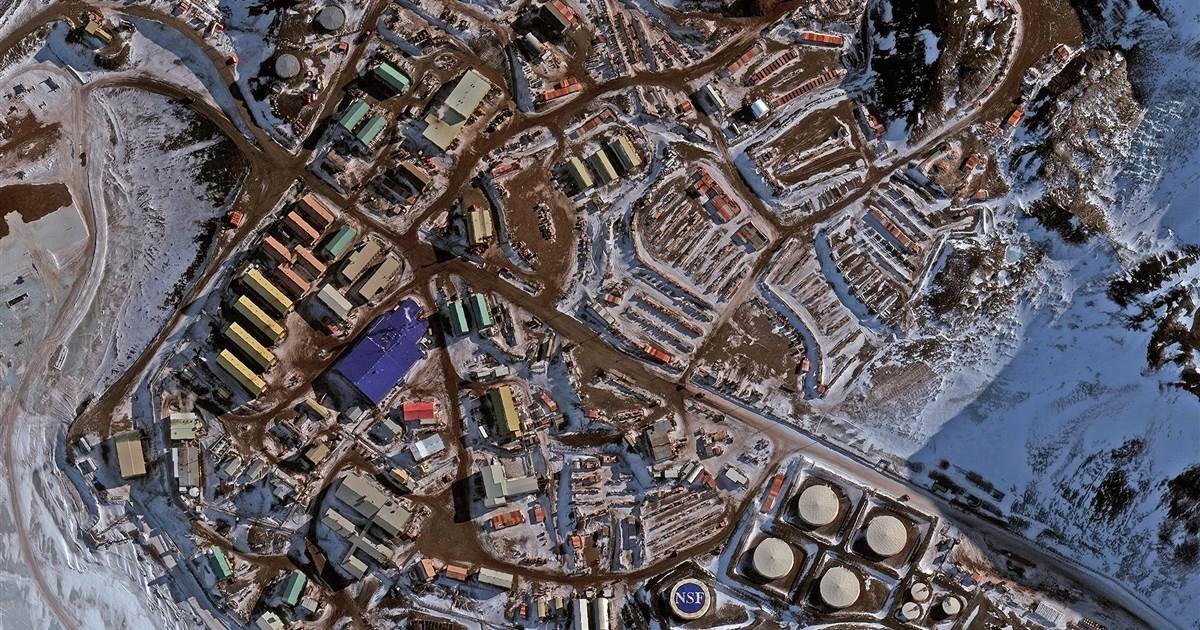 Winter is coming to Antarctica. The sun rises for only a few hours each day at McMurdo Station, and the last support […] 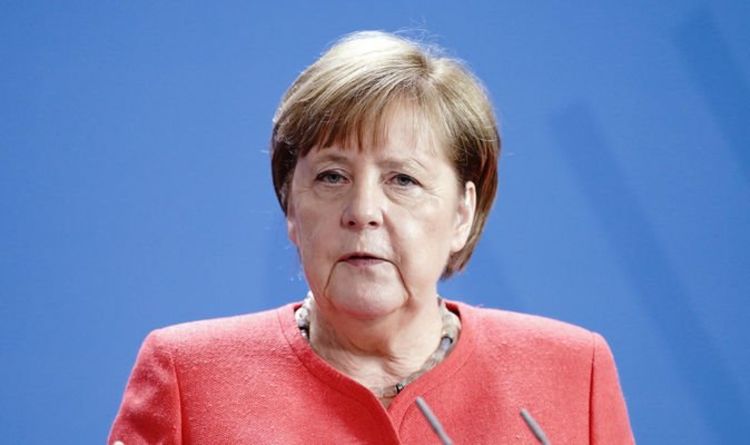 Angela Merkel officially assumed the role of EU Council President for a second time on July 1. The German Chancellor, who runs the […]