The head of the World Health Organization (WHO) has warned against complacency in the fight against the coronavirus, saying the disease “will be with us for a long time”.

He said that lifting lockdowns could cause infections to “reignite”.

Dr Tedros also defended the WHO’s handling of the pandemic.

He said he believed the UN agency had warned the world of Covid-19 early enough.

“Looking back I think we declared the emergency at the right time and when the world had enough time to respond,” he told a daily briefing in Geneva. The WHO declared Covid-19 a Public Health Emergency of International Concern on 30 January and said it had become a pandemic on 11 March.

Although many governments have praised the agency for its work, Dr Tedros has faced some calls to resign over the crisis, particularly from a number of US politicians.

When asked about calls for his resignation, Dr Tedros said he would keep working “day and night” to save lives.

There have been more than 2.6 million confirmed cases of Covid-19 globally and more than 181,000 deaths, according to Johns Hopkins University in the US.

What did the WHO say?

Addressing the news briefing, Dr Tedros said that while most of the epidemics in Western Europe appeared to be stable or in decline, for many countries the disease was just getting started.

“And some (countries) that were affected early in the pandemic are now starting to see a resurgence in cases,” he said.

“Make no mistake – we have a long way to go. This virus will be with us for a long time.”

He added: “There is no question that stay-at-home orders and other physical distancing measures have successfully suppressed transmission in many countries. But this virus remains extremely dangerous.

“Early evidence suggests most of the world’s population remains susceptible. That means epidemics can easily reignite.

“One of the greatest dangers we face now is complacency.”

Speaking alongside him, executive director Dr Mike Ryan said that for large events such as sports fixtures to resume there would have to be a “new social contract” between the public and governments. He said people would have to accept “there is no such thing as zero risk”.

Earlier the UK government’s chief medical adviser warned that the UK would have to live with some disruptive social measures for at least the rest of the year. Prof Chris Whitty said it was “wholly unrealistic” to expect life would suddenly return to normal soon.

What criticism has the WHO faced?

Last week, US President Donald Trump said the US would halt its funding to the agency, accusing it of mismanaging and covering up the spread of the coronavirus after it emerged in China at the end of last year.

It was not the first time that the WHO’s response to the outbreak had come under scrutiny.

In March, the agency was accused of being unduly influenced by China after a senior official refused to discuss Taiwan’s response to the outbreak.

Some health experts also say that the WHO’s guidance on face masks has led to public confusion.

On Tuesday, US Secretary of State Mike Pompeo reiterated criticism of China and the WHO.

“We strongly believe the Chinese Communist Party did not report the outbreak of the new coronavirus in a timely fashion to the World Health Organization,” he told reporters.

“The WHO’s regulatory arm clearly failed during this pandemic,” he added. “Transparency and getting it right is critical to saving lives.” 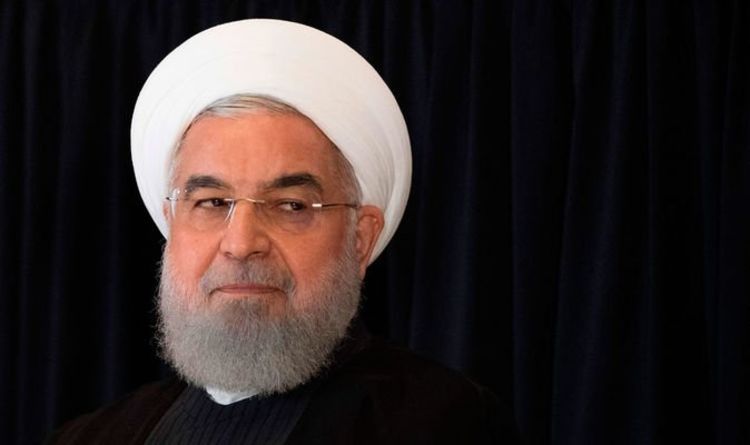 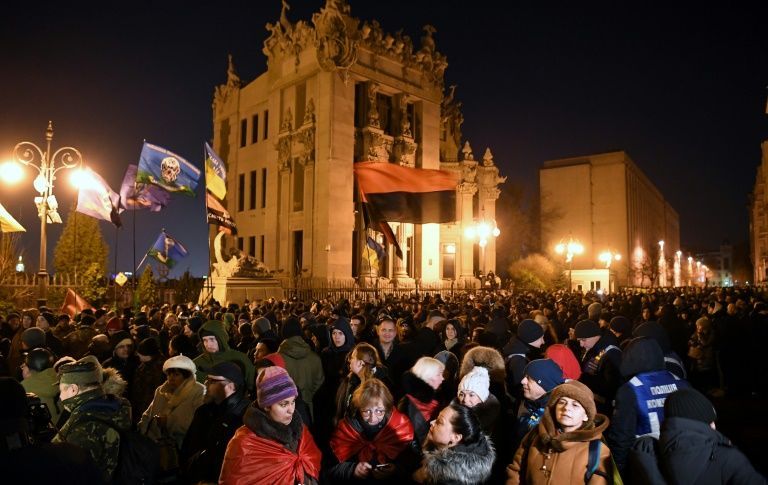 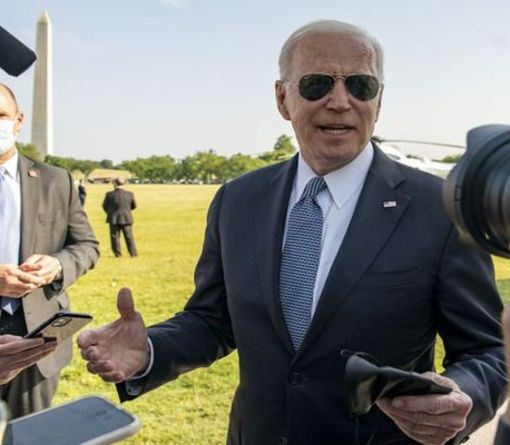 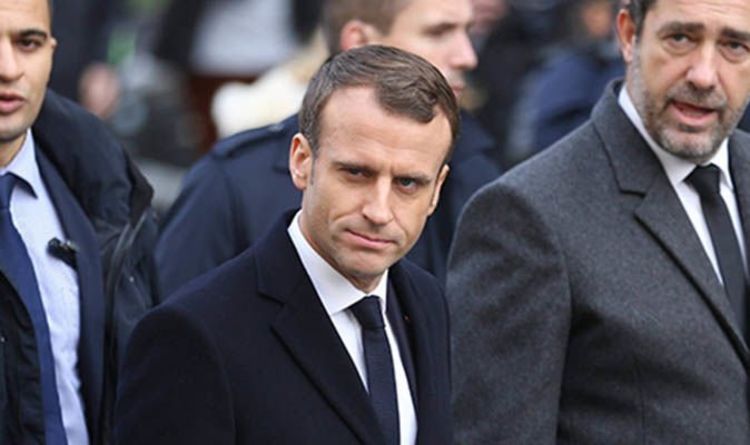 Mark Almond, director of the Crisis Research Institute in Oxford, launched a scathing attack on the French centrist president after he was […]