An autopsy in California has revealed that the first US coronavirus-related death came weeks earlier than previously thought.

The first previously known death in the US was in Seattle on 26 February and the first in California on 4 March.

Autopsies on two people who died on 6 February and 17 February show they died with Covid-19.

Samples from the autopsies were sent to the Centers for Disease Control and Prevention (CDC), which confirmed the presence of the virus, California’s Santa Clara County coroner’s office said in a statement on Tuesday.

The death of a third Santa Clara individual on 6 March has also been confirmed to be coronavirus-related.

“These three individuals died at home during a time when very limited testing was available only through the CDC,” the coroner statement said.

At the time, the CDC’s criteria restricted testing only to people with a known travel history and who were showing specific symptoms.

The coroner statement said “we anticipate additional deaths from Covid-19 will be identified” as more deaths are investigated in Santa Clara county.

The number of confirmed virus cases in the US has reached more than 825,000. At least 45,000 people have died, according to data from Johns Hopkins University.

Elsewhere in California, health officials from Los Angeles confirmed an additional 1,400 cases of coronavirus in that county, an increase of almost 10% of the total number.

The sudden spike is a result of a “backlog” of almost 1,200 cases from a single laboratory, according to Public Health Director Barbara Ferrer.

“Over the weekend we received a large backlog of test results from one lab,” she said.

“This is a tremendous lag in data reporting to the Department of Public Health and we are working hard to make sure we don’t have backlogs moving forward.”

A video released by ISIS asks would-be fighters to go to the Philippines instead of Syria and Iraq, the latest sign that […] 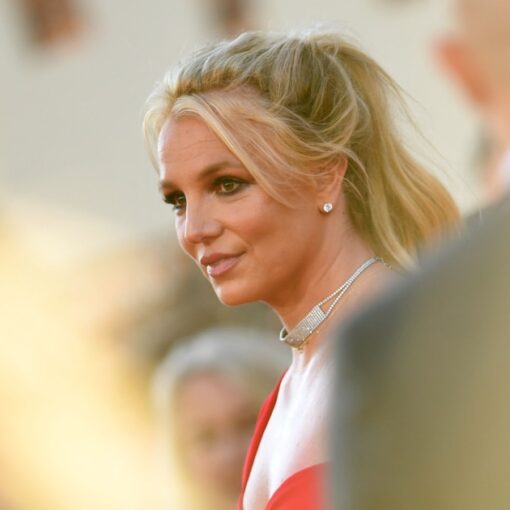 Britney Spears on Thursday blasted recent comments her sister made during a “Good Morning America” interview, saying it bothered her that her […] 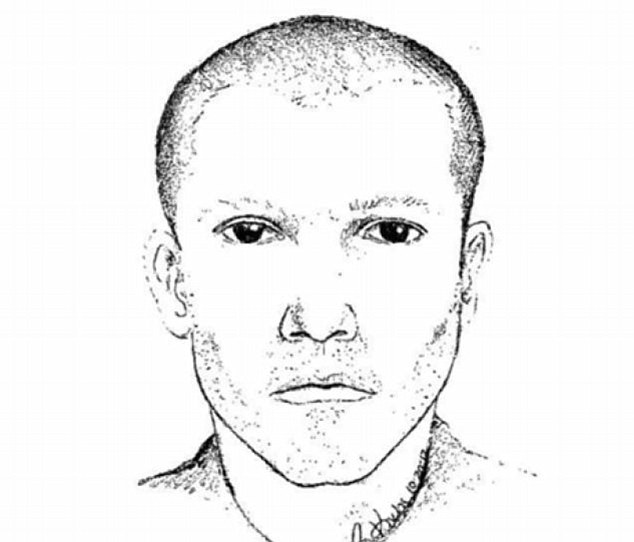 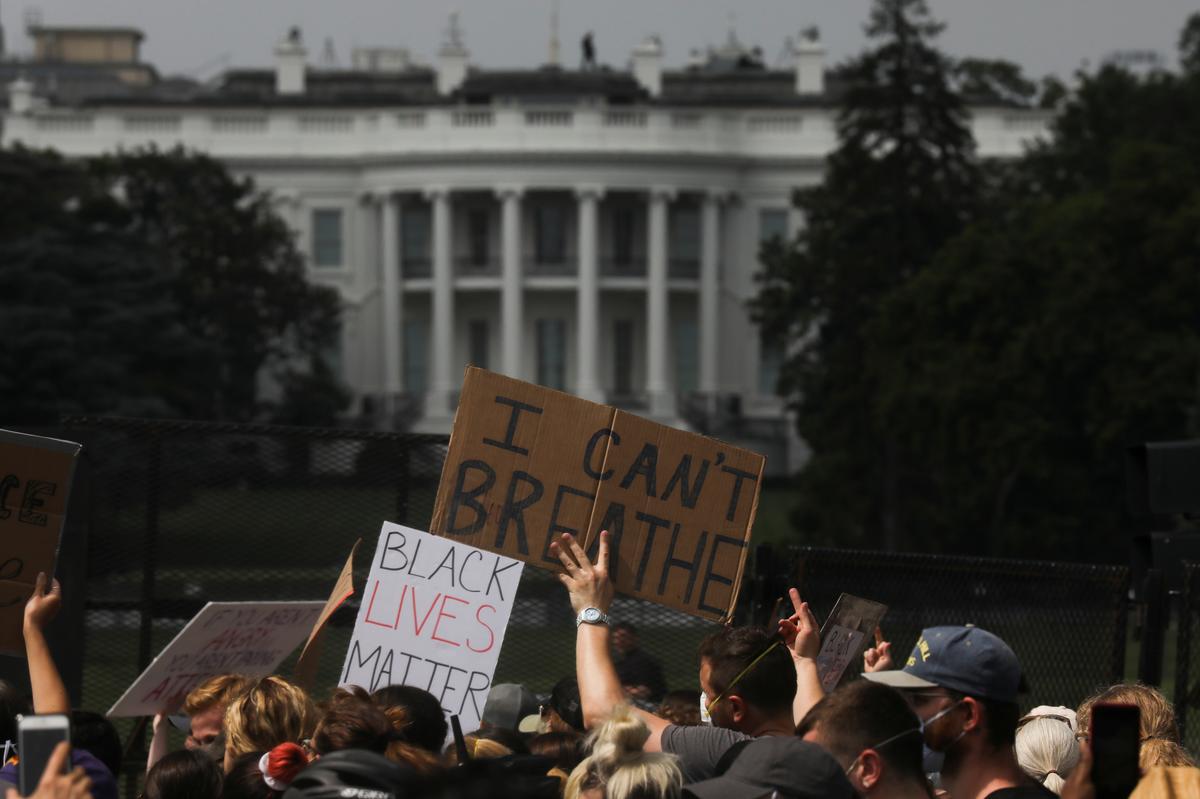 WASHINGTON (Reuters) – Tens of thousands of demonstrators amassed in Washington and other U.S. cities on Saturday demanding an end to racism […]