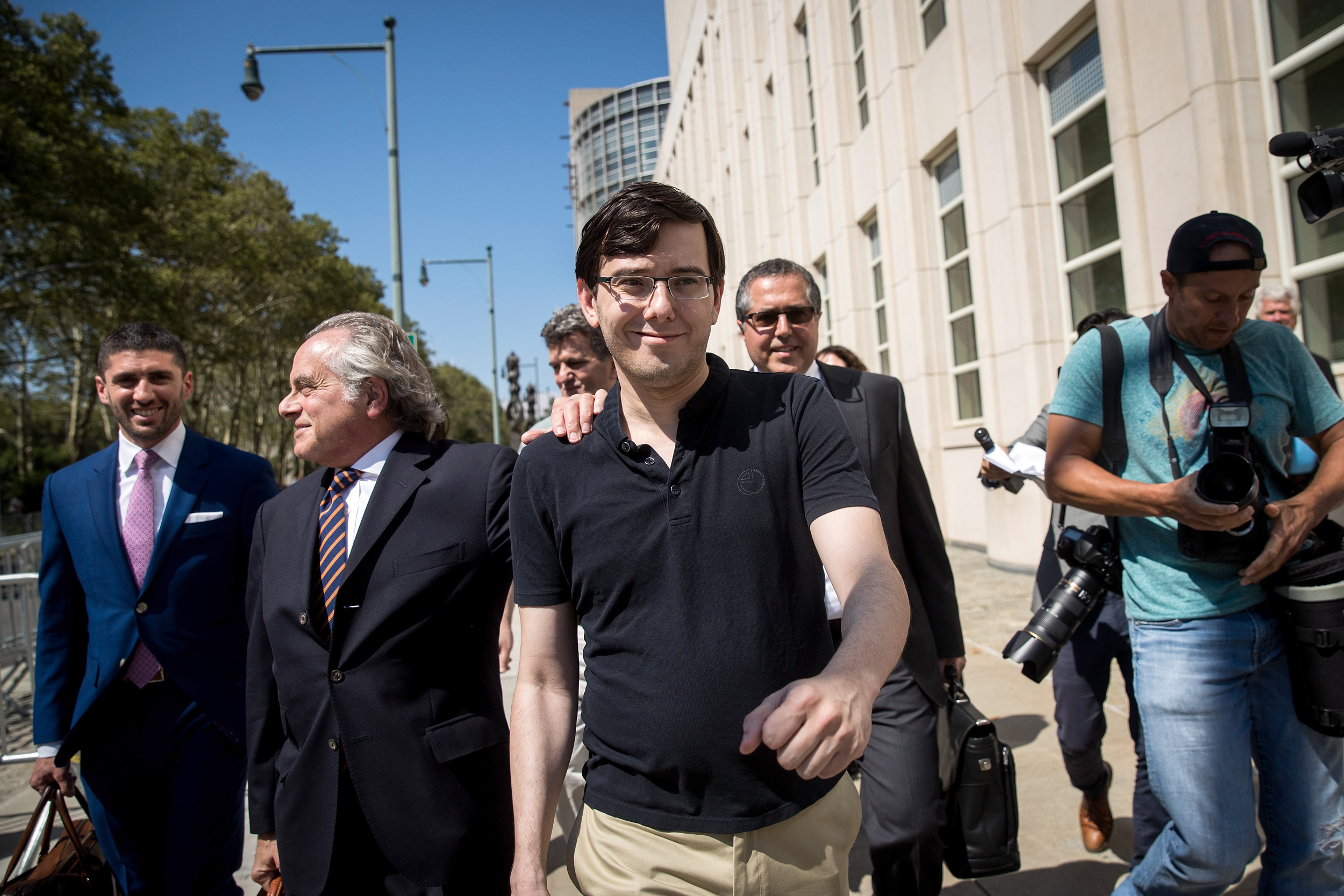 Lawyers for “pharma bro” Martin Shkreli asked a federal judge on Wednesday for his release from prison so that he can help find a cure for COVID-19, the disease associated with coronavirus, court records show.

In a filing in New York’s Eastern District Court, the documents say that Shkreli, 37, has “devoted countless hours” to developing a cure for the disease, which has killed nearly 45,000 people in the United States and tens of thousands more around the world.

Shkreli is serving a 7-year sentence at a federal prison in Allenwood, Pennsylvania, after being convicted in 2017 for securities fraud and conspiracy charges. His lawyers asked in the filing that he be allowed to serve the rest of his term at home with an electronic monitor.

The former biotech CEO and hedge fund manager had been accused of repeatedly lying about the performance of his funds and raiding his company’s assets to provide returns to investors. He first gained notoriety in 2015 after raising the price of a life-saving anti-parasite drug by 5,000 percent.

Researchers working on a vaccine for COVID-19 have said that it could be ready for by mid-2021. In the meantime, medical scientists are examining possible cures like blood plasma transfusions and Remdesivir, an antiviral.

In Wednesday’s filing, Shkreli’s lawyers say that while his work on the disease is “at a preliminary stage,” he is a “skilled medical researcher” who has committed “his life’s work to the life sciences and rare disease community.”

The documents say that Shkreli’s ideas have been reviewed by a former colleague who is “eager” to work with him, as well as a pharmaceutical company that is “prepared to contract” with a biotech firm Shkreli founded, Prospero Pharmaceuticals. The names of the colleague and the company are redacted in the documents.

A COVID-19 research paper that appears on Prospero’s website lists Shkreli as a co-author.

The documents also say that Shkreli should be released from the prison because he has asthma and several severe allergies. Experts have warned that the virus could “wreak havoc” on American jails and prisons. 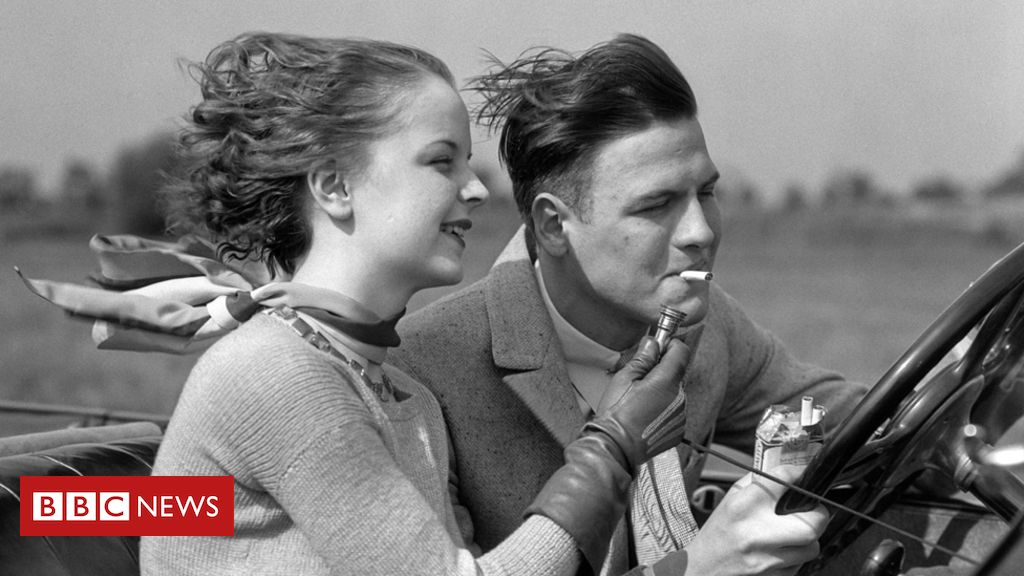 Image copyright Getty Images “Terrible. [They] stick in one’s throat.” That was one smoker’s dismissal of Camel cigarettes, just before taking a […] 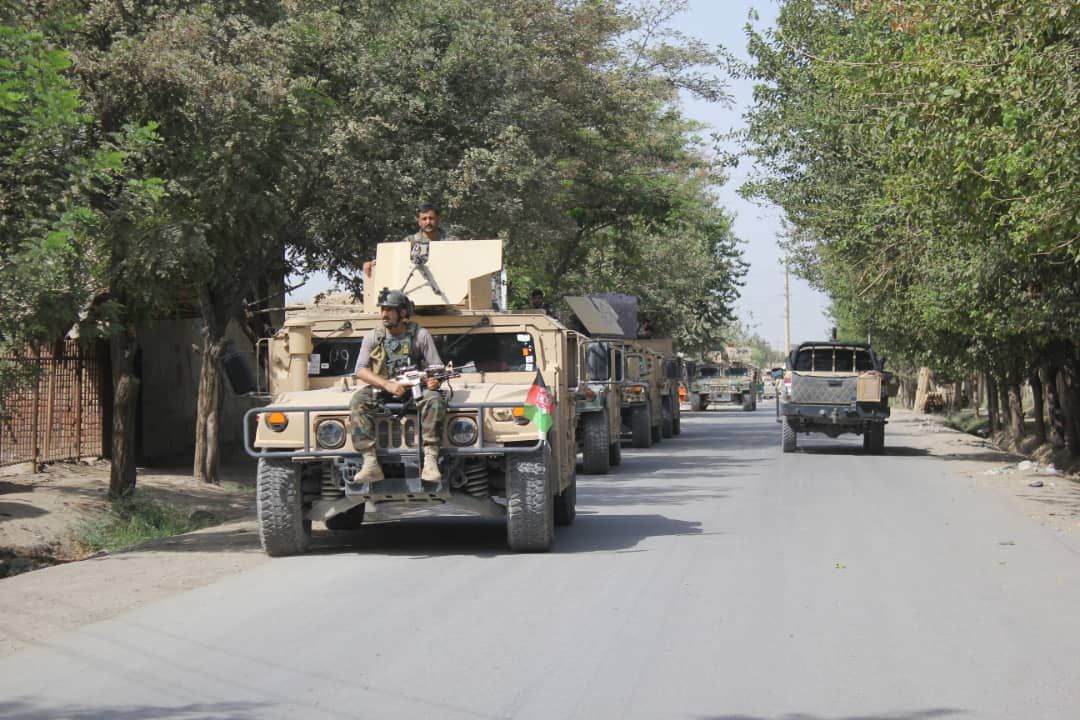 KABUL, Afghanistan (AP) — The Latest on the war in Afghanistan (all times local): 11:30 p.m. A police official is confirming there […] 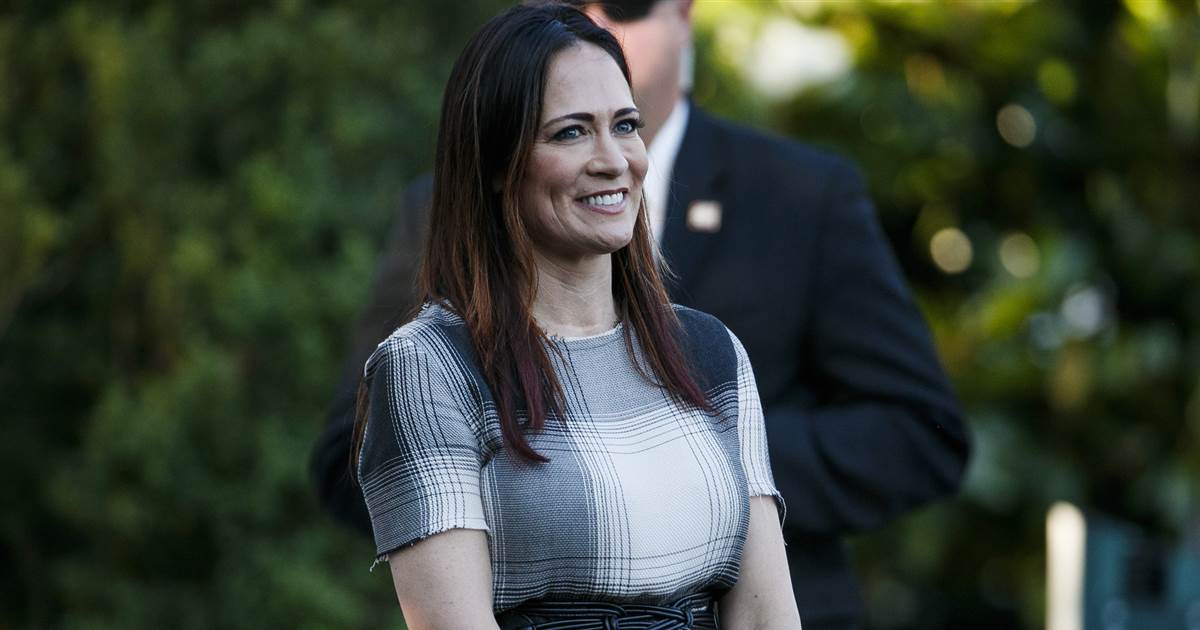 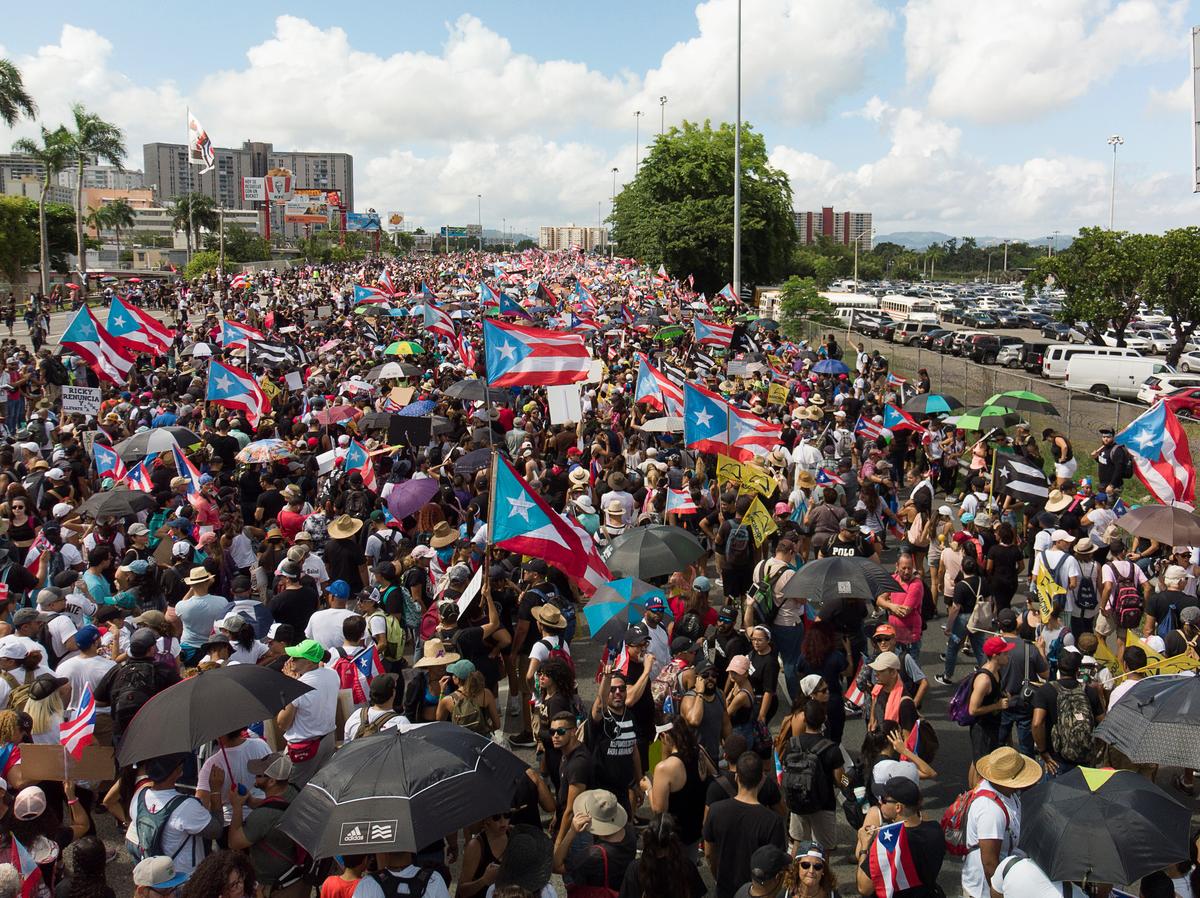