This is the conclusion of scientists who tried and failed last year to find the Endurance, which sank in 3,000m of water in the Weddell Sea in 1915.

The team says the sea-ice in the area above the wreck site is nearly always thick and extensive.

It means most expeditions would struggle even to get close enough to begin a search.

But this robot broke communications with the expedition research vessel, SA Agulhas II, some 20 hours into its mapping operation and was never seen again.

What it might have detected, we’ll never know. Encroaching sea-ice forced the team to abandon its AUV and to vacate the area.

The expedition scientists have now written up an assessment of the local conditions in this unforgiving sector of the Antarctic. They’ve also provided some advice for anyone else who might want to search for Shackleton’s polar yacht.

“To finally locate the Endurance on the seafloor would require favourable sea-ice conditions in the central western Weddell Sea, including the presence of wide (open water) leads,” said Dr Christine Batchelor from the Scott Polar Research Institute (SPRI) in Cambridge, UK.

“In addition, a two-ship operation may be needed to break ice and successfully launch and recover an autonomous underwater vehicle,” she told BBC News.

Shackleton’s story is one of the most extraordinary tales from the “heroic age” of Antarctic exploration.

Trapped in sea-ice for over 10 months, his Endurance ship drifted around the Weddell Sea until ultimately it was crushed by the floes and dropped to the deep. How Shackleton and his men then made their escape on foot and in lifeboats is the stuff of legend.

Where the Endurance went down is well known; the ship’s captain Frank Worsley logged the position using a sextant and a theodolite. But reaching this part of the Weddell Sea, just east of the Larsen ice shelves on the Antarctic Peninsula, is extremely difficult, even for modern ice-breakers.

The 2019 team used satellite data to appraise the concentration of sea-ice at the wreck site from 2002 to the present. The group shows that in 14 of the 18 years assessed, the conditions were “bad”. The nearest open water could be 200km or more away.

One of the “good” years was 2002, which allowed the German research vessel Polarstern to make a very close pass and conduct some limited mapping (echosounding) of the seafloor. The resolution was never going to be sharp enough to detect the Endurance but it has yielded interesting insights into the nature of the ocean bed – with encouraging implications for the likely state of the wreck.

Endurance is probably lying on flat terrain that has been undisturbed either by erosion or by underwater landslides. Sediment deposition is also expected to be low, at a rate of less than 1mm a year.

“So, it’s not going to be covered by sediment,” said Prof Julian Dowdeswell, the director of the SPRI.

“It’s not going to be damaged by something coming in from the side. And at 3,000m, it’s way below the maximum depth of any iceberg keel. Glaciologically and geophysically – Endurance should be unharmed.”

This all augurs well for future attempts to find what is among the most famous of all wrecks.

It’s certainly right at the top of the list of targets for David Mearns, whose expertise in finding lost ships is world-renowned.

He commented: “It is a shame the 2019 search failed in their attempt to locate Endurance’s wreck as they had the best ice conditions seen in the past 17 years.

“This proves my long-held contention that a ‘single-ship’ expedition is too risky, even with good ice conditions, and that the key to finding Endurance lies in a different approach,” he told BBC News.

Prof Dowdeswell is pessimistic that anyone would fund a mission with the sole objective of locating the Endurance.

Most future efforts, he believes, will be “add-ons” to more broader scientific expeditions to the region – as was the case with his venture last year which had the primary objective of studying the melting and retreat of the Larsen ice shelves.

“Yes, you want AUVs and remotely operated vehicles (ROVs) to search for, and to photograph, the wreck, but it’s a great opportunity to use those state-of-the-art vehicles in order to do science; and there is no doubt that we wouldn’t have done as much science without those pieces of kit on board, and we wouldn’t have had that equipment on board unless we were looking for Shackleton’s Endurance. It was a balance between exploration and science,” he said.

Prof Dowdeswell and colleagues on the Weddell Sea Expedition 2019 have published their report in the journal Antarctic Science. 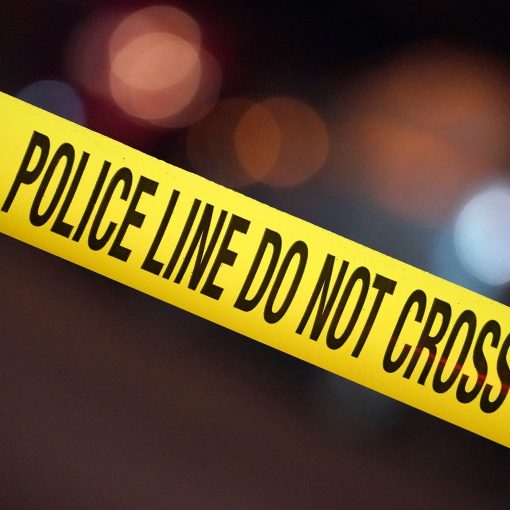 He’s a real cat burglar. A Michigan man awoke from a dead sleep to find a wacko holding a gun to his […] 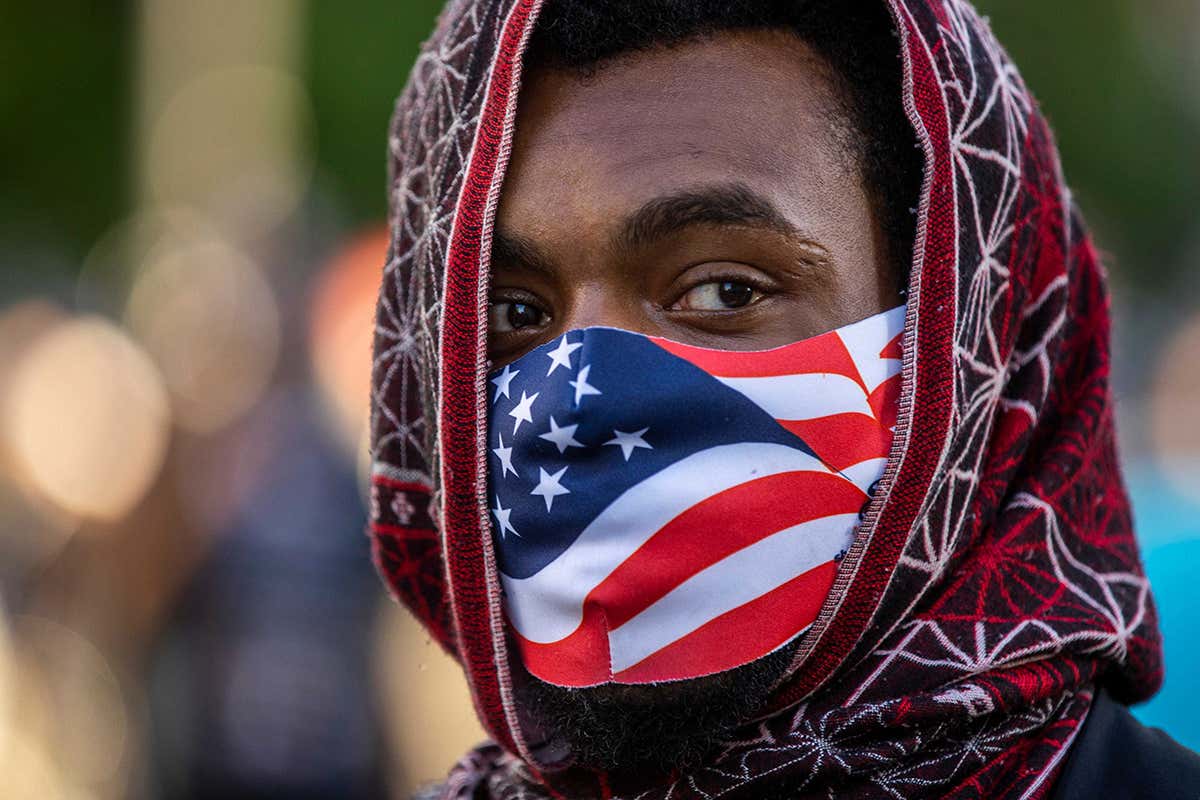 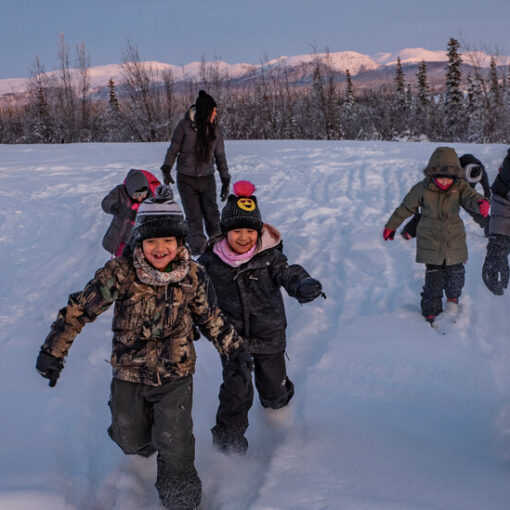 It was minus 40 degrees Fahrenheit, and a lot of the children were wearing jeans. They forgot to bring snow pants again. […] 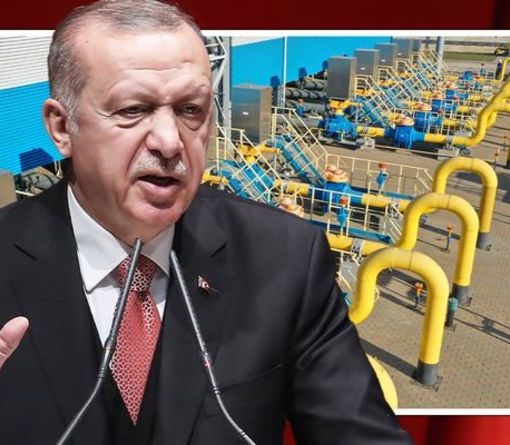