LONDON (Reuters) – Britain’s House of Commons, where lawmakers notoriously jeer at rivals seated two sword-lengths away, is about to find out whether it can make ministers sweat over Zoom.

FILE PHOTO: The statue of Britain’s former Prime Minister Winston Churchill is silhouetted in front of the Houses of Parliament in London January 24, 2015. REUTERS/Luke MacGregor

When parliament returns this week for its first new session in the age of the coronavirus, just 50 of the 650 members will be allowed into the chamber, kept apart by lines taped on the carpet to enforce social distancing rules.

Another 120 will be selected to appear by Zoom on screens dotted around the green benches. The rest will have to watch silently from home.

In a system that has prized in-person debate for centuries as the crucible of democracy, lawmakers and scholars are questioning whether a video conference parliament will produce the heat needed to hold the government to account.

“It’s a bit like being at a sporting event – you need to be there,” said Conservative lawmaker Luke Evans. “You can watch it and you can get a feel of it but there is something about being part of the whole non-written atmosphere that goes with it.”

British lawmakers say Prime Minister Boris Johnson’s government, which was slower than other European countries to order a lockdown, must answer questions about its decisions in the face of the virus crisis and its management of the economy.

“It will feel much more difficult to hold the government’s feet to the fire,” opposition Labour Party lawmaker Chris Bryant told Reuters. “A fire that is remote, is not much of a fire.”

“PARLIAMENT IT WILL BE”

The first notable hybrid session will be Prime Minister’s Questions at midday on Wednesday – usually the centrepoint of the political week, at which lawmakers cram into every corner of the room to cheer, or jeer, the leader. With Johnson recovering from coronavirus, his deputy Dominic Raab will stand in.

Initial business will be limited to questioning ministers, with the complex issue of how to process legislation – including whether votes will be held digitally – still under development.

Authorities say the temporary new system, which members of parliament, or MPs, are expected to adopt on Tuesday, will allow the Commons to fulfil its role even if it cannot reproduce the fiery atmosphere of the past.

Precedents will be followed to guarantee a variety of lawmakers are chosen in advance to participate in debates. The ceremonial mace, a silver gilt ornamental club without which the house cannot meet or pass laws, will be present.

The House of Lords, the mostly advisory upper chamber, will have a different set of rules, meeting via Micrsoft Teams.

“Parliament will look different, but parliament it will be, and its vital functions will be fulfilled,” Jacob Rees-Mogg, the cabinet minister responsible for government business in the Commons, wrote in the Daily Telegraph newspaper.

He lamented that “the occasional well-crafted taunt” would no longer “wing its way across the benches to pierce a political opponent’s armour,” and that some “fine perorations” could well be interrupted by a faulty internet connection. But, he said, “we must not let the perfect be the enemy of the good.”

While many countries arrange parliaments in a semi-circle, Britain pits lawmakers face to face. Its politicians have long argued that the shape of the chamber has shaped its history.

“The vitality and the authority of the House of Commons … depends to no small extent upon its episodes and great moments, even upon its scenes and rows, which, as everyone will agree, are better conducted at close quarters,” Winston Churchill declared in 1943, calling for the chamber to be restored when it was damaged by German bombs during World War Two.

Hannah White, deputy director of the Institute for Government think tank, said a pre-arranged list of questioners could be a “detrimental” change, if it removes the spontaneity of lawmakers deciding on the spot to challenge a minister.

Ministers may avoid probing follow-up questions coordinated by opponents in whispered conversations and scribbled notes. It will be important to make sure a fair selection of lawmakers are heard, however proceedings are conducted.

“If an MP started saying in public ‘I wasn’t able to participate’ for whatever reason … that is potentially difficult from a legitimacy point of view,” she said. 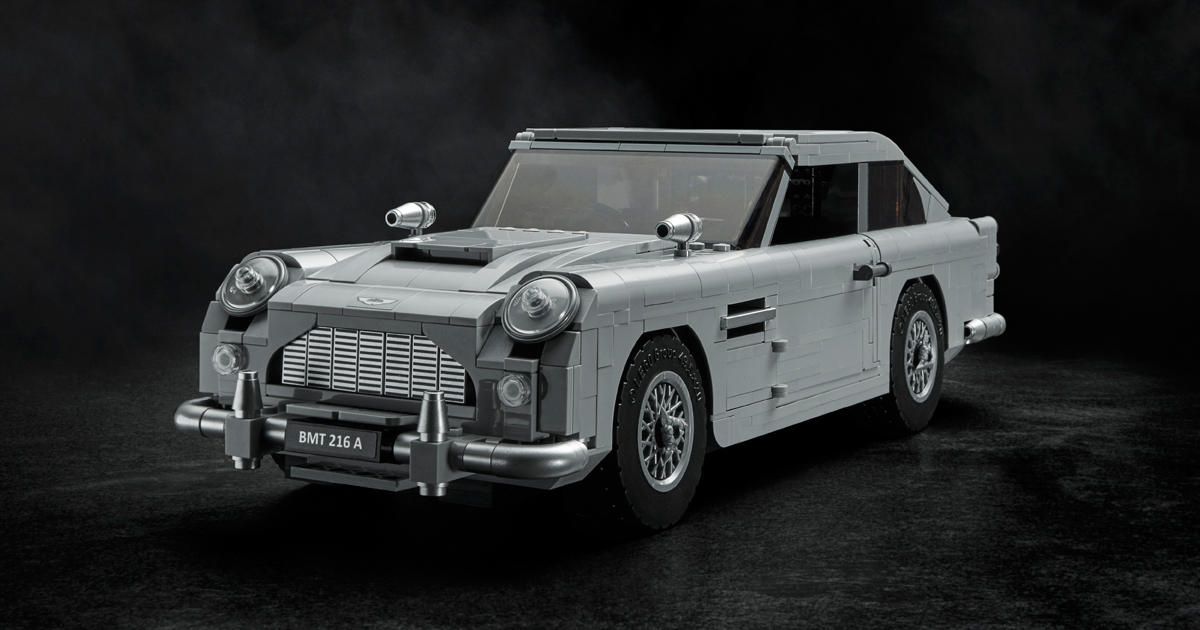 The iconic Aston Martin DB5 from James Bond film Goldfinger has been immortalised in Lego form.  We’ve been hands on with the […] 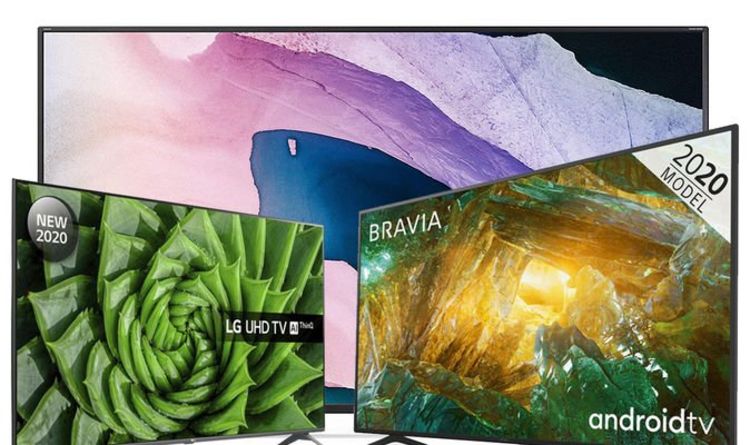 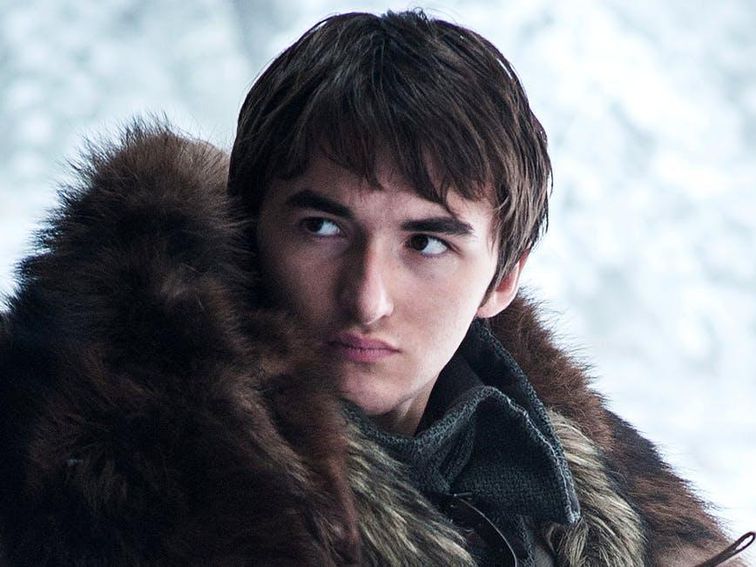 Bran Stark. HBO Bran isn’t exactly a Game of Thrones favorite. His plot in the fantasy epic has surrounded the esoteric Three-Eyed […] 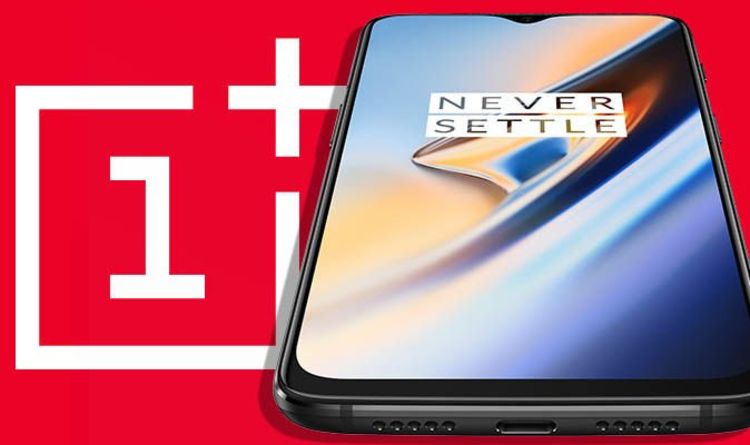 The OnePlus 6T is currently one of the best Android phones you can buy. This device not only packs some impressive features […]