“In light of the attack from the Invisible Enemy, as well as the need to protect the jobs of our GREAT American Citizens, I will be signing an Executive Order to temporarily suspend immigration into the United States!” he tweeted.

It’s unclear what mechanism he will use to suspend immigration, how long such a suspension could last or what effect this will have on the operation of US border crossings and on those who already hold green cards.

The White House declined to provide further information on the executive order Monday evening. The Department of Homeland Security didn’t immediately respond to a request for comment.

“This is not about the policy. It is about the message the president wants to send. He wants people to turn against ‘the other.’ And, regardless of the valuable contributions immigrants are making to the response and recovery, he sees immigrants as the easiest to blame,” Ali Noorani, the executive director of the National Immigration Forum, said on Twitter.
Trump’s tweet comes as the administration seeks to reopen parts of the country from the coronavirus shutdown through a phased approach, but it’s also a continuation of the President’s 2016 campaign promise to slow immigration.

Trump has repeatedly touted his decision to halt travel from China and Europe as a means of blunting the spread of coronavirus in the United States.

Against the backdrop of the pandemic, the Trump administration has tried to move forward with some of its most restrictionist policies that have struggled to be put into practice, including blocking entry to asylum seekers.

Citing the “unscreened” and “unvetted” people who come into the US across the southern border, Trump said late last month that the border would be sealed off “mostly, and even beyond, but mostly during this global pandemic.” Restrictions on nonessential travel remain in effect and on Monday, the Department of Homeland Security announced they’d be extended with Mexico and Canada.

The administration has also put in place an order allowing the US to swiftly remove migrants arrested at the border, including children.

This story has been updated with additional immigration reporting. 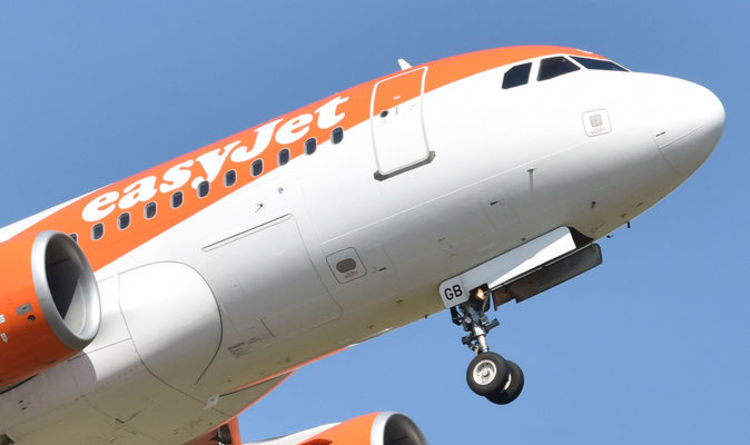 The unnamed man, in his 60s, had been enjoying a week’s holiday in the Middle Eastern country but was refused permission to […] 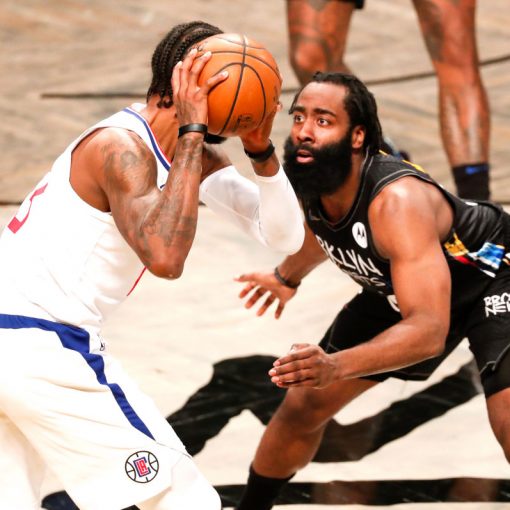 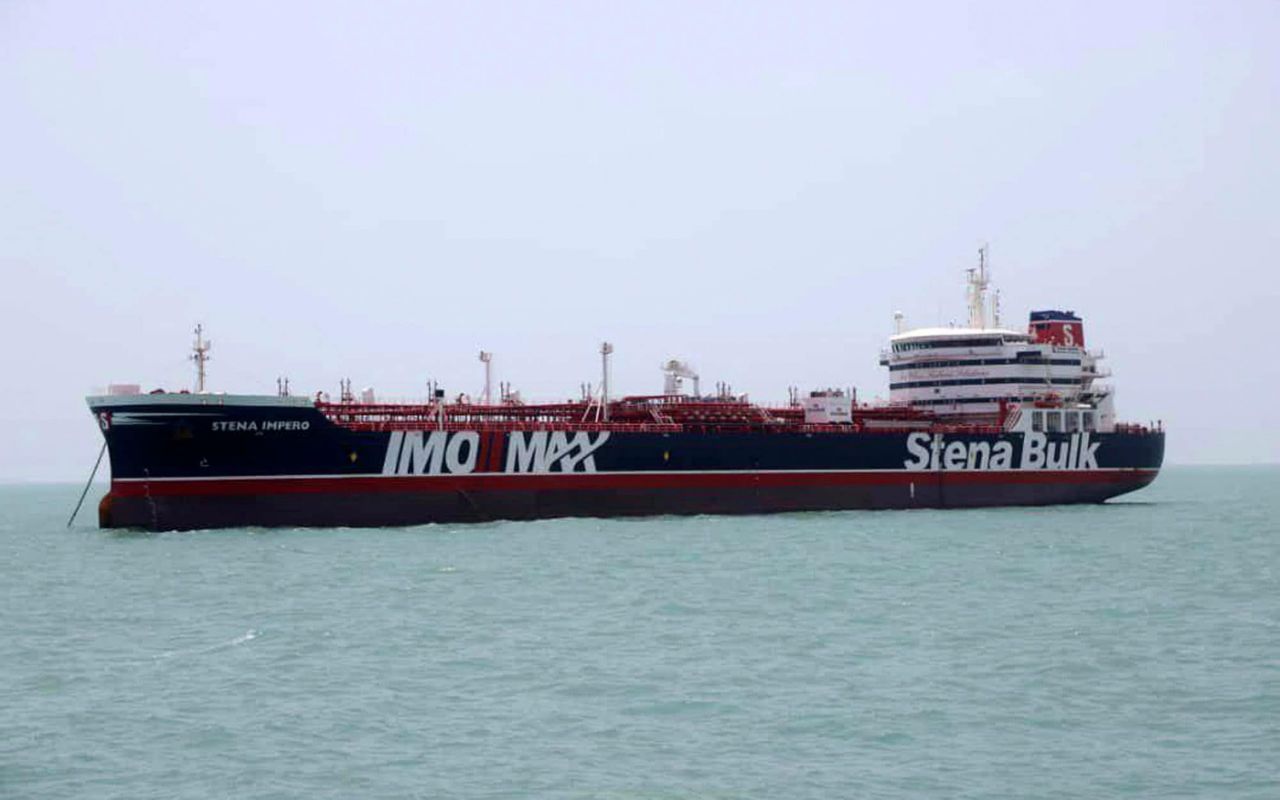 The Israeli government on Wednesday said it was donating 1 million coronavirus vaccines to the U.N.-backed COVAX program. The Foreign Ministry said […]