Other workers such as those on so-called H1-B visas would be covered in a separate action, the official said.

By stripping that more complicated element out of the order, the official said it could be ready for Trump to sign as early as Tuesday or Wednesday.

Trump announced in a tweet on Monday night that he would be banning immigration because of the coronavirus and to protect American jobs.

Opponents saw the move as an attempt to use the crisis to fulfill a long-term Trump policy of goal of reducing legal and illegal immigration.

The official, speaking on condition of anonymity, said the order will include exemptions for people involved in responding to the coronavirus outbreak, including farm workers and those helping to secure U.S. food supplies.

The official said as the country begins to open up its economy, immigration flows were expected to increase, and the administration wanted to ensure that employers hire back fired workers rather than giving jobs to immigrants at lower wages.

Trump won the presidency in 2016 in part on a promise to build a wall on the U.S. border with Mexico, and immigration issues rile up his political base.

The White House has not released details of the order and Trump did not say when he would sign it. The official said work on the order was in advanced stages, with extensive input from the Departments of Labor, State, and Homeland Security.

“As President Trump has said, ‘Decades of record immigration have produced lower wages and higher unemployment for our citizens, especially for African-American and Latino workers.’ At a time when Americans are looking to get back to work, action is necessary,” White House spokeswoman Kayleigh McEnany said in a statement.

The United States has more coronavirus cases than any other country by far. Immigration advocates scoffed at the contention that cutting off immigration was being done to protect Americans’ health.

Immigration is effectively cut off anyway at the moment through border restrictions and flight bans put in place to stop the virus’s spread.

“I think this is a malevolent distraction,” said Neera Tanden, president of the Center for American Progress, a left-leaning policy institute in Washington. 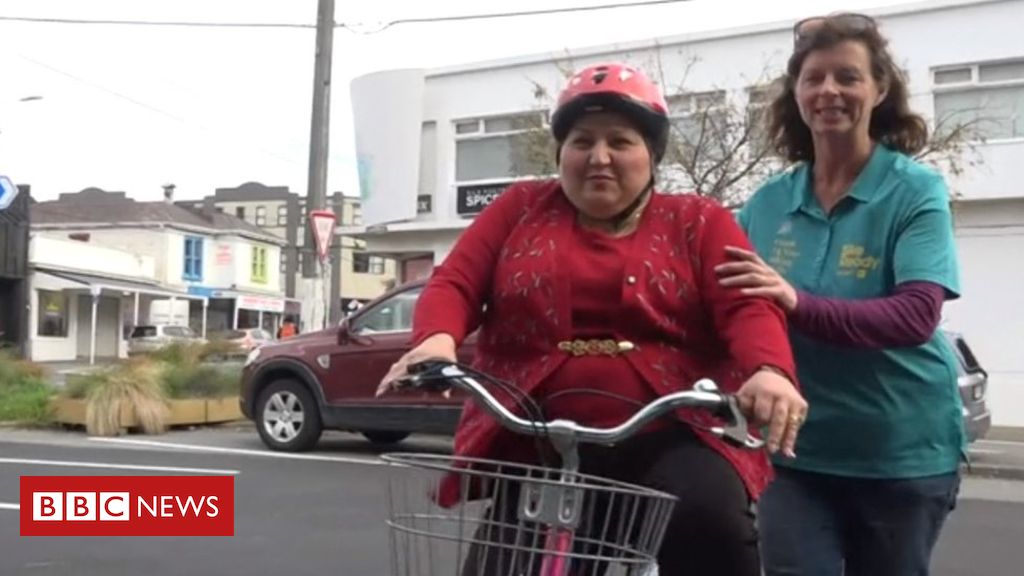 Women arriving in New Zealand as refugees can often find themselves isolated, perhaps with limited language skills, a family to care for […] 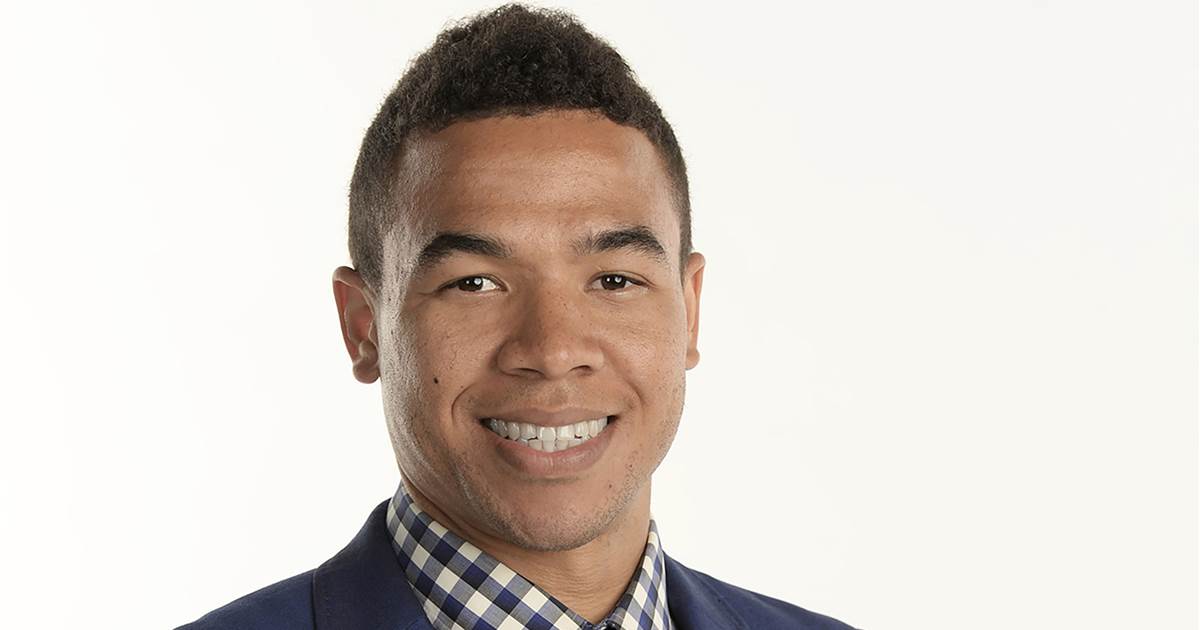 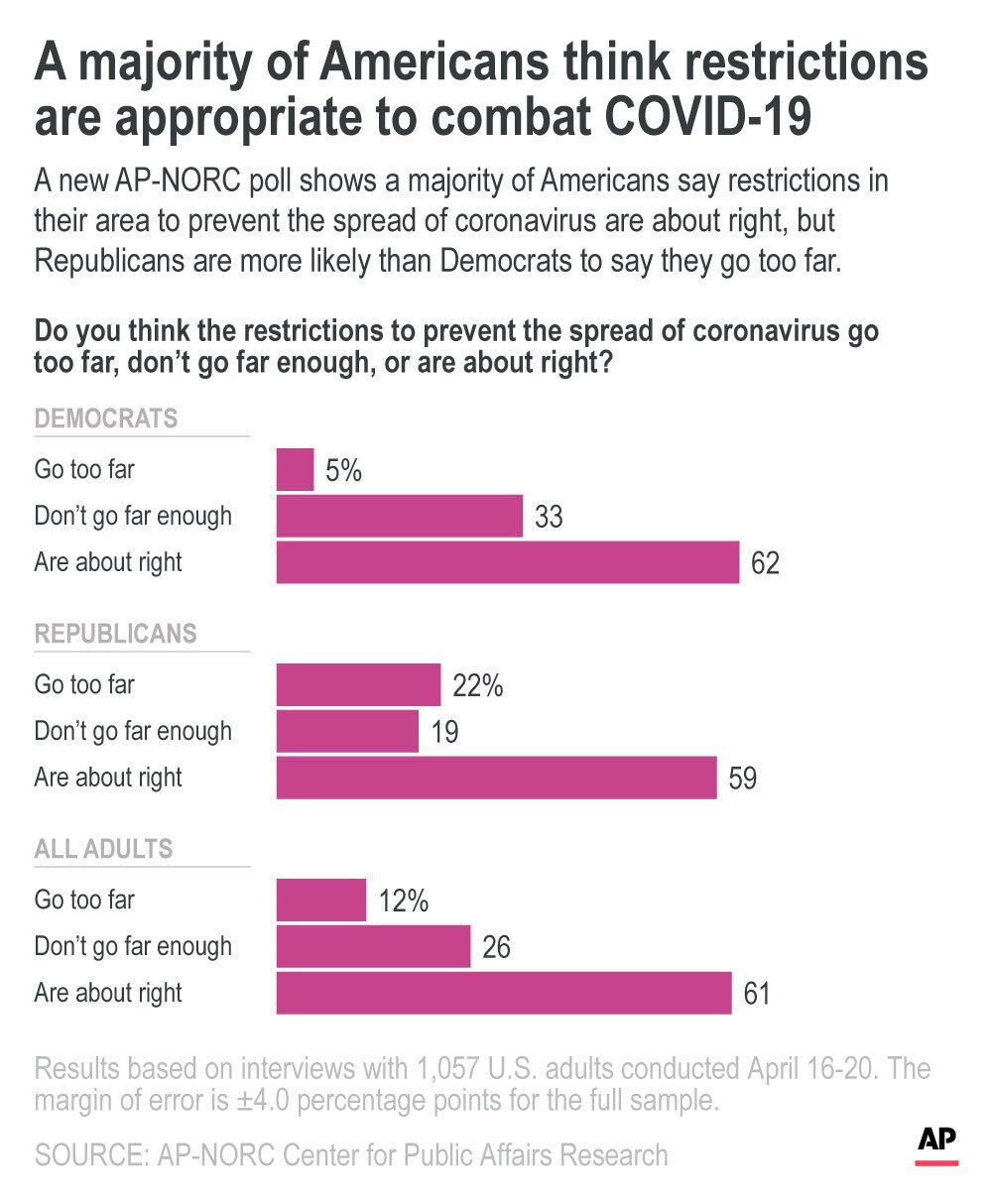 WASHINGTON (AP) — Despite pockets of attention-grabbing protests, a new survey finds Americans remain overwhelmingly in favor of stay-at-home orders and other […] 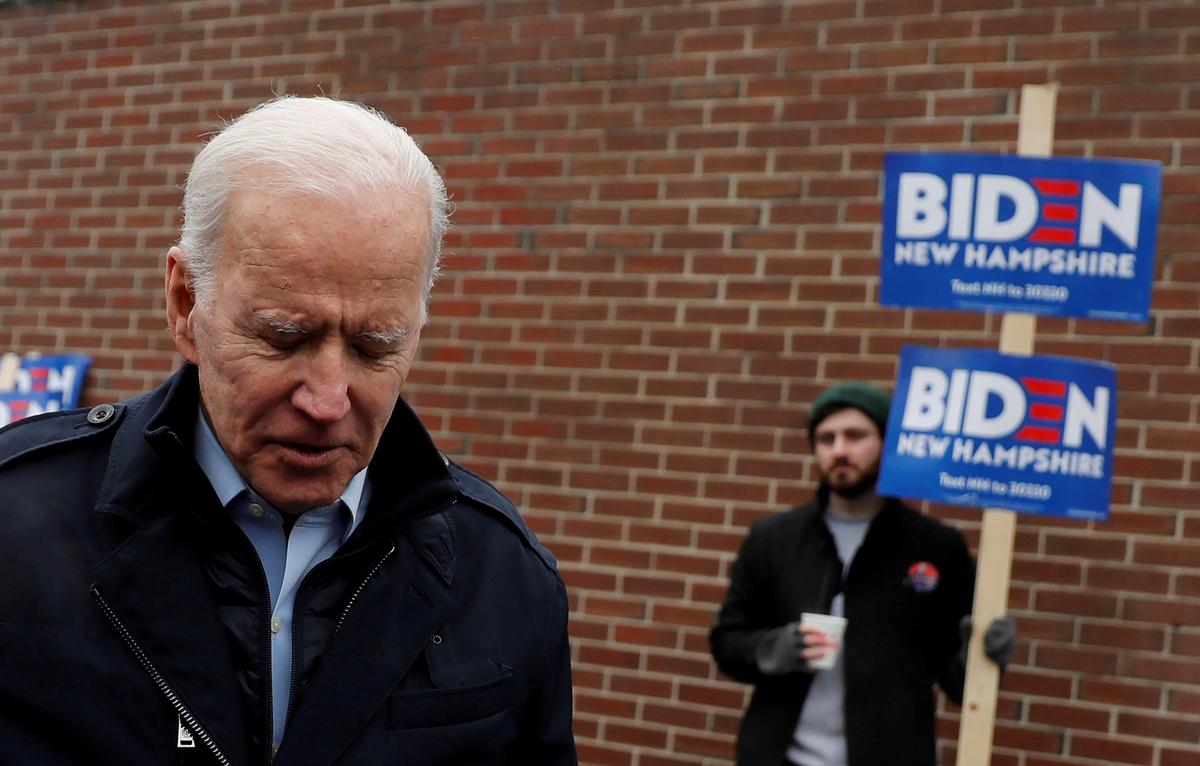