WASHINGTON (Reuters) – President Donald Trump said on Tuesday his new U.S. immigration ban would last 60 days and apply to those seeking ‘green cards’ for permanent residency in an effort to protect Americans seeking to regain jobs lost because of the coronavirus.

Trump plans to institute the ban through an executive order, which he said he was likely to sign on Wednesday. He said it would not apply to individuals entering the United States on a temporary basis and would be re-evaluated once the 60-day period had passed.

Trump said that pausing immigration would put “unemployed Americans first in line for jobs” as the country re-opened.

“It would be wrong and unjust for Americans laid off by the virus to be replaced with new immigrant labor flown in from abroad. We must first take care of the American worker,” he told reporters at the White House.

Trump said there would be some exemptions in the order and he could renew it for another 60 days or longer.

The president, a Republican, won the White House in 2016 in part on a promise to crack down on immigration. Critics saw his announcement as a move to take advantage of a crisis to implement a long-sought policy goal.

The order could spark legal action.

A senior administration official said the administration was looking at a separate action to cover others affected by U.S. immigration policy, including those on so-called H-1B visas.

Trump confirmed that a secondary order was under consideration.

The first order would include exemptions for people involved in responding to the coronavirus outbreak, including farm workers and those helping to secure U.S. food supplies, the official said.

As the country begins to open up its economy, immigration flows were expected to increase, and the administration wanted to ensure that employers hire back fired workers rather than giving jobs to immigrants at lower wages.

The U.S. Department of State issued roughly 462,000 immigrant visas in fiscal year 2019, which began on Oct. 1, 2018. The visas allow an immigrant to obtain lawful permanent resident status, informally known as a green card. The status allows a person to live and work in the United States and apply for citizenship after a five-year period.

Critics viewed Trump’s new policy as an effort to distract from his response to the pandemic.

“I think this is a malevolent distraction,” said Neera Tanden, president of the Center for American Progress, a left-leaning policy institute in Washington.

Giovanni Peri, an economics professor at the University of California, Davis, said researchers generally agree that immigration into the United States has stimulated economic growth, increased the size of the economy, and created jobs.

“The idea that immigration threatens American jobs is just not there in any data,” he said.

Under the separate immigration action, technology industry workers with H-1B visas may need to provide updated certifications to the government that they are not displacing American workers. That was one of a handful of proposals being looked at.

“As a general matter we don’t have to close down legal immigration to reopen America, and that is what we are focused on: safely reopening and getting the economy going again,” said Neil Bradley, executive vice president and chief policy officer at the U.S. Chamber of Commerce.

Early in his presidency Trump issued an executive order directing the Department of Homeland Security, which oversees U.S. Citizenship and Immigration Services (USCIS), to tighten its policies on H-1B visas, which are used heavily by the tech industry to bring in skilled workers.

Critics of the visas say they have been monopolized by staffing firms that bring in workers that displace Americans, often in back-office technical jobs. But the visas are also used by the healthcare and education sectors and other businesses recruiting workers who generally have degrees.

The United States has more coronavirus cases than any other country by far and immigration is effectively cut off anyway at the moment through border restrictions and flight bans.

Immigration advocates scoffed at the contention that cutting off immigration was being done to protect Americans’ health.

Andrea Flores, a deputy policy director with the American Civil Liberties Union, which has sued over a number of Trump immigration policies, said Trump appeared “more interested in fanning anti-immigrant flames than in saving lives” with his latest proposal.

The Trump campaign plans to highlight immigration again in the 2020 election battle, and the president regularly highlights progress on the construction of the wall on the U.S.-Mexican border.

The issue may have less resonance this year, however.

The coronavirus outbreak has dramatically altered priorities among many Americans over the past few months, especially within Trump’s Republican Party, according to a Reuters/Ipsos public opinion poll. Its latest survey, conducted April 15-21, found that the economy had replaced immigration as the most-cited concern for Republicans. 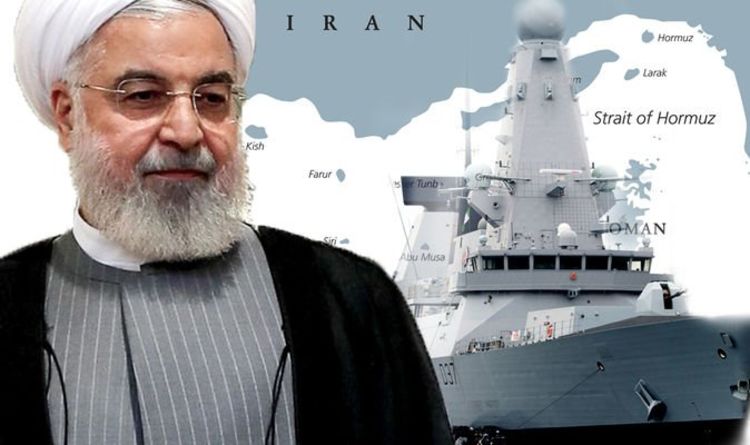 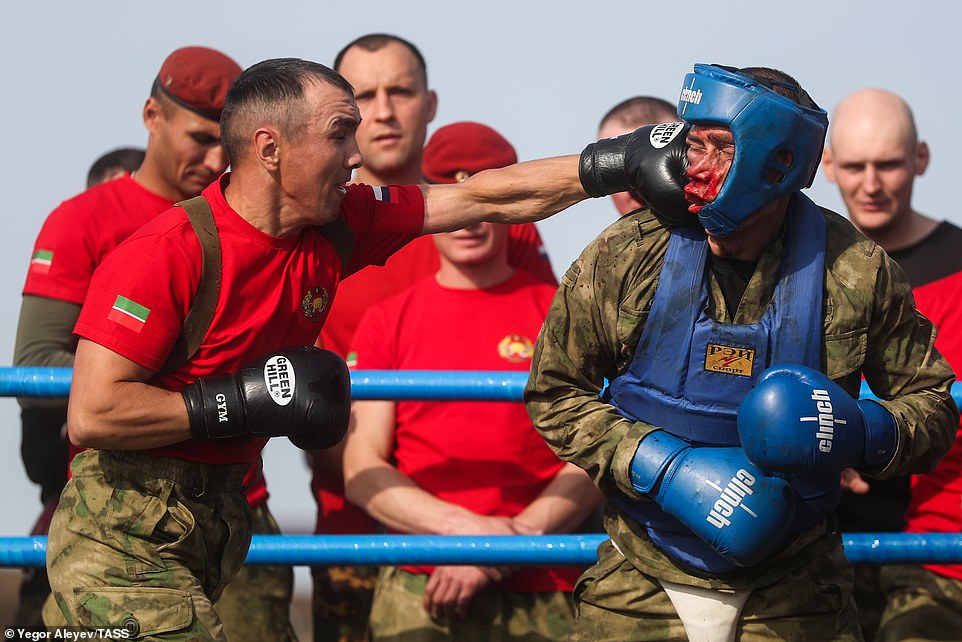 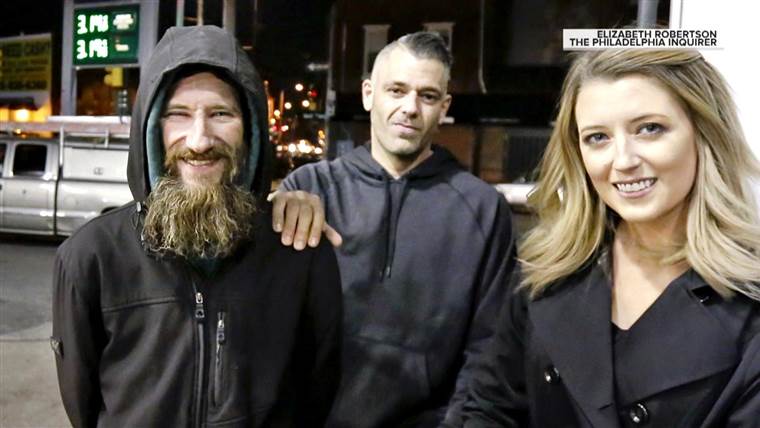 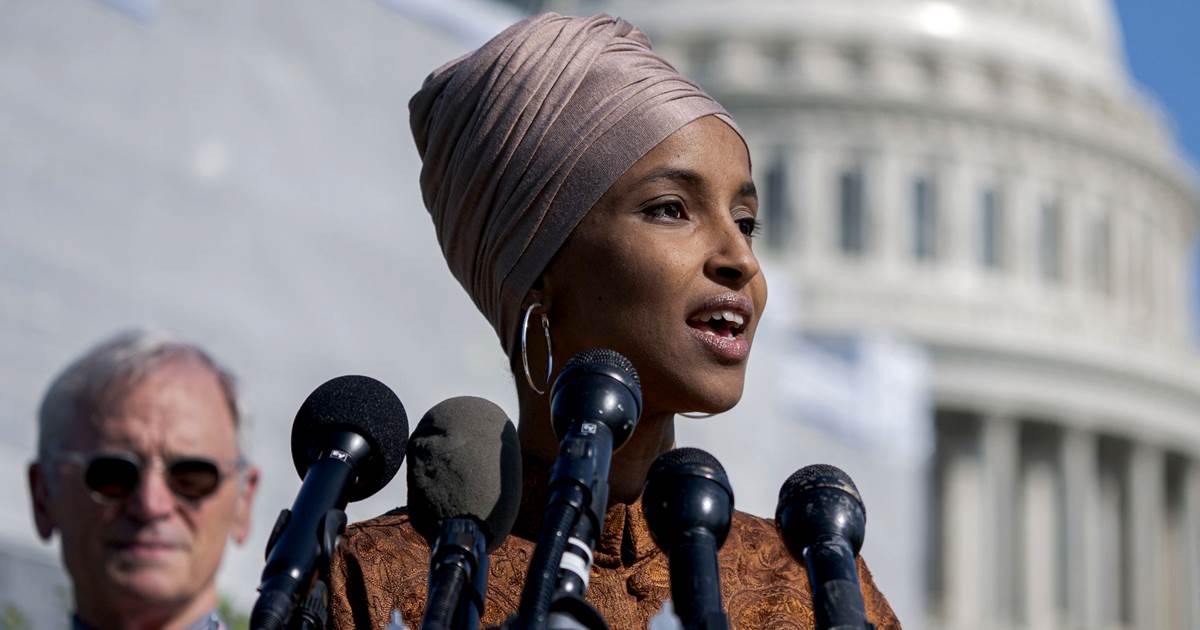 Rep. Ilhan Omar, D-Minn., sought on Sunday to clarify a comment she made about the September 11th terror attacks after one mourner […]