In a new interview, Zonnique Pullins — who is the daughter of singer Tiny Harris and rapper T.I. – has decided to open up about her private life.

The singer and dancer, who is in full promo mode for the new season of T.I. & Tiny: Friends & Family Hustle, recently sat down with Hollywood Life, where she opened up about her rapper boyfriend, Bandhunata Izzy.

Tiny’s adult daughter explained that she wanted him to be on the VH1 series, but he declined. According to Zonnique, her beau is very independent and is determined to become a huge MC on his own.

The young woman said that she actually applauds Bandhunata Izzy for this life choice. She revealed: “My boyfriend is a rapper, and he’s an artist, so he doesn’t want to come on our show and seem like he’s trying to catch some type of fame from it. He never comes with me if I have to film. So you probably won’t see him. Honestly, it’s like pulling teeth to try and get him to come be on the show with me. But I actually like that as well. My last boyfriend didn’t mind being on the show at all, and I was like okay. But now my boyfriend’s like ‘I don’t want anyone to think I’m trying to get clout off you.’”

Zonnique also confessed that she and Bandhunata Izzy are very committed to each other, and they have taken the relationship to the next level by moving into a home together.

The singer stated that T.I. still has his nose in her private life.

She revealed: “You know, this relationship is my most serious relationship like I actually live with my boyfriend now and stuff like that. And both my parents actually seem to really like my boyfriend. But pops still pretty much does the same thing. He still has to take him outside to talk for an hour or whatever. But I feel like my boyfriend now is kind of like his match. I feel like he sees a lot of his younger self in my boyfriend. So, even though he likes him, like he’s always watching him with the side-eye.”

Fans are delighted for Zonnique, who is making big moves at such a young age. 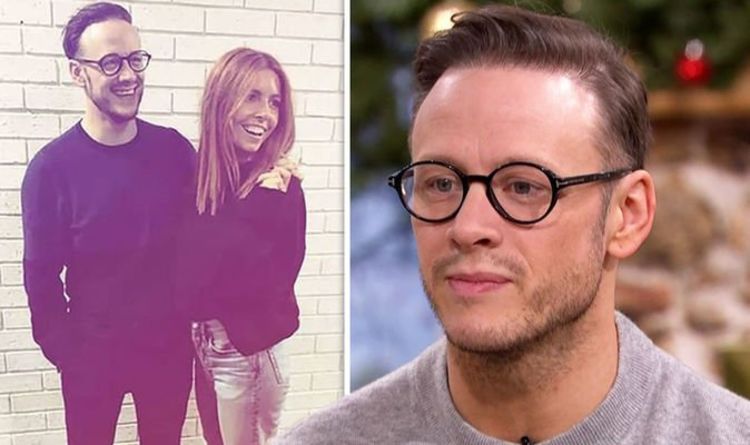 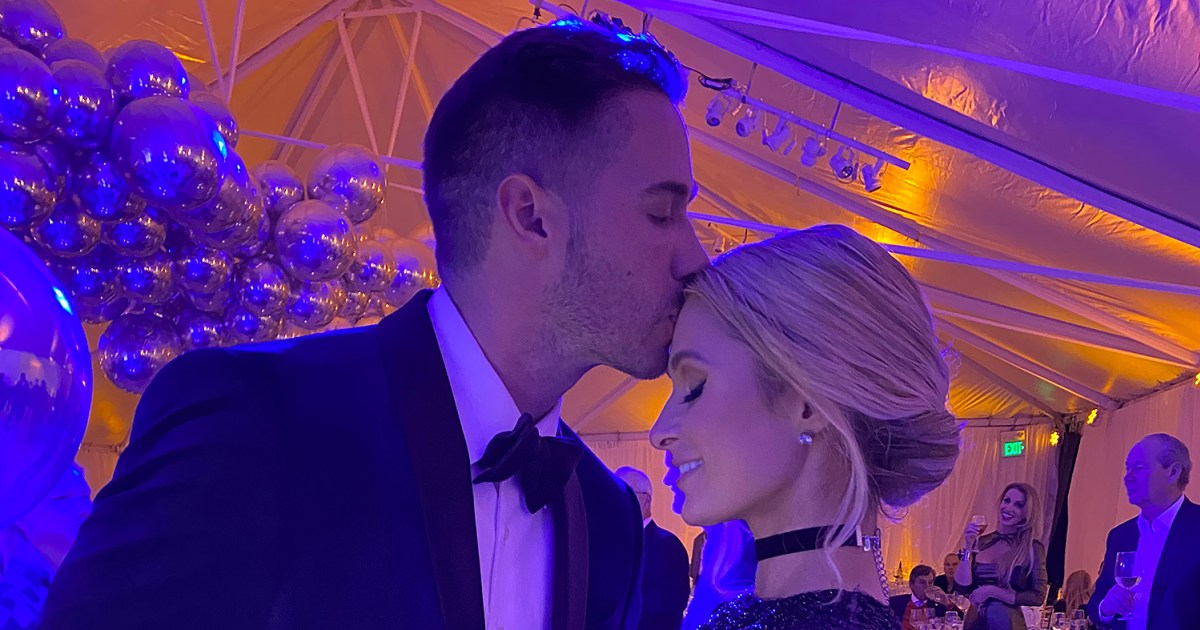 A cause for celebration! Paris Hilton is honoring her anniversary with boyfriend Carter Reum in the biggest way possible: making their love […] 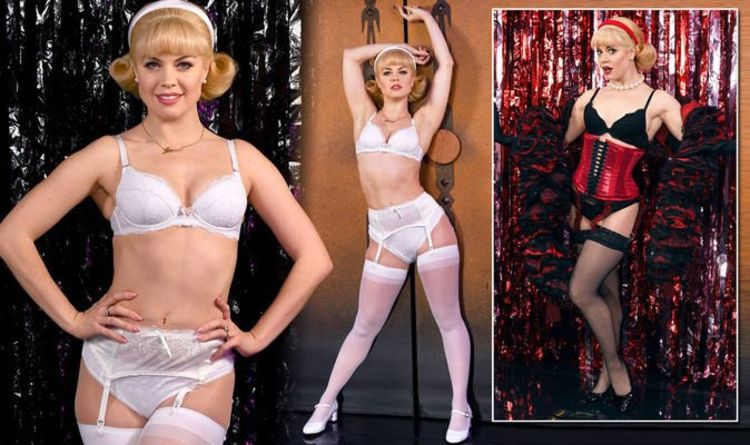 Joanne Clifton is currently starring in the Rocky Horror theatre Show which is touring the country. The 35-year-old professional dancer, who is […] 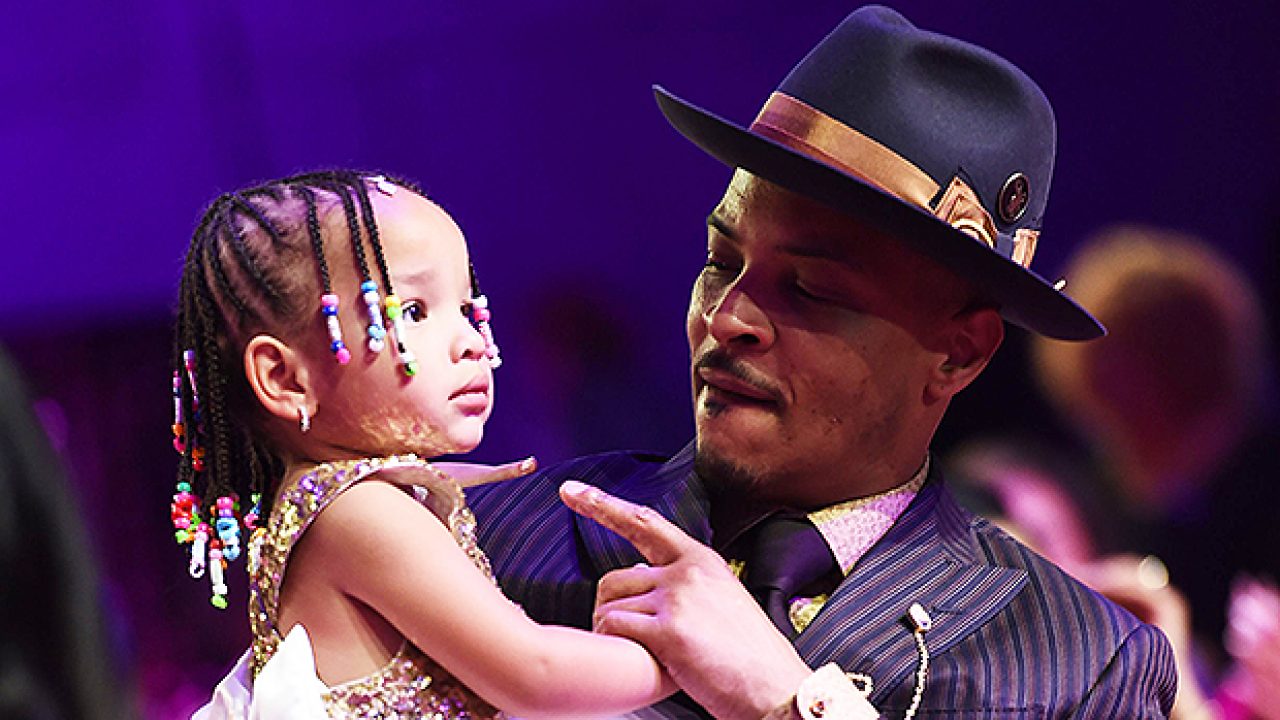 Tiny Harris’ daughter, Heiress Harris is making fans laugh their hearts out in the comments again. The Shade Room re-posted one of […]