Warner Bros. (which is owned by CNN’s parent company) is pushing back release dates for several films because of the pandemic.

The eagerly awaited superhero film “The Batman,” starring Robert Pattinson and directed by Matt Reeves, had been set to debut in theaters June 25, 2021, and will now come out on Oct. 1, 2021.

Movie theaters across the country have shuttered in light of the pandemic.

President Trump has marked movie theaters as one of the businesses he would like to see reopen soon to help stimulate the economy.

Warner Bros. had earlier shared that “In the Heights,” an adaptation of Lin-Manuel Miranda’s hit Broadway musical that was expected in theaters this summer, animated film “Scoob” and the James Wan directed horror film “Malignant” have been delayed with no announced released dates yet. 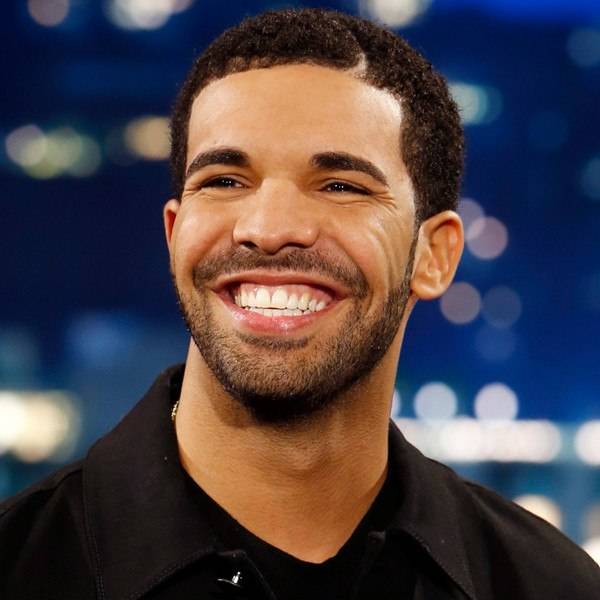 Drake dropped the music video for his hit “In My Feelings” on Thursday, and it features a lot of celebrity cameos. The […] 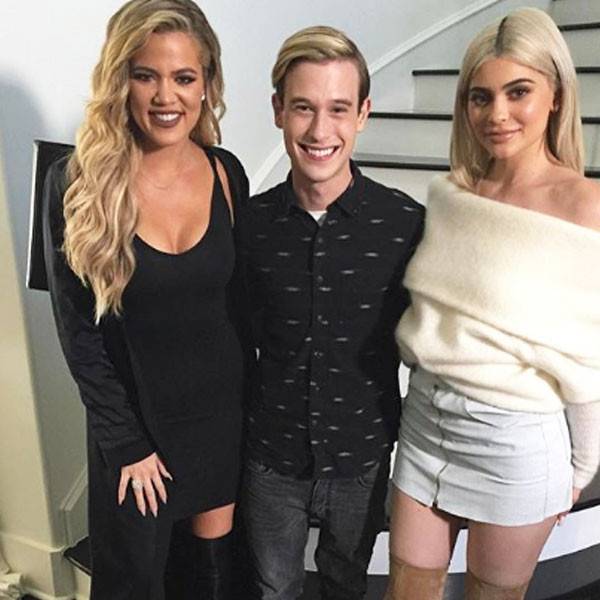 Tyler Henry sure has a unique gift of keeping up with the Kardashians. Earlier this week, pop culture fans were shocked when […] 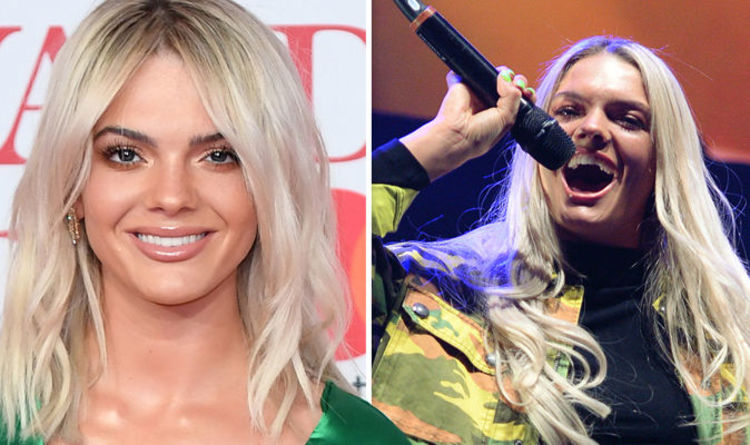 The X Factor winner, who triumphed on the ITV talent show in 2015 under the mentorship of Rita Ora, released the new […]