Rome (CNN) — An Italian student stranded in Spain due to the coronavirus crisis has been driven more than 1,500 kilometers home, free of charge by a taxi driver.

Collalto had been studying languages within the European exchange program Erasmus in Bilbao since February 1 and had expected to attend university lectures until the end of June.

“When the coronavirus pandemic started I decided to remain in Spain and see how things would go,” Collalto told CNN on Monday.

But when in mid-March her university closed and lectures and exams were moved online, she realized that staying in the Basque city “no longer made sense,” she said.

“I was alone, also my two Spanish flatmates had left,” she told CNN.

Collalto’s struggle to find a way back home included hours on the internet and phone calls with the Italian embassy.

She managed to purchase a plane ticket from Madrid to Paris, then to Rome and finally to Venice. But on April 8, she found herself navigating more restrictions at the airport of the Spanish capital Madrid, where a flight attendant informed her she wasn’t permitted to board.

“I was desperate and angry, my parents were worried but couldn’t do anything to help me. I called the embassy and they told to me to send an email. All hotels in Madrid were closed, no public transport to go back to Bilbao,” she added.

A friend of hers knew a taxi driver in Bilbao — Amantegi — and contacted him.

“He immediately said he was available to come to pick me up and he drove nine hours from Bilbao to Madrid and back,” Collalto said.

But once she was back in Bilbao, she learned her apartment was no longer available. Amantegi offered to host Collalto in his family home for the night.

“His parents and his two sisters welcomed me as a member of the family, I will never forget their kindness,” Collalto recalled.

The morning after, she and Amantegi started working on a “crazy” idea, to drive all the way back to Italy.

“We called the local authorities and, as incredible as it may seem, we got all the necessary authorizations. I was allowed since I was traveling back home and he, as a taxi driver, was allowed because of his work.”

At 8 a.m. local time on April 10 the pair left Bilbao and after 12 hours they arrived in Montebello, Italy.

At both borders, with France and Italy, there were police cars but nobody checked them, Collalto said.

“I insisted on paying him but he said, ‘I don’t want to get advantage of you, I see you are in a difficult situation, don’t worry about the cost’,” Collalto said, adding Amantegi only asked for a reimbursement of expenses for picking her up in Madrid.

Once she was back in her family home in Montebello, there was a celebration. “My parents cried tears of joy,” Collalto recalled.

Amantegi was invited to spend the night and returned to Spain the morning after with a basket of goodies from the region, wine, grappa and lots of chocolate.

“It’s something I will never forget, I was a complete stranger to this young man,” she said, adding that in total — with all the trips he made — Amantegi drove more than 3,000 kilometers for her.

“This pandemic can also show the best part of people,” Collalto said. 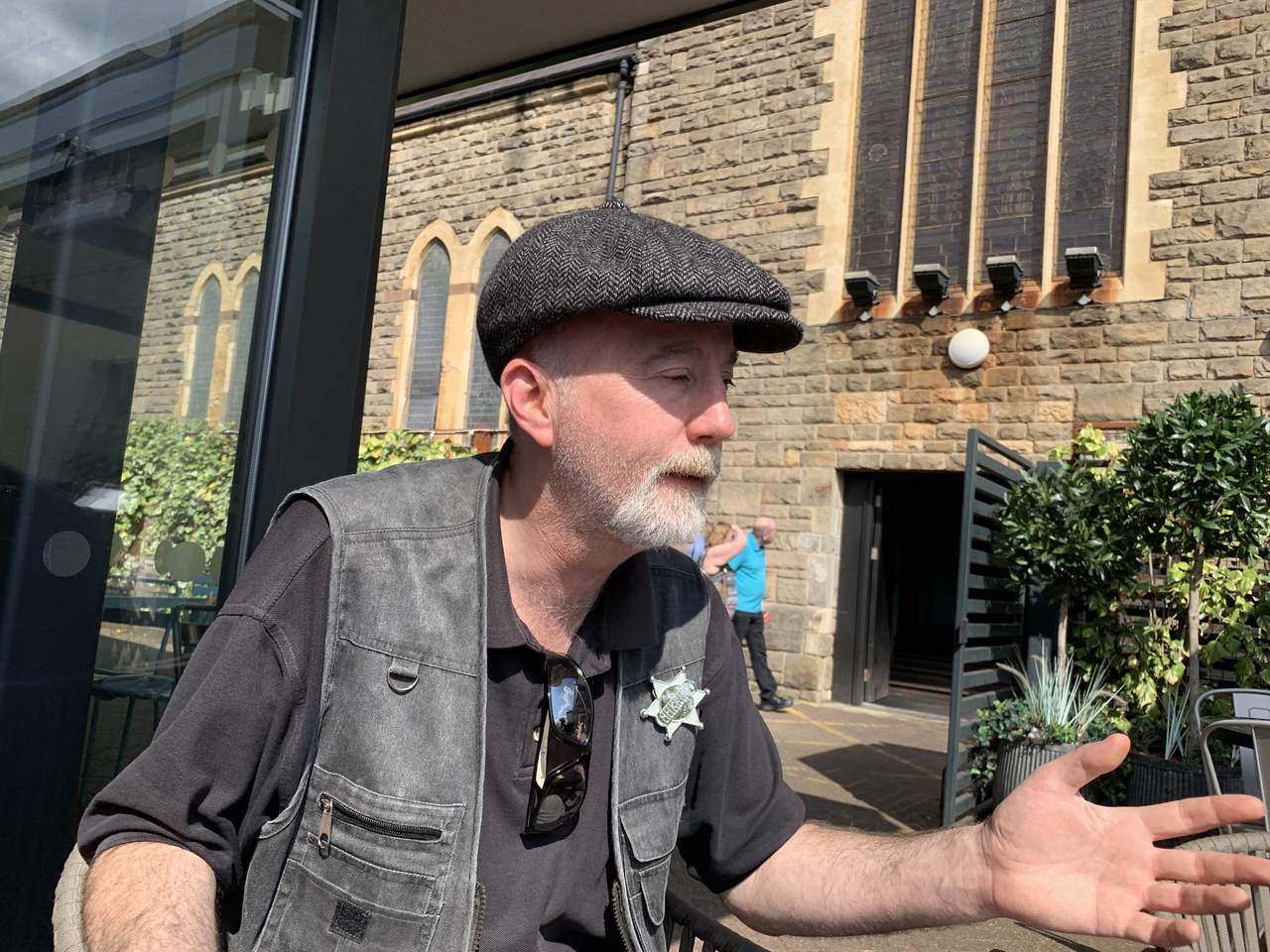 You may not realise it but Nottingham has plenty of quirky history. It’s claim to fame is firmly rooted in Robin Hood […] 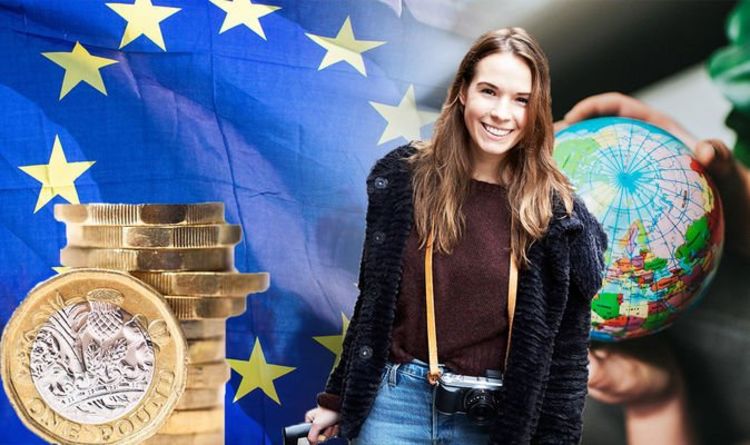 Holidays often see globetrotters withdrawing travel money if they are heading away from the UK. The exchange rate can prove hugely frustrating […] 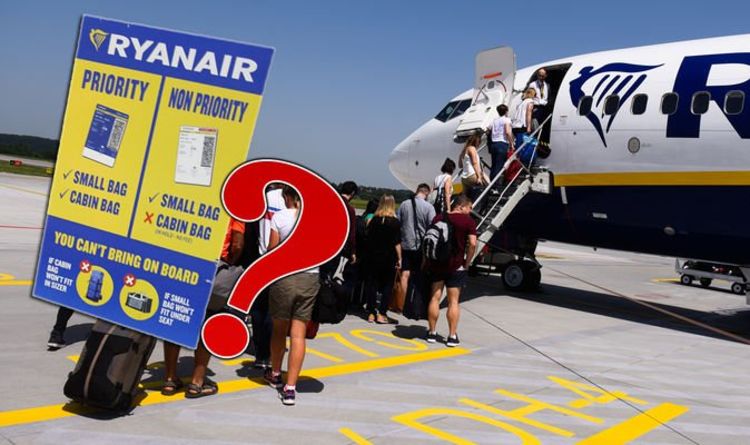 Travelling can be a stressful experience, with dozens of airlines to choose from and varying baggage rules between them all. Recently, some […] 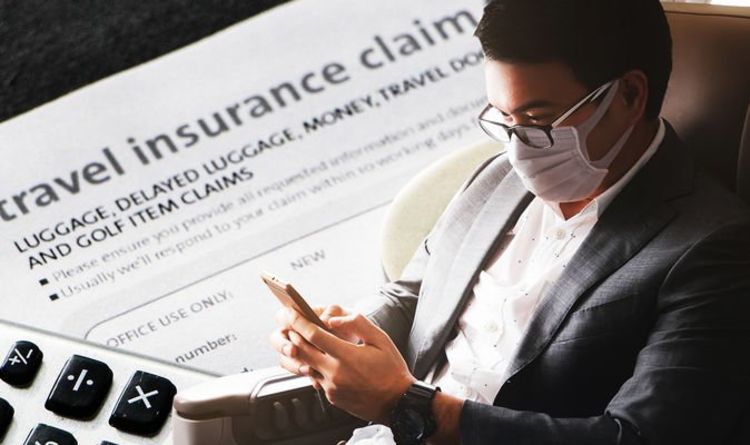 Travel insurance is always vital whenever you book a holiday and offers important protection. However, if your holidays are no longer going […]