WASHINGTON — Georgia Democrat Stacey Abrams on Tuesday denounced GOP Gov. Brian Kemp’s decision to allow a number of businesses to reopen this week, one of the first governors to do so amid the coronavirus outbreak.

“There’s nothing about this that makes sense,” Abrams said in an interview on MSNBC’s “Morning Joe.” “The mayors of Atlanta, Albany and Savannah have all questioned the wisdom of doing this. And the fact is the governor didn’t consult with mayors before making this decision.”

Kemp has come under fire after announcing Monday that a number of businesses in Georgia could reopen as soon as Friday, including barbershops, gyms and other places where there is bound to be close contact among people. Kemp said Georgia theaters, restaurants and social clubs can reopen Monday, while bars, nightclubs and concert venues will remain closed.

Georgia has recorded nearly 19,000 confirmed cases, one of the highest tallies in the region, and more than 700 people have died, according to data collected by NBC News. Data compiled by John Hopkins University showed that the number of cases in Georgia rose from 7,300 on April 6 to just over 18,000 on Sunday.

Abrams, who lost the gubernatorial election to Kemp in 2018, said that Georgia is the eighth largest state in the U.S. and has the 14th highest infection rate, but among the slowest testing rates.

“The responsibility of a business owner is to first protect your workers. That cannot happen when you have a nail salon, when there’s no possible way for that technician to be distant from their customer, when you are running a restaurant that requires face-to-face service,” she said.

The federal government, she said, should help suffering small businesses through the Paycheck Protection Program that was recently created by the last coronavirus relief package. The program, however, was depleted last week, and she said that it has been helping large corporations more than small businesses. Congress is negotiating a measure to pour funding back into the program.

Abrams, who previously served as minority leader of Georgia’s House, also said in the interview Tuesday that she is interested in being former Vice President Joe Biden’s vice presidential running mate.

“All I can say is that if asked to serve, I’d be honored,” she said. Agung was partially shrouded by cloud today with parts of Bali lashed by monsoon rain, but according to officials there were persistent […] 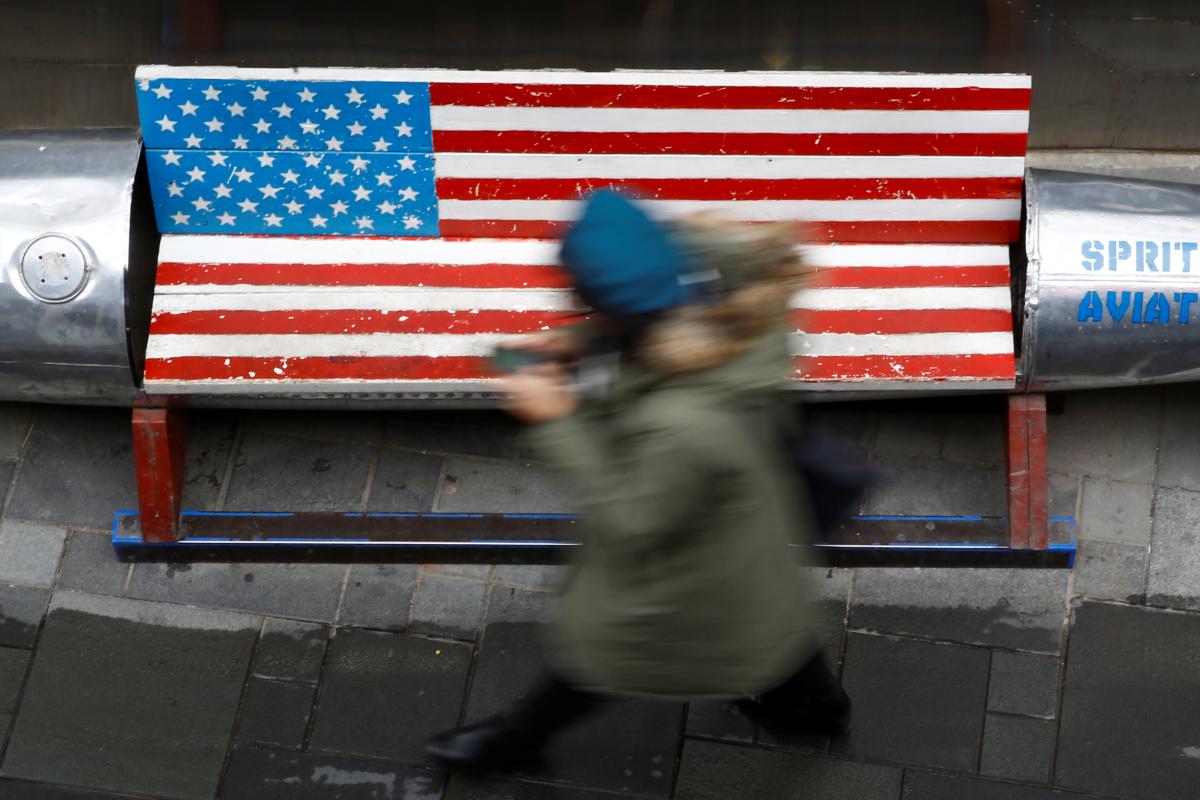 A woman walks past a bench painted in the colours of the U.S. flag outside a clothing store in Beijing, China January […] 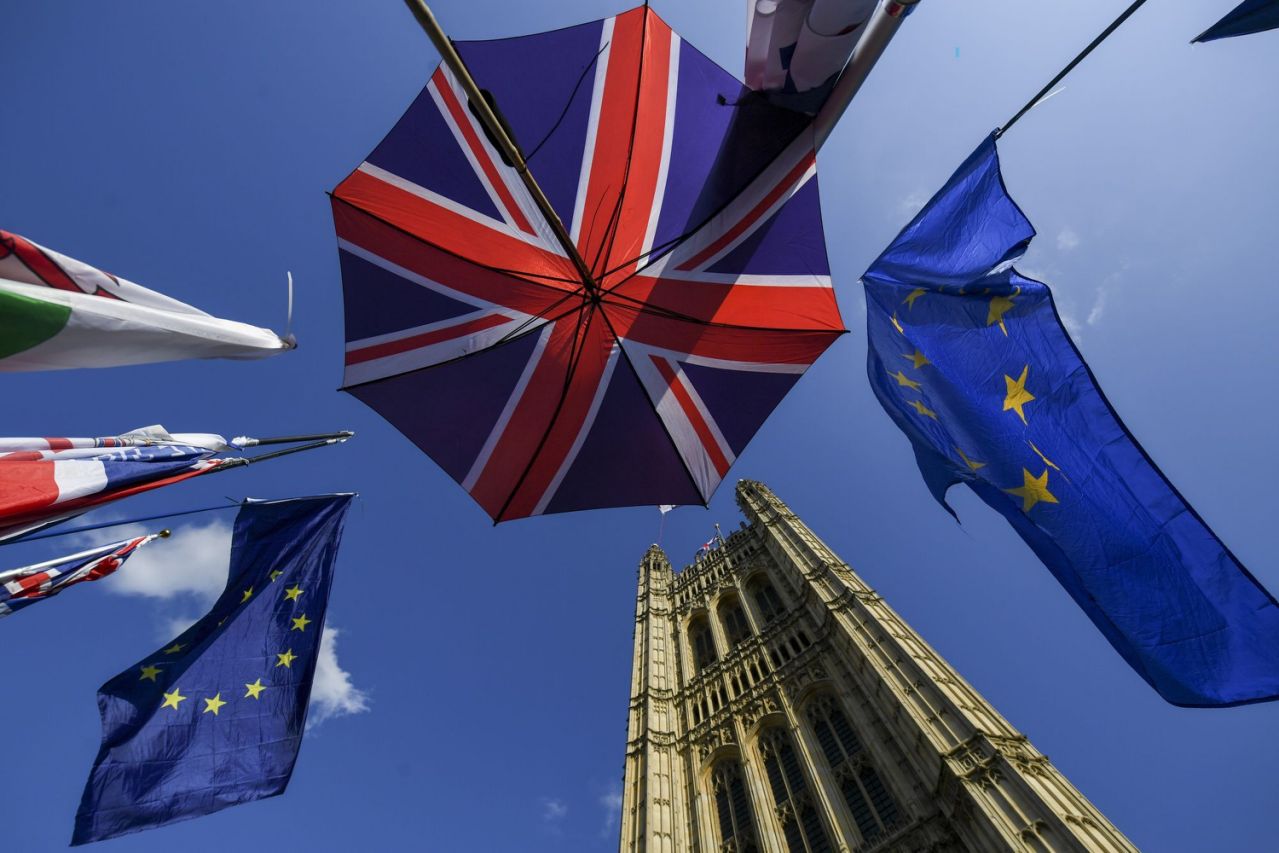 (Bloomberg) — Follow @Brexit, sign up to our Brexit Bulletin, and tell us your Brexit story.  The European Union left Boris Johnson hanging on Wednesday night […]