LONDON, April 21 (Reuters) – The top official at Britain’s foreign ministry said on Tuesday that he expected Prime Minister Boris Johnson to stick to the existing end of December deadline to reach a post-Brexit trade deal with the European Union.

The government has repeatedly insisted it has no plans to extend the post-Brexit transition arrangements due to end on Dec. 31, despite the coronavirus pandemic which has hit Britain and much of Europe hard and disrupted negotiations.

Asked by a lawmaker whether this deadline was still realistic, Simon McDonald, permanent under secretary and head of the diplomatic service at the foreign ministry, said it was “clearly an option” to extend the transition period.

“But the government’s attachment to that deadline is equally clear,” he told parliament’s Foreign Affairs Committee.

Both sides would have to agree by the end of June to extend the period by one or two years. The British parliament has passed a law ruling that out.

McDonald said the question of an extension was one the government would need to consider “in the next weeks” and would be one of the first things Johnson, who is currently recovering from COVID-19, would have to decide on when he returns to work.

“I believe the prime minister will confirm the existing timetable,” he said. (Reporting by Kylie MacLellan; editing by Stephen Addison) 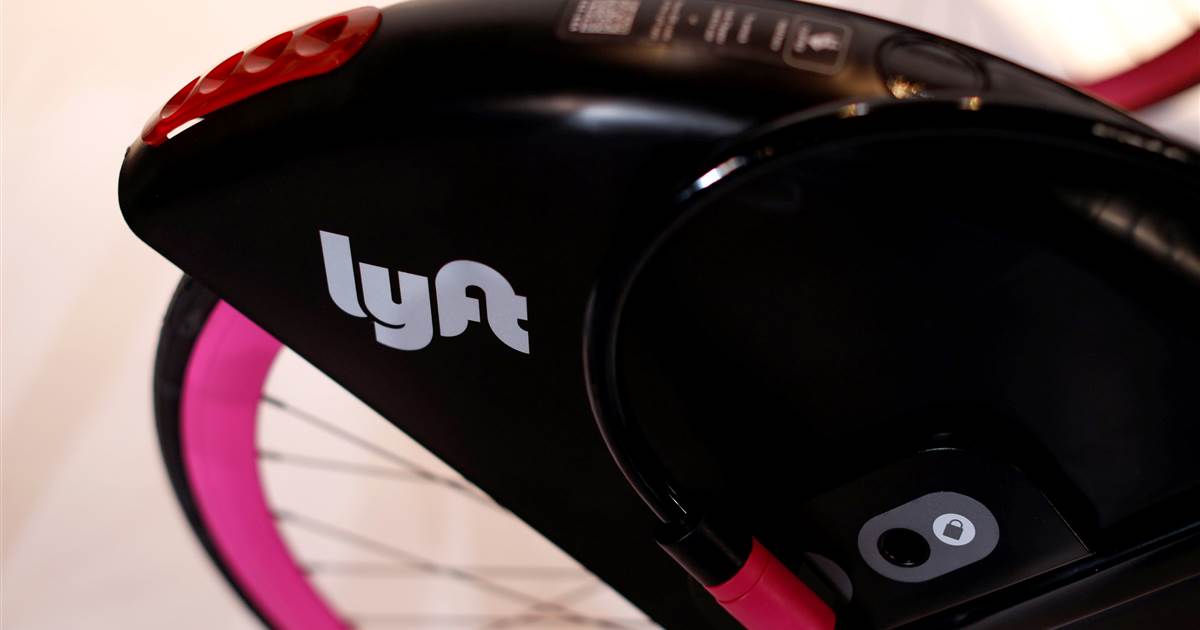 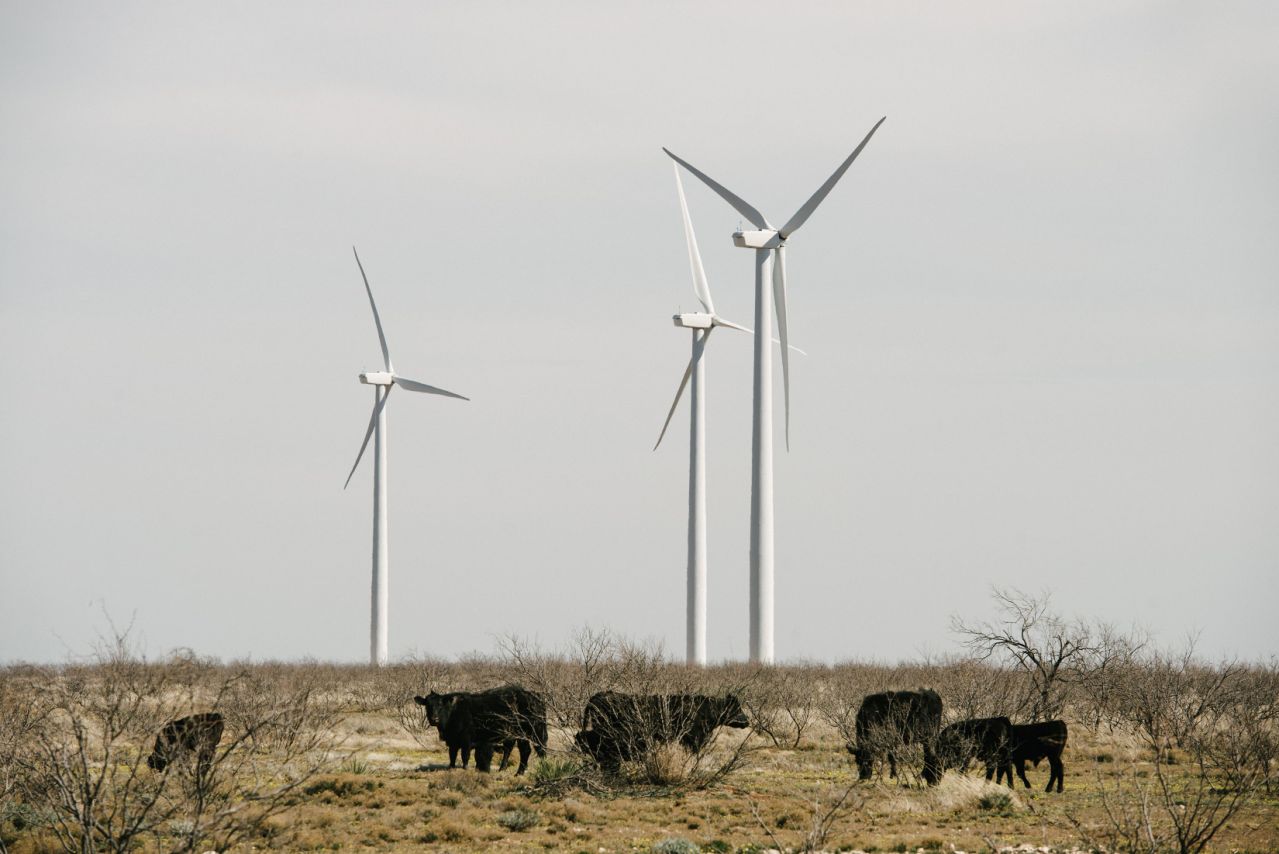 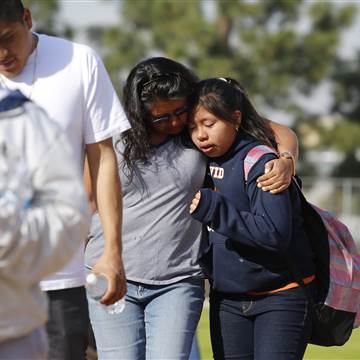