Tight end Rob Gronkowski, who is currently retired from the New England Patriots, has agreed to return to the NFL as a member of the Tampa Bay Buccaneers as part of a trade, according to Gronkowski’s agent.

“Pending the physical, Rob has agreed to play for Tampa this season,” agent Drew Rosenhaus told CNN. “He will honor his current contract at this time.”

Gronkowski has one year left on his current contract, which is worth $10 million.

Tampa Bay declined to comment on the trade. New England has not responded to CNN’s inquiry.

The trade would reunite Gronkowski with quarterback Tom Brady, who signed with the Tampa Bay Buccaneers as a free agent on March 20th after 20 seasons with New England. Gronkowski played nine seasons for the Patriots alongside Brady. The duo were teammates on 3 Super Bowl champion teams in the 2014, 2016, and 2018 seasons, though Gronkowski missed the 2016 Super Bowl due to injury.

Gronkowski last played during the 2018 NFL season, where he finished with 682 receiving yards and three touchdowns across 13 regular season games.

His final game as a member of the Patriots was in Super Bowl LIII where the New England Patriots defeated the Los Angeles Rams 13-3. 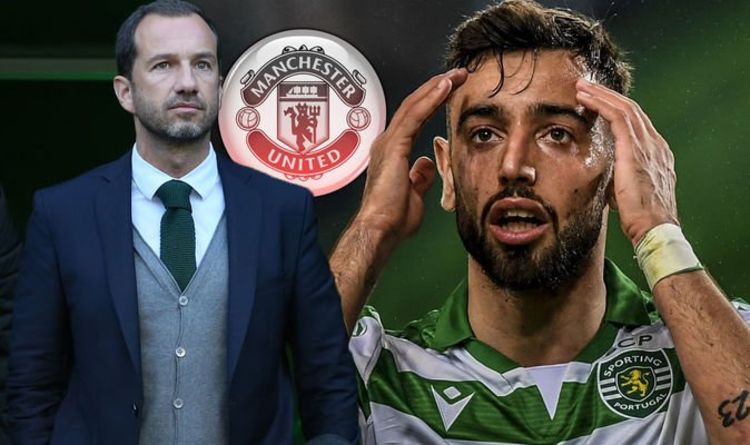 “I’ve heard someone say that he’s not worth the money you are talking about and it’s true, he’s worth a lot more. […]

At first glance, the numbers do not seem that terrifying. While other mainstream sports predict the financial cost of Covid-19 will run […] That’s according to NBA expert J.E Skeets. James is set to miss out on the NBA playoffs for the first time in […] 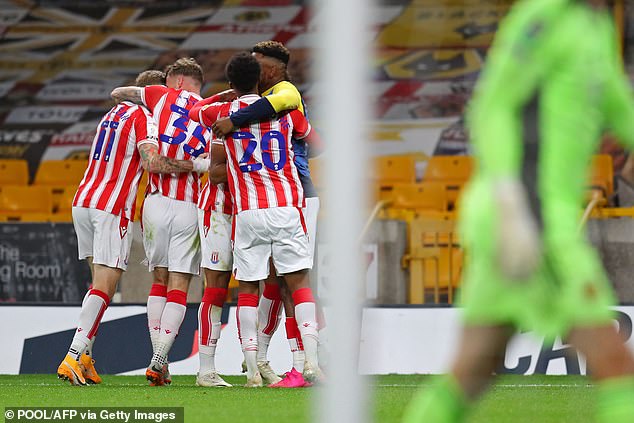