NeNe Leakes is just trying her best to have fun while in quarantine and what better way to do that than using social media! The reality TV star did the ‘Hunni’ dance challenge but amongst the praise, she got from fans, she also got some hate from one person who claimed she was too old for an IG dance challenge!

Of course, NeNe had none of it and she made sure to clap back at the haters!

It all started with NeNe and The Shade Room teaming up to help ten people struggling because of the pandemic.

That being said, yesterday, she started her own dance challenge that asked fans to show off their dancing skills to her song Hunni in exchange for a chance to win no less than $500!

Apparently, 10 participants in the challenge will be randomly awarded the prize money.

However, as soon as The Shade Room debuted the challenge, there were both positive and negative reactions!

While some were definitely excited, others could not help but throw some shade.

Here are a couple of the comments from haters: ‘Ain’t nobody doing this.’ / ‘Who told her that this was ok.’

But the comment that really bothered NeNe reads: ‘That song is so mf annoying and she’s too old for this.’

In response, NeNe wrote: ‘Who’s too old to make money? Besides, we are supporting those who are outta work! I ain’t too old to pay, huh?’

Soon after, she got many more supportive comments from people who really appreciated her decision to give back during this scary and trying time.

Fans made sure to defend NeNe and agreed with her response to the hater that called her old.

As for the song, Hunni was released earlier this month and even before that, she has been encouraging her followers to dance to the beat. 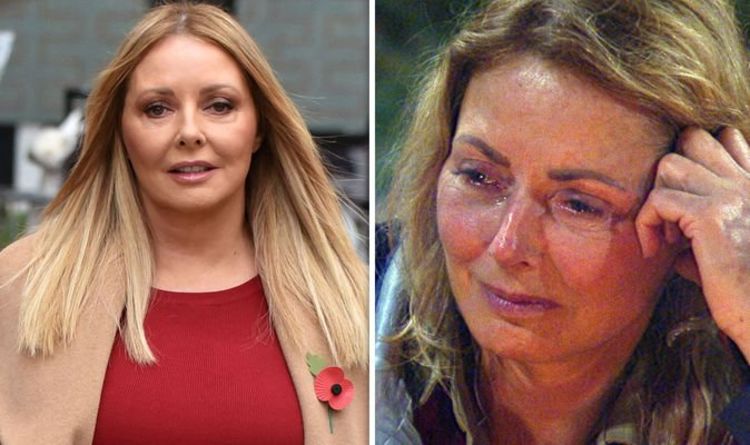 To which Carol quipped: “That’s because they weren’t as fabulous as us with winning stars.” She went on to say that they […] 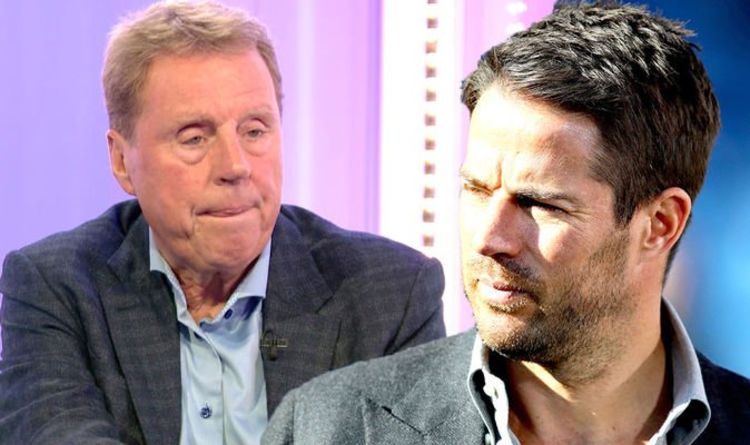 Jamie Redknapp spoke out while promoting the return of his panel show A League Of Their Own, which is back for a […] 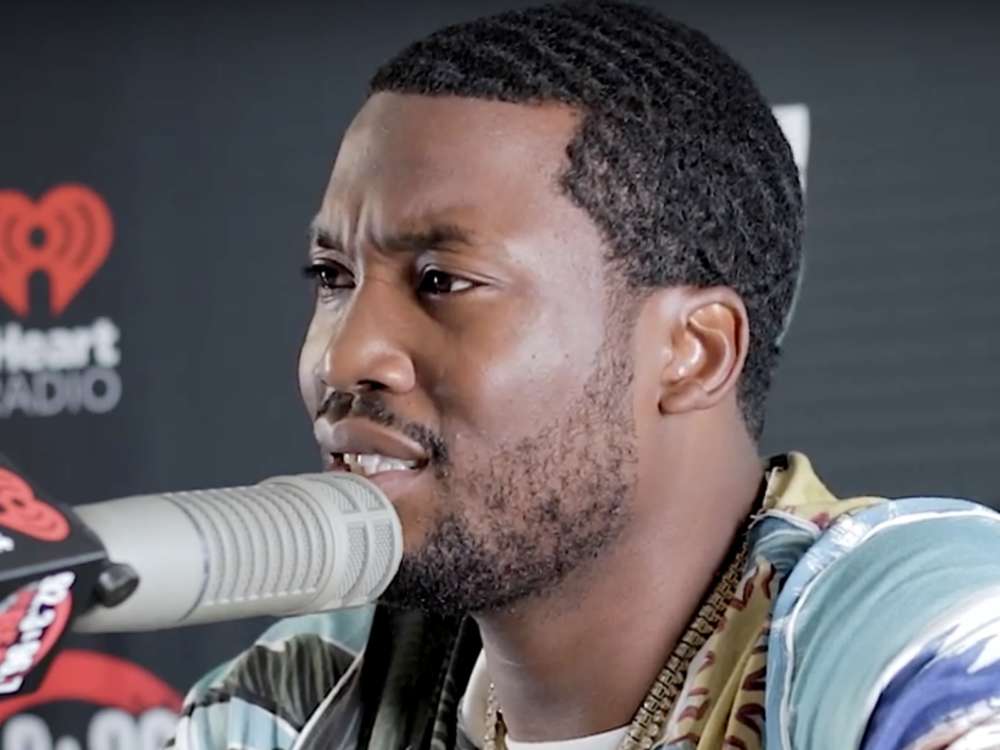 Meek Mill clearly gets sick and tired of people monitoring his social media posts, especially when it’s related to Nicki Minaj, his […] 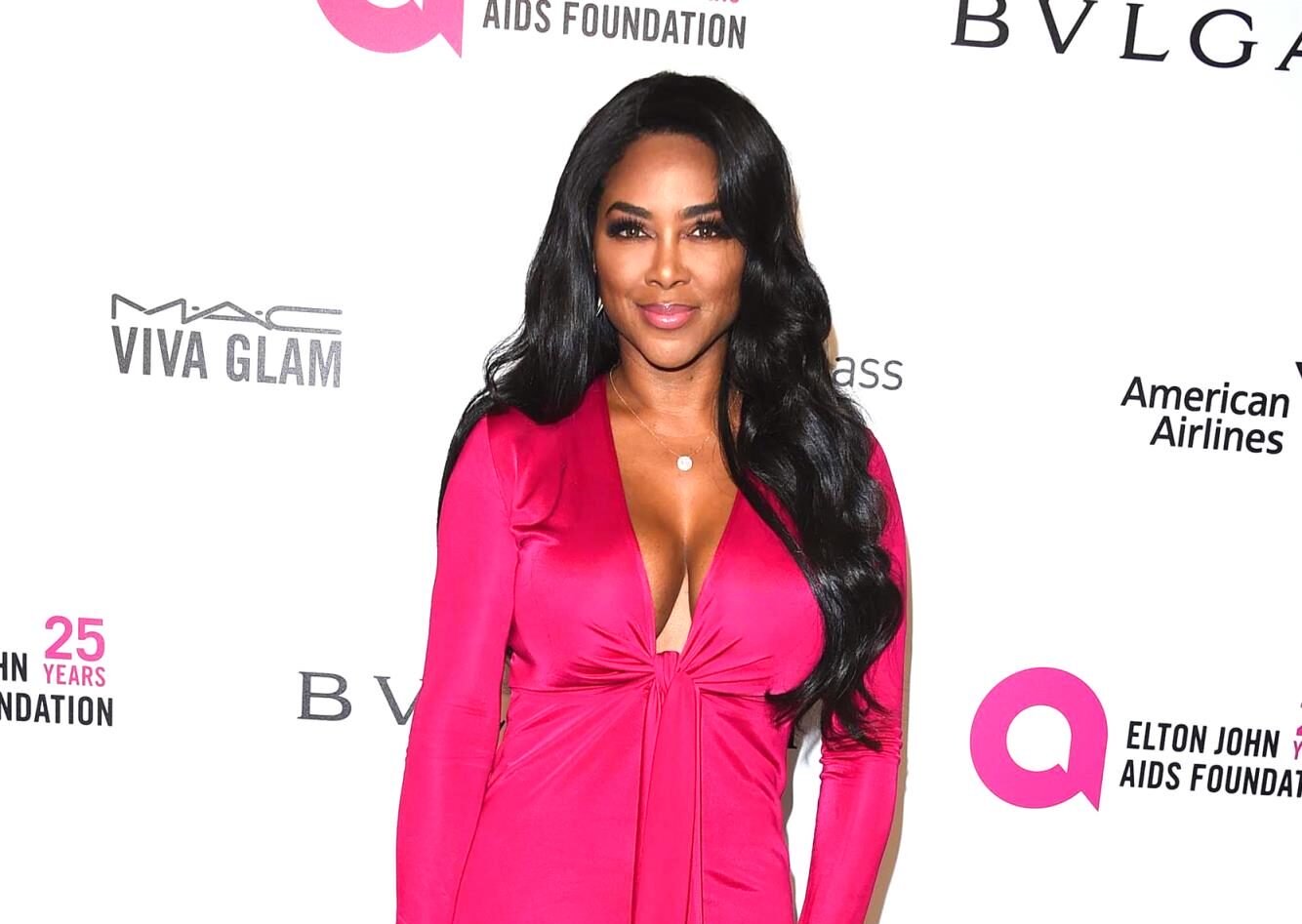 Kenya Moore shared a new pic on her social media account and she looks amazing. She’s telling fans that she gained a […]