BAHTIM, Egypt (AP) — Every year during Ramadan, the Light of Muhammad Mosque sets up long tables on the street and dishes up free meals at sunset for the poor to break their daily fast. It’s a charity that many rely on in this impoverished district on the edge of the Egyptian capital.

But it’s too dangerous in this era of the coronavirus — in Egypt and in many Muslim countries, such “Tables of the Compassionate” have been barred.

So the mosque, which like others in Egypt had to shut its doors as a precaution against the virus, will use the funds that would have gone into the free communal tables to distribute packed meals and cash to those in need.

“We hope this could ease their suffering,” said Sheikh Abdel-Rahman, the muezzin of the mosque in the district of Bahtim.

As Ramadan begins with the new moon later this week, Muslims around the world are trying to maintain the cherished rituals of Islam’s holiest month without further spreading the outbreak.

At the heart of Ramadan is the sunrise-to-sunset fast, meant to instill contemplation of God. But alongside the hardship of abstaining from food and drink for hours every day, the month sweeps everyone up into a communal spirit. Families and friends gather for large meals at sunset, known as iftars. In some countries, cafes and cultural events are packed late into the night. Worshippers go to mosques for hours of evening prayers known as “taraweeh.” Many devote themselves to charity.

Muslims now find themselves cut off from much of what makes the month special as authorities fight the pandemic. Many countries have closed mosques and banned the taraweeh there to prevent crowds. Prominent clerics, including in Saudi Arabia, have urged people to pray at home.

Governments are trying to balance restrictions with traditions.

Lebanon and Egypt, for example, have loosened their curfew, moving it back to start at 8 p.m. — about an hour or 90 minutes after sunset. That gives some leeway for Iftar gatherings, but not much: people can’t go too far to visit others for the meal unless they’re prepared to stay the night.

Other countries have banned long internal travel, while Syria eased its ban to allow travel between provinces two days a week.

In Malaysia, Mohamad Fadhil said he was resigned to missing out on the surge in business at the Ramadan bazaar, where he and other sellers hawk food and drinks in crowded open-air markets. The bazaars have been shut down.

But he hoped the country’s lockdown will be eased so he can bring his 7-year-old daughter home. She was at his parents about an hour away when the lockdown began six weeks ago, trapping her there.

“I hope we can be together as a family during Ramadan,” he said.

In Indonesia, the world’s most populous Muslim nation, the government has banned millions of government employees, soldiers and police from travelling home during the Eid al-Fitr, the holiday marking the end of Ramadan.

“Fear of coronavirus has blocked us from celebrating Eid with my parents,” said Rachmad Mardiansyah, a civil servant in Jakarta.

The loss of communal charity meals will particularly hurt as people lose jobs under coronavirus restrictions. Some are rushing to fill the void.

In Kashmir, the Muslim-majority territory contested by India and Pakistan, volunteers wearing masks and gloves drop off sacks of rice, flour, lentils and other staples for Ramadan at the doorsteps of those in need in the city of Srinigar.

They try to do it quietly, so that not even the neighbors know they are receiving help.

“We have to take care of these people’s self-respect,” said one volunteer, Sajjad Ahmed.

Taïb Socé, a famous Muslim preacher on Rfm, a private radio station in the Senegalese capital, Dakar, said that while the government is taking action, “the rich must also help the poor.”

“Solidarity must be in order. This is what the Prophet Muhammad did during times of war. COVID-19 is like a war,” he said.

In the Gaza Strip, the group Salam Charitable usually receives donations from Turkey, Malaysia, Jordan and elsewhere for its Ramadan relief projects. Last year, it was able to distribute 11,000 food parcels and clothes for children. Charities are vital in Gaza, which has been under an Israeli-Egyptian blockade for 13 years, leaving more than half the population of 2 million under the poverty line.

This year, giving has dried up.

“This time last year, we had already three contracts to give food parcels to the poor. This year we don’t have any,” said Omar Saad, spokesman for the charity. “I think we missed the opportunity because Ramadan is starting soon.”

Still, calls by influential Saudi clerics to stay home also have an effect.

“We hear on TV what the big imams say,” said Zaheer Abbas, an Islamabad resident who has been praying at home. “Praying is praying. God isn’t only in the mosque.”

Not all Ramadan traditions are rooted in religion. Egypt is known for the TV comedies and drama series it churns out for the month, which are broadcast between the iftar and the pre-sunrise meal. A new batch is being produced for this year, despite coronavirus restrictions.

Iraqis have to give up a unique Ramadan tradition: tournaments of a game called “Mheibes.” In the game, teams of up to several dozen people each line up and one member hides a ring in his hand. A member of the other team must guess who has the ring, usually by going up and down the line, trying to read facial tics or other “tells.” The long tournaments are accompanied by sweets and tea and singing.

Health authorities pleaded with Jassim al-Aswad, the longtime Mheibes champion and tournament organizer, to call it off for the sake of public safety — while praising his “preternatural abilities and unrivaled powers of discernment.”

“I feel very sad,” he said. “Ramadan will be devoid of these popular rituals this year … May God wreak vengeance on corona, which deprived us of our most beautiful hobby.” 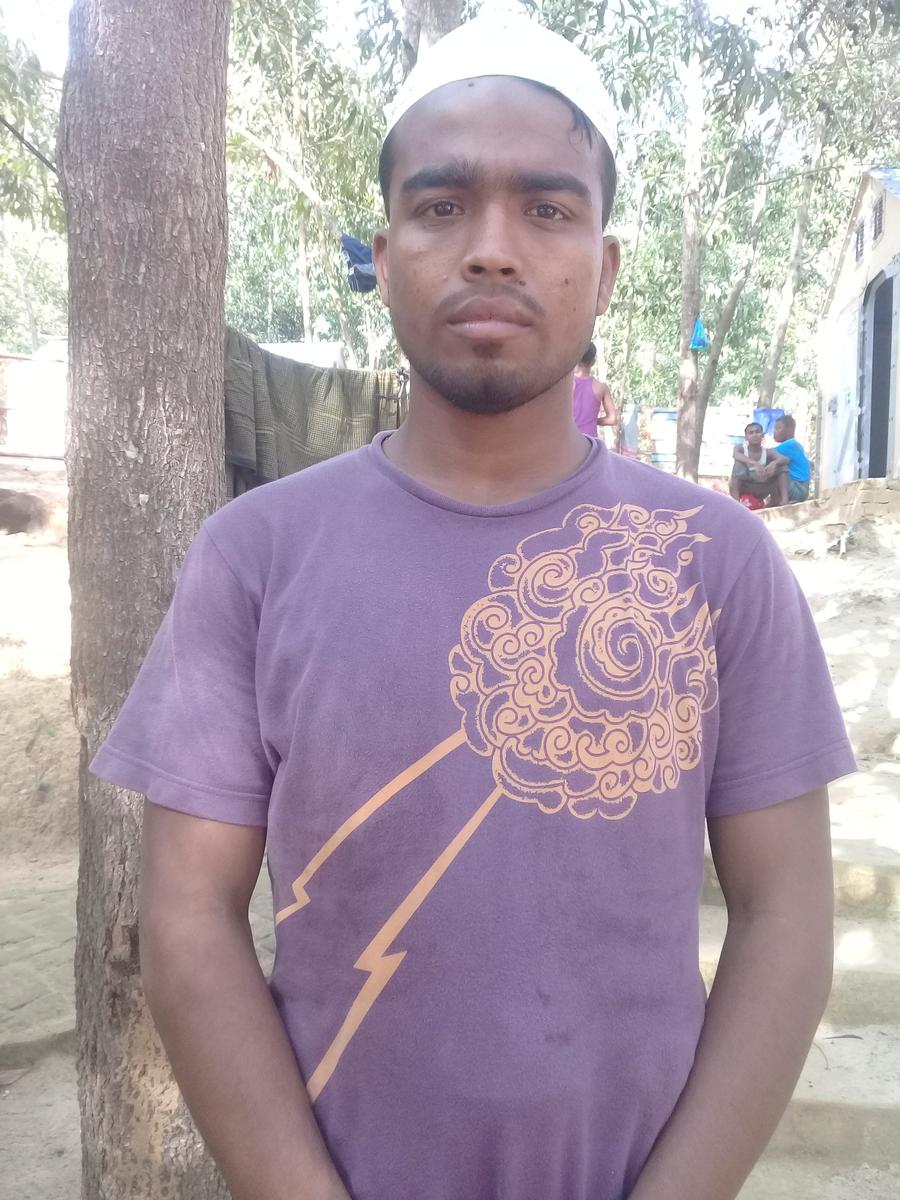 COX’S BAZAR, Bangladesh/BANGKOK (Reuters) – Rohingya refugee Shahab Uddin thought the wooden trawler he boarded in February would be his ticket out […] 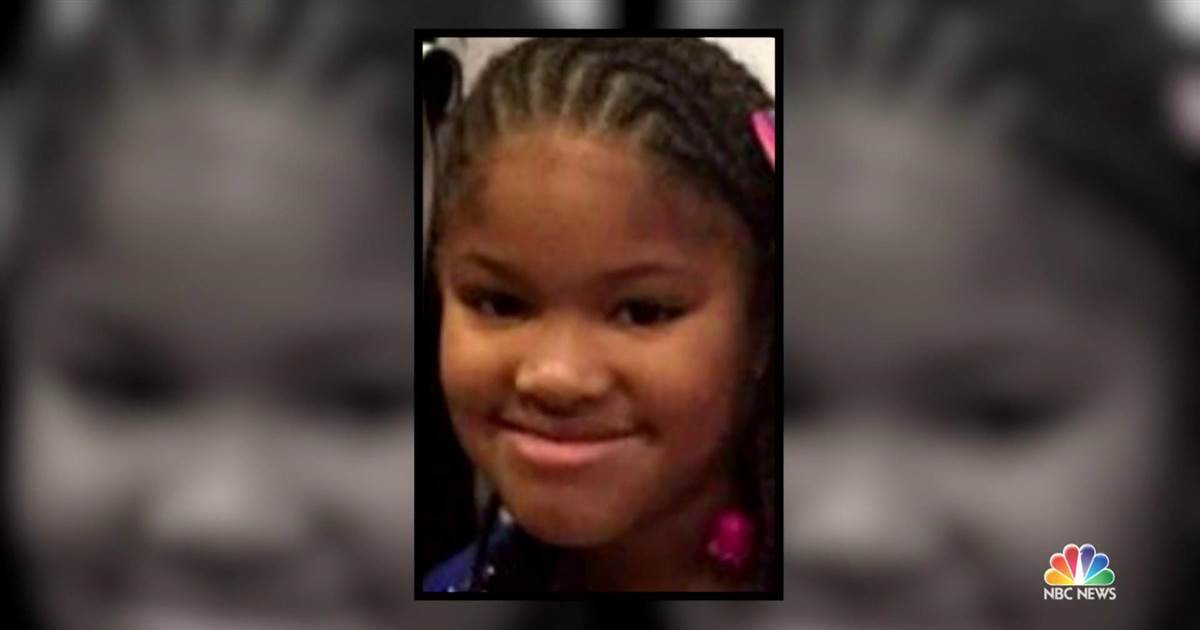 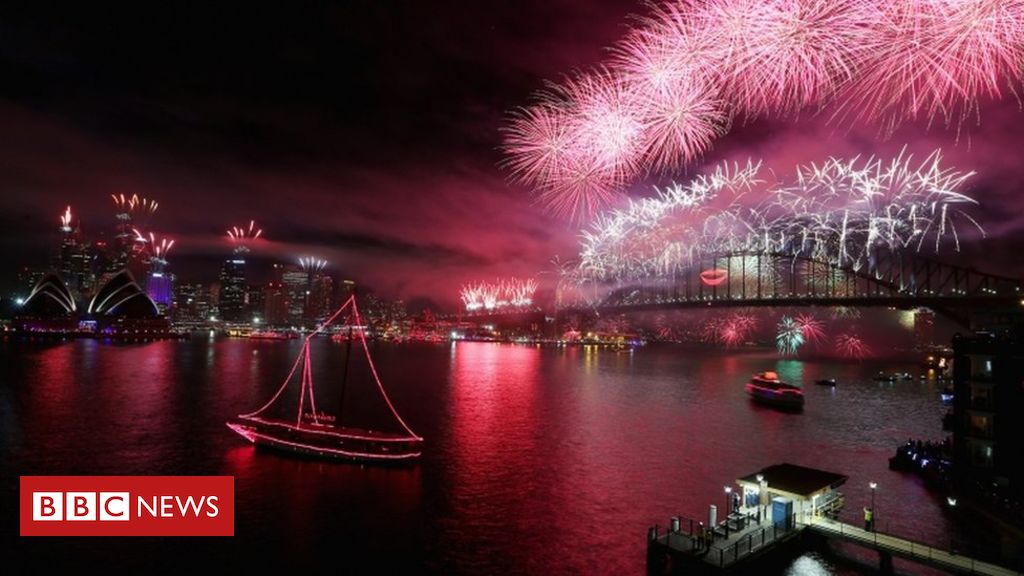