LONDON (Reuters) – Sport has to return as soon as possible for the sake of society as the world battles COVID-19 and going behind closed doors is the immediate way forward, Formula E series founder Alejandro Agag said on Tuesday.

The Spaniard, whose latest electric motor racing brainchild is the crowd-free Extreme E due to launch next year, said putting on events without spectators could help fight the pandemic.

“If you don’t give them anything, if you don’t entertain them, the risk of people breaking the confinement is higher,” he said.

Many European countries are on lockdown as they tackle the new coronavirus crisis, with mass events banned by some until the end of August.

The all-electric city-based Formula E series, which Agag founded, is one of several motor racing championships currently on hold.

Both Formula E and Formula One are considering holding races without spectators to get their seasons back on track.

“I think sports behind closed doors hopefully is not the future because that will be a sad future,” said Agag. “But for the short term, it’s the only way and it looks like it’s going to be the only way still for some time.”

Agag was speaking after Extreme E, an environmentally-focused series aiming to highlight climate change with races in remote and harsh locations, announced its advisory panel of scientific experts from Oxford and Cambridge Universities.

They will be led by British sea ice expert Peter Wadhams.

The 7,000 tonne former mail ship ‘St Helena’, previously used as a link to remote South Atlantic islands, will serve as a floating paddock and transporter between locations as well as for scientific research.

“But if you think about it, Extreme E is almost a virus-proof sport.

“Extreme E is the only sport that I know that is designed to be competed without any spectators. We have no public at our events and we are contained on a ship, we can test everyone that goes on that ship,” he added.

“We can make sure the ship is COVID free and we can then carry on the sport and broadcast it to the world.” 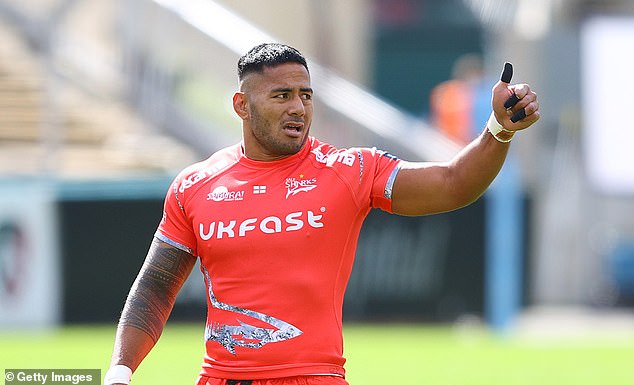 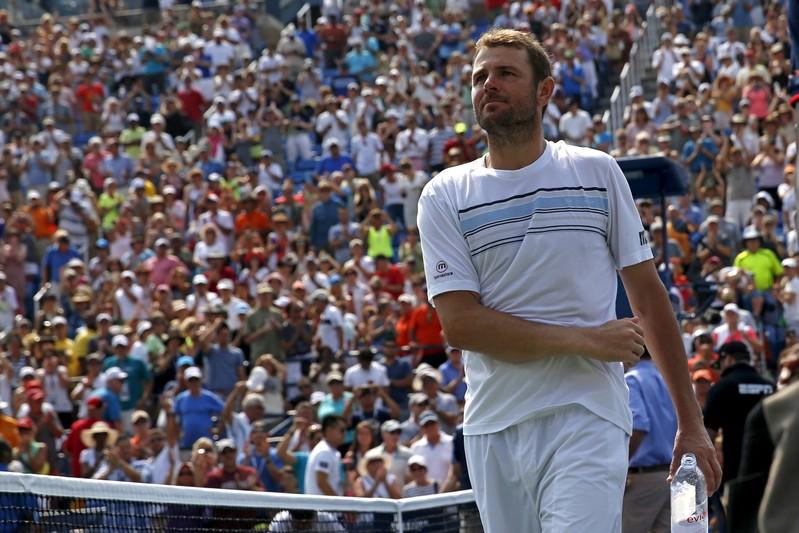