Reports of his imminent demise may prove to be exaggerated, but North Korea’s young leader has clearly had a major health scare.Whatever is going on inside the reclusive nation could have massive implications for the region and the U.S. because Kim Jong Un is the dynastic dictator of a very fragile nation that has nuclear arms.No one knows how badly the coronavirus may have ravaged North Korea’s already cratered economy. And now U.S. officials say they’ve been told that Kim — in his mid 30s, a smoker and overweight — underwent cardiovascular surgery last week, with one saying he took a turn for the worse afterward. Some reports say he’s still critically ill, though South Korea’s presidential office said Kim is conducting “normal activities” in a rural part of the country.

Kim has consolidated power since he took over in late 2011 when his father died. He’s shown a merciless streak, having his uncle and senior military officers killed. His half-brother was assassinated in 2017 at an airport in Malaysia with a nerve agent.While he may have taken out potential rivals, if he were to die it’s hard to know who would replace him. His sister has taken on a more prominent role, though no woman has ever ruled North Korea.Would a new leader keep lines of communication open to ally China, to the U.S.? Would they restart long-range missile tests to stamp their authority? Nuclear tests?Kim is, for better or worse, something of a known quantity. His demise would push the country into unchartered waters.

Topsy-turvy | The oil market faced its worst crisis in a generation yesterday, with prices falling below zero and traders willing to pay $40 a barrel to get someone to take it off their hands. As Javier Blas and Will Kennedy explain, the most important global commodity is quickly losing all value as chronic oversupply overwhelms the world’s crude tanks, pipelines and supertankers.

The plunge was related to the expiry of a West Texas Intermediate futures contract, with Brent still positive. But it also reflects a crisis in the market despite the OPEC+ deal to cut 10% of global output, and will hit economies already grappling with the coronavirus.

Closing borders | President Donald Trump said he’ll sign an executive order temporarily suspending immigration into the U.S. to contain the coronavirus. He didn’t specify a time frame or who would be affected but tweeted that he made the decision “in light of the attack from the Invisible Enemy, as well as the need to protect the jobs of our GREAT American Citizens.”

Congressional leaders are on the brink of a deal for fresh relief for small businesses. The House will vote this week on letting members cast future votes by proxy for colleagues who don’t travel to Washington due to virus-related concerns.

Lost love | When Covid-19 struck, Italians expected Europe to come to their aid. Instead, Germany and France hoarded protective gear and Christine Lagarde at the European Central Bank brushed off their financial distress. As a result, John Follain and Alessandra Migliaccio report, senior figures in Rome talk of unprecedented public anger toward the European Union as thousands die each week and the economy implodes.

Prime Minister Giuseppe Conte said Italy will present a plan this week to gradually ease its lockdown from May 4.

Ruinous times | Small business owners the world over are being slammed by the maelstrom wrought by the coronavirus, but in Africa they’re particularly vulnerable because the poorest continent is worst equipped to get aid to those who need it most. The fallout could place a third of the 300 million informal jobs in Africa at risk, while between 9 million and 18 million formal jobs could be lost, according to McKinsey & Co.

Food fight | The virus has done more than disrupt supply chains, it’s restarted a discussion about food self-sufficiency tinged with nationalism. Caroline Alexander and Agnieszka de Sousa report that at least 10 countries have introduced curbs on overseas sales of grains or rice since mid-March, and while many of those actions might not stick, that such threats were made at all serves as a wake-up call to governments.

The U.K. Parliament reopens today with the first order of business a plan for a virtual House of Commons that complies with social distancing rules. Democratic contender Joe Biden raised $46.7 million in March, his best monthly haul of the presidential campaign, even though the pandemic shut down large swathes of the U.S. and prevented in-person fundraising. Not long ago, Singapore was a global standard bearer for taming the virus outbreak — now it’s home to Southeast Asia’s largest number of infections and is racing to regain control, with Prime Minister Lee Hsien Loong today extending the partial lockdown until June 1.

Tell us how we’re doing or what we’re missing at [email protected] finally … A conservative religious group’s gatherings have spawned virus hotspots in Malaysia, India and now Pakistan. The Muslim missionary sect, Tabligh-e-Jamaat, hosted events in Kuala Lumpur, Lahore and New Delhi attended by tens of thousands of followers. Since then, Faseeh Mangi reports, more than 8,500 have tested positive. They’re not alone. Religious groups have been linked to clusters around the world, from a church in South Korea to ultra-Orthodox Jewish communities in New York and Israel. 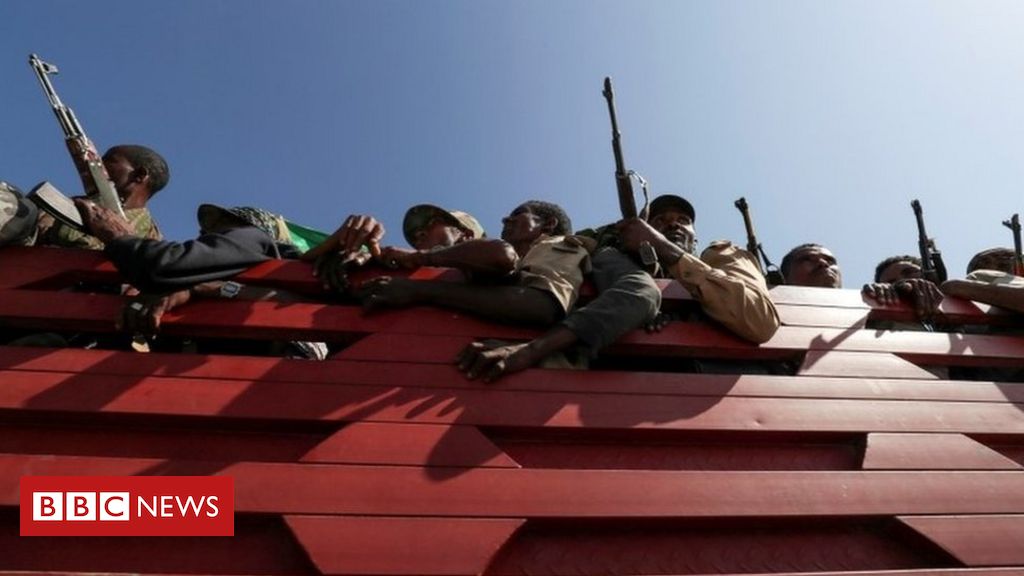 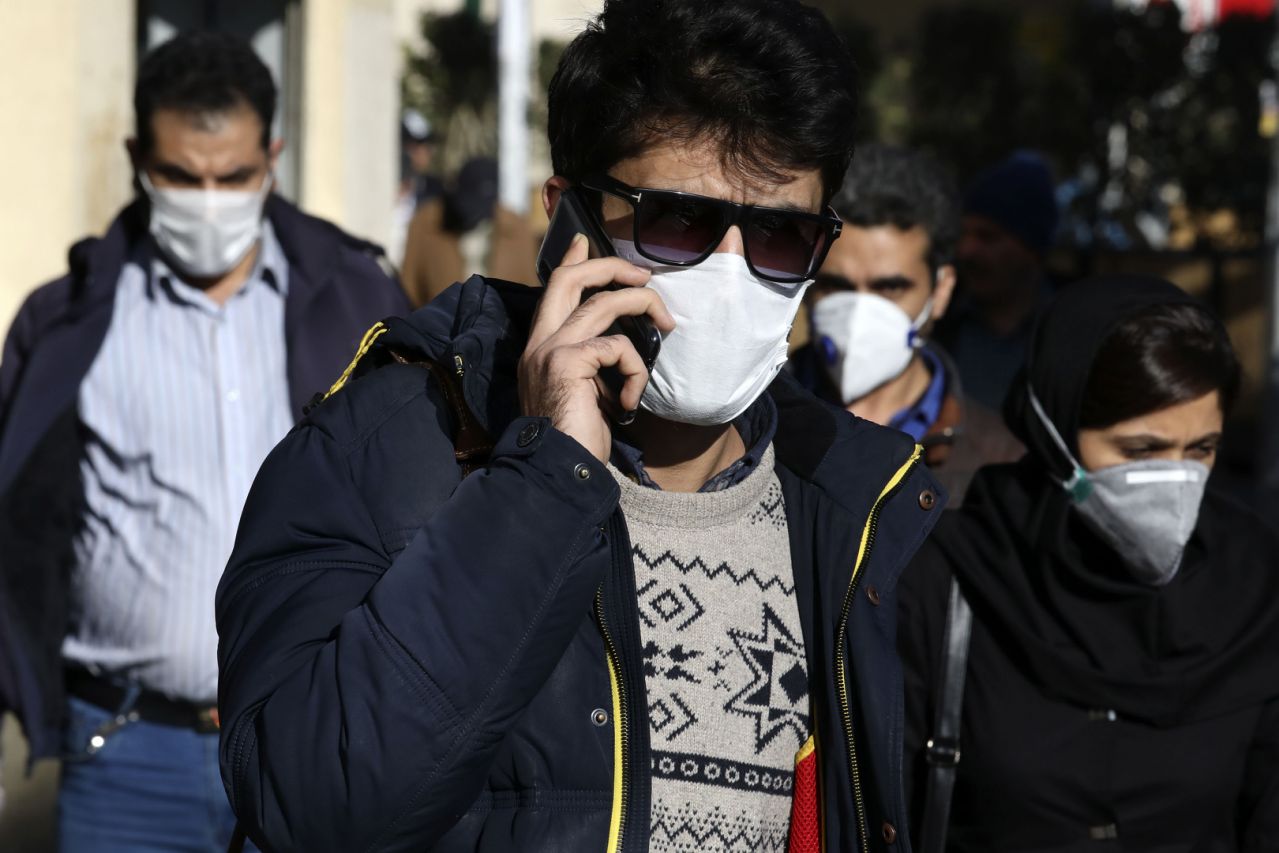 TEHRAN, Iran (AP) — Standing over the still body of an intubated 5-year-old boy wearing nothing but a plastic diaper, an Iranian […]