After six weeks in lockdown, children under 14 in Spain will be allowed to accompany one adult on trips to places like supermarkets, pharmacies and banks starting Monday, according to a new decree announced by the Spanish government today.

“The government is aware that this is only a partial relief from this confinement, but we would like to stress that our priority is to avoid a hypothetical regression in the fight against the virus,” said Spanish government spokesperson and finance minister María Jesús Montero.

Montero defended the decision, saying “common sense and rationality cannot be substituted,” and activities such as bike riding — where a child’s movements cannot be controlled — would not be advisable.

Some context: Spain has the strictest coronavirus confinement measures in Europe.

But health professionals have cautioned that extended confinement could prove harmful to children’s physical and mental health.

Montero and other officials have said these measures would not allow kids to just go out and play. Parks, playgrounds and beaches remain closed to the public. 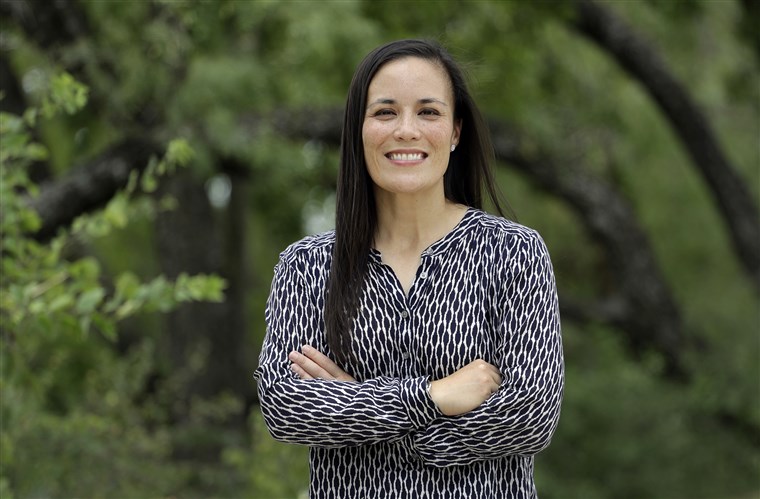 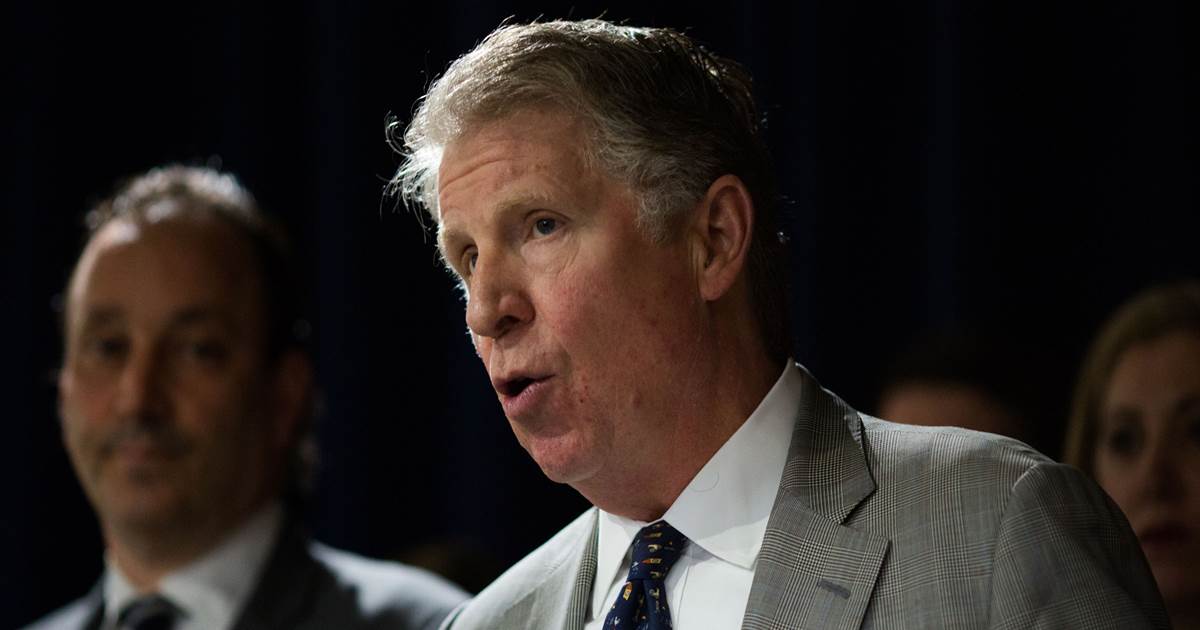 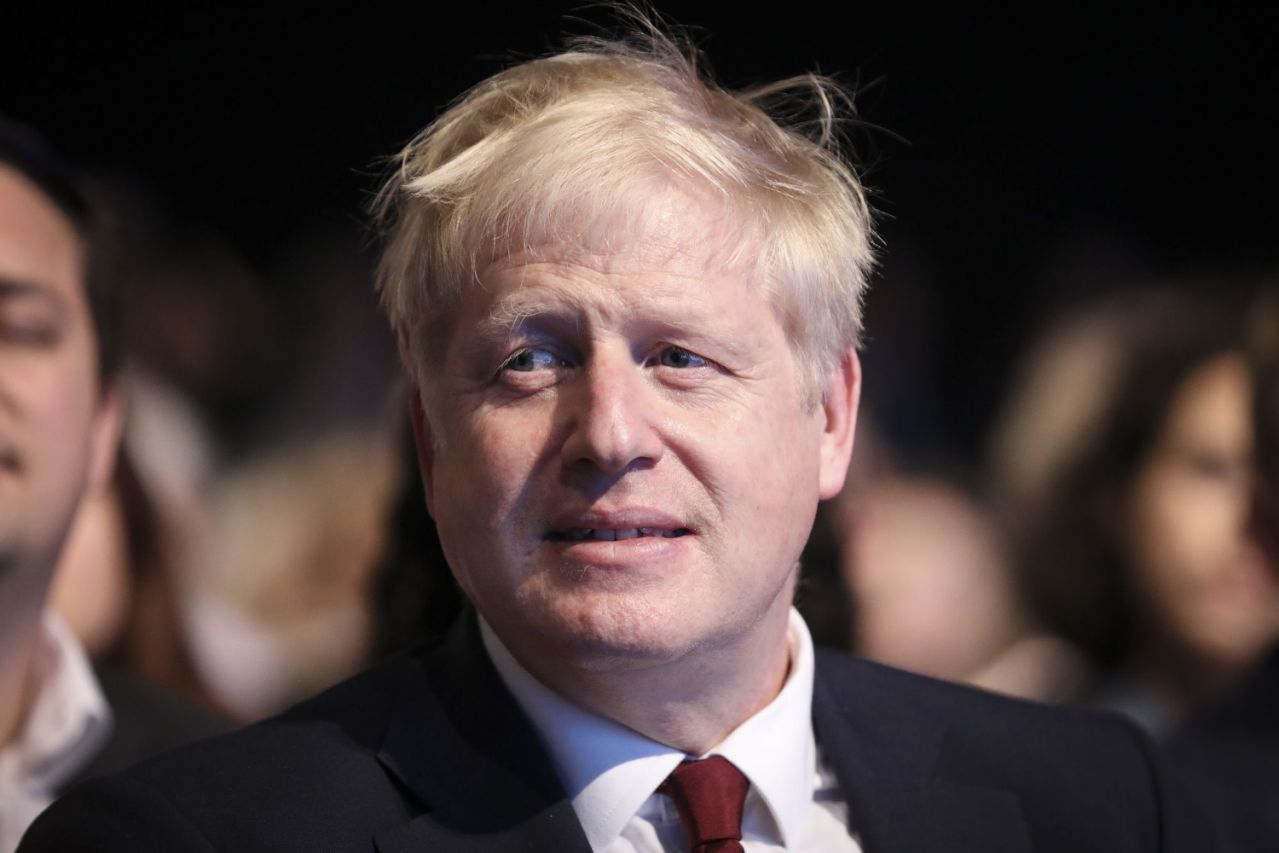 (Bloomberg) — British Prime Minister Boris Johnson will present a new plan for a Brexit deal to the European Union within days, […]