WASHINGTON (Reuters) – A handful of mostly southern U.S. states will begin loosening economic restrictions this week in the midst of a still virulent pandemic, providing a live-fire test of whether America’s communities can start to reopen without triggering a surge that may force them to close again.

The Republican governors of Georgia, South Carolina, Tennessee and Ohio all announced on Monday they would begin peeling back the curbs on commerce and social activity aimed at stopping the coronavirus outbreak over the next two weeks. Colorado’s Democratic governor said on Tuesday he would open retail stores on May 1.

Georgia has been hardest-hit of these states, with 19,000 cases and nearly 800 deaths, including a dense cluster in the state’s southwest. Amid a national debate over how to fight the virus while mitigating the deep economic toll, these moves are the first to test the borders of resuming “normal” life.

None of the states have met basic White House guidelines unveiled last week of two weeks of declining cases before a state should reopen. Most are weeks away from the timing suggested in modeling by the influential Institute for Health Metrics and Evaluation (IHME), based on the virus’s spread and social distancing.

With farmers, small business owners, and larger industries teetering on the edge, “I see the terrible impact on public health as well as the pocketbook,” Georgia Governor Brian Kemp said.

Stacey Abrams, Kemp’s Democratic rival in a closely fought gubernatorial race in 2018, warned of the dangers faced by lower-wage workers called back into businesses that may not follow the rules, serving customers who may not abide by them.

Around the country, the pandemic has taken a greater toll on poorer Americans and minorities. As of Monday, 412 of Georgia’s 774 COVID-19 fatalities were black, or more than 53% compared to the 31% black share of the state’s population.

“We’re not ready to return to normal,” Abrams told CBS’s “This Morning” on Tuesday. “We have people who are the most vulnerable and the least resilient being put on the front lines, contracting a disease that they cannot get treatment for.”

Republican President Donald Trump, who has been eager to end a lockdown that has crushed the U.S. economy in an election year, has called for Democratic governors in big states to “liberate” their citizens from the stay-at-home orders.

In Georgia, where the growth in cases and deaths from the COVID-19 disease caused by the virus has slowed in recent days, Kemp said he would allow a broad swath of businesses from barbershops to tattoo parlors to reopen on Friday under enhanced rules for hygiene, distancing among employees, and use of masks.

The industries employ thousands in Georgia, but are not top contributors to the state’s overall GDP, which is led here by finance and insurance, followed by professional and business services. Retail stores and fast food chains are top employers. (See a graphic of Georgia’s economy here here)

On Monday, movie theaters, restaurants and private clubs in the state will be allowed to open, with some restrictions. Bars, music clubs and amusement parks will remain closed for now.

Some questioned the wisdom of opening up service industries that operated with such high levels of human contact.

“Gyms, nail salons, bowling alleys, hair salons, tattoo parlors — it feels like they collected, you know, a list of the businesses that were most risky and decided to open those first,” Scott Gottlieb, former Food and Drug Administration commissioner, told CNBC on Tuesday.

“Unlike other businesses, these entities have been unable to manage inventory, deal with payroll, and take care of administrative items while we shelter in place,” Kemp said on Monday.

Georgia was one of the best-prepared U.S. states to weather an economic downturn before the COVID-19 crisis hit, Moody’s Analytics noted in an April report, with a “rainy day” balance of 10.9% of 2019 revenues on hand. Only six other states had more.

With stepped-up testing and monitoring, “we will get Georgians back to work safely,” Kemp said.

Leaders of the other states offered similar rationales, arguing that caseloads had eased, testing and monitoring had expanded, and hospital capacity was now adequate to take what Kemp called a “small step forward” in resuming normal life.

Some health experts have suggested activity should remain restricted until near universal testing is available.

Death rates in Georgia, Colorado and Ohio are close to the national average, but their testing rates are among the lowest in the United States, according to a Reuters analysis.

Just 83,000 tests have been conducted so far on Georgia’s more than 10 million residents.

“We’ve got to get more testing done before we make any public health decisions,” said Dr. Boris Lushniak, dean of the University of Maryland School of Public Health.

Opening is a gamble in a situation where much is still unknown about the virus’ presence in people who show no symptoms, incubation periods within the body, and transmissibility, health experts say.

Economists and epidemiologists who have studied past pandemics warn here that reopening too quickly could both cause unnecessary deaths and cause worse damage to the economy over the long run.

Unknown as well is the public’s tolerance for potential exposure, critical in determining whether reopening at this point provides true economic relief or simply a pathway for the virus to surge – whether confidence, in other words, rises before the infection rate.

Guidelines issued by the IHME at the University of Washington as of Monday recommended Georgia keep restrictions in place until June 15, South Carolina until June 1, Tennessee and Colorado until May 25, and Ohio until May 18. 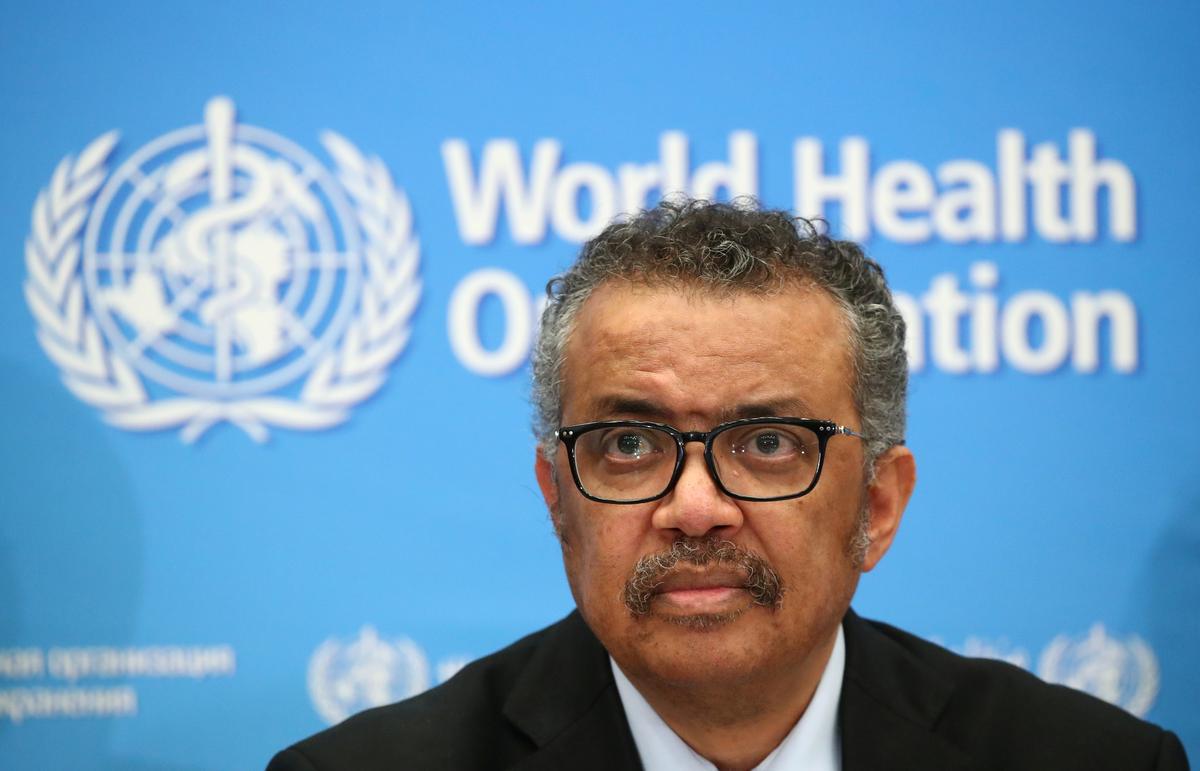 GENEVA (Reuters) – The European Union is backing calls for a timely review of the international response to the coronavirus pandemic, including […] 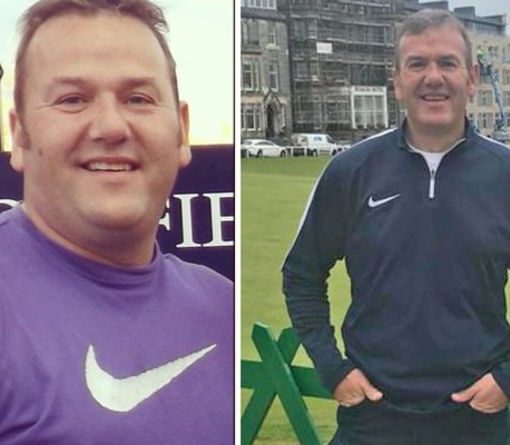 After 30 years of failed New Year’s resolutions in which he pledged to lose weight, 53-year-old Paul knew he had to take […]

The elliptical machine, also known as the cross-trainer, has soared in popularity because it is very low-impact. But there are numerous benefits […] 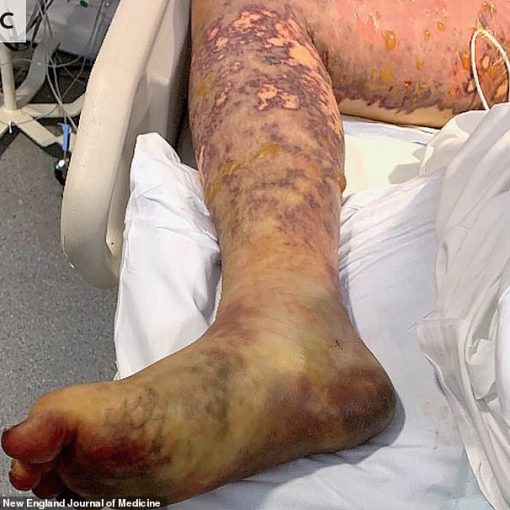