Tom Brady has been working out — but outside in a Florida park that’s off-limits because of the coronavirus epidemic.

The person who spotted the Tampa Bay Buccaneers’ new quarterback in the Tampa park wasn’t there for an autograph, she was a city worker telling him it was closed, Tampa’s mayor said.

Mayor Jane Castor said in a live Facebook video chat Monday that with city parks closed, park staff have been visiting the sites to ensure that people weren’t engaging in contact sports or other activities that violate social distancing measures that health experts say are key to slowing the virus’ spread.

The worker “saw an individual working out in one of our downtown parks, and she went over to tell him that it was closed — and it was Tom Brady,” Castor said.

The city followed up with a tweet Monday in which it said: “Sorry @TomBrady! Our @tampaparksrec team can’t wait to welcome you and our entire community back with even bigger smiles — until then, stay safe and stay home as much as you can to help flatten the curve.”

Brady, 42, announced in March that he was leaving the New England Patriots, the team where he became a superstar and won six Super Bowl victories, to join the Buccaneers.

Hillsborough County, where Tampa is located, had 973 positive COVID-19 cases including 19 deaths, according to the state health department. Florida overall has had more than 27,000 cases with 823 deaths. 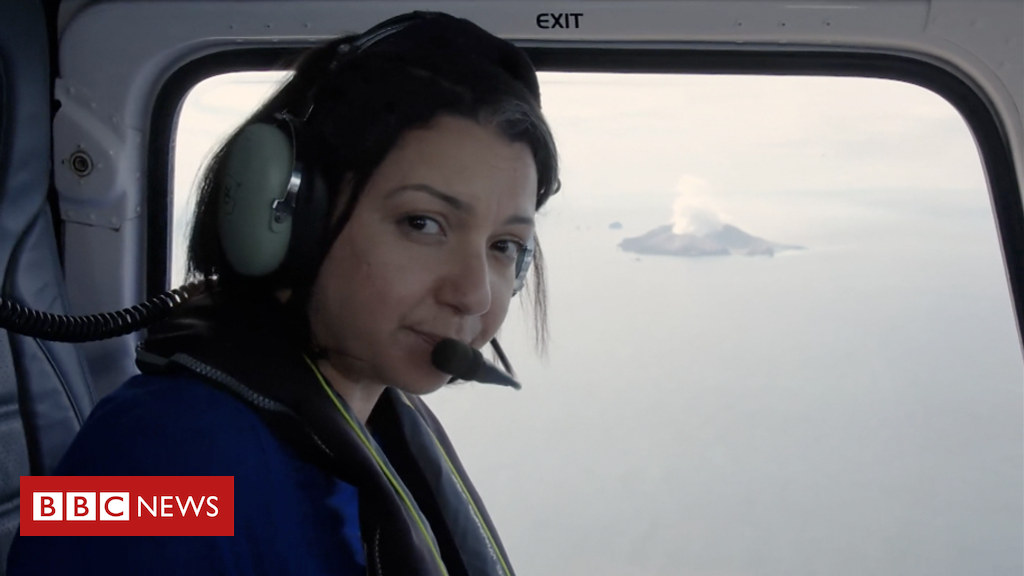 Days after a sudden eruption that has killed several visitors, the White Island volcano in New Zealand continues to spew gas and […] 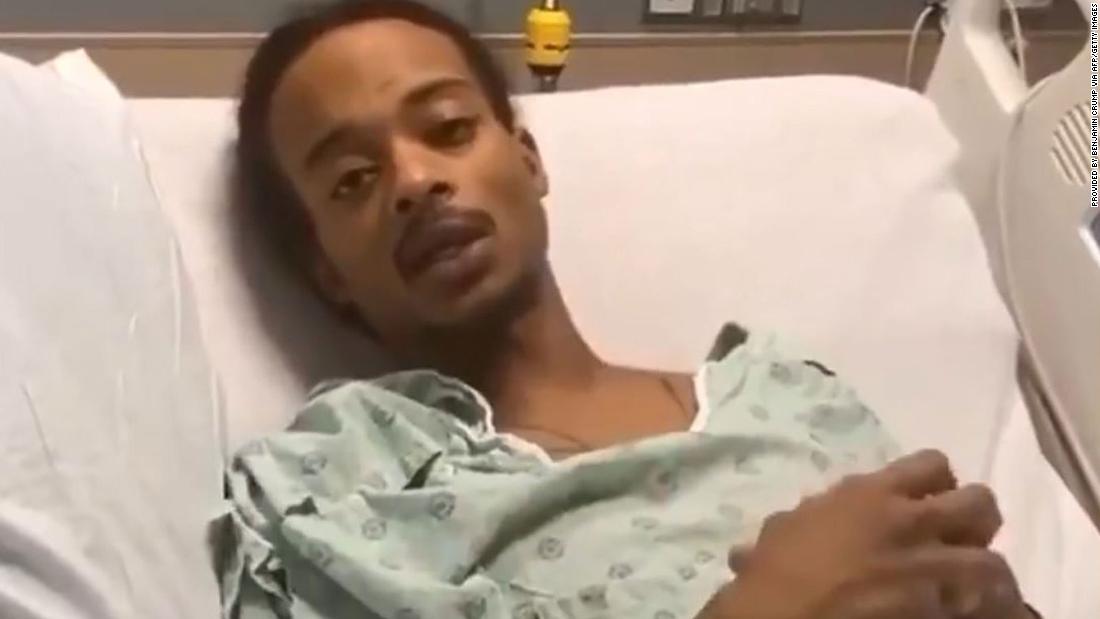 Blake made his appearance in court via Zoom. According to the criminal complaint, Blake unlawfully entered a home on May 3 and […] 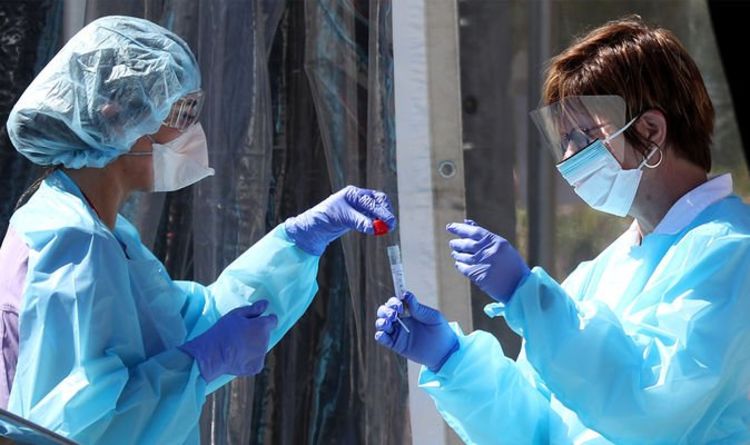 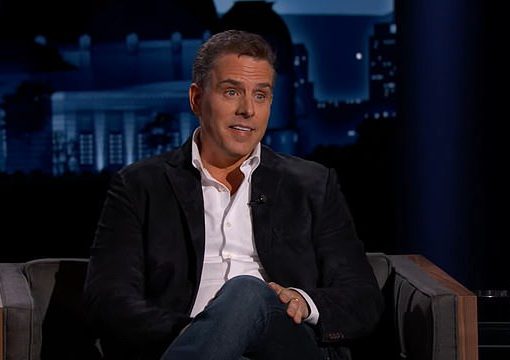 Hunter Biden has joked that ‘pants were the problem’ while he was on crack, insisting that he does not know if the […]