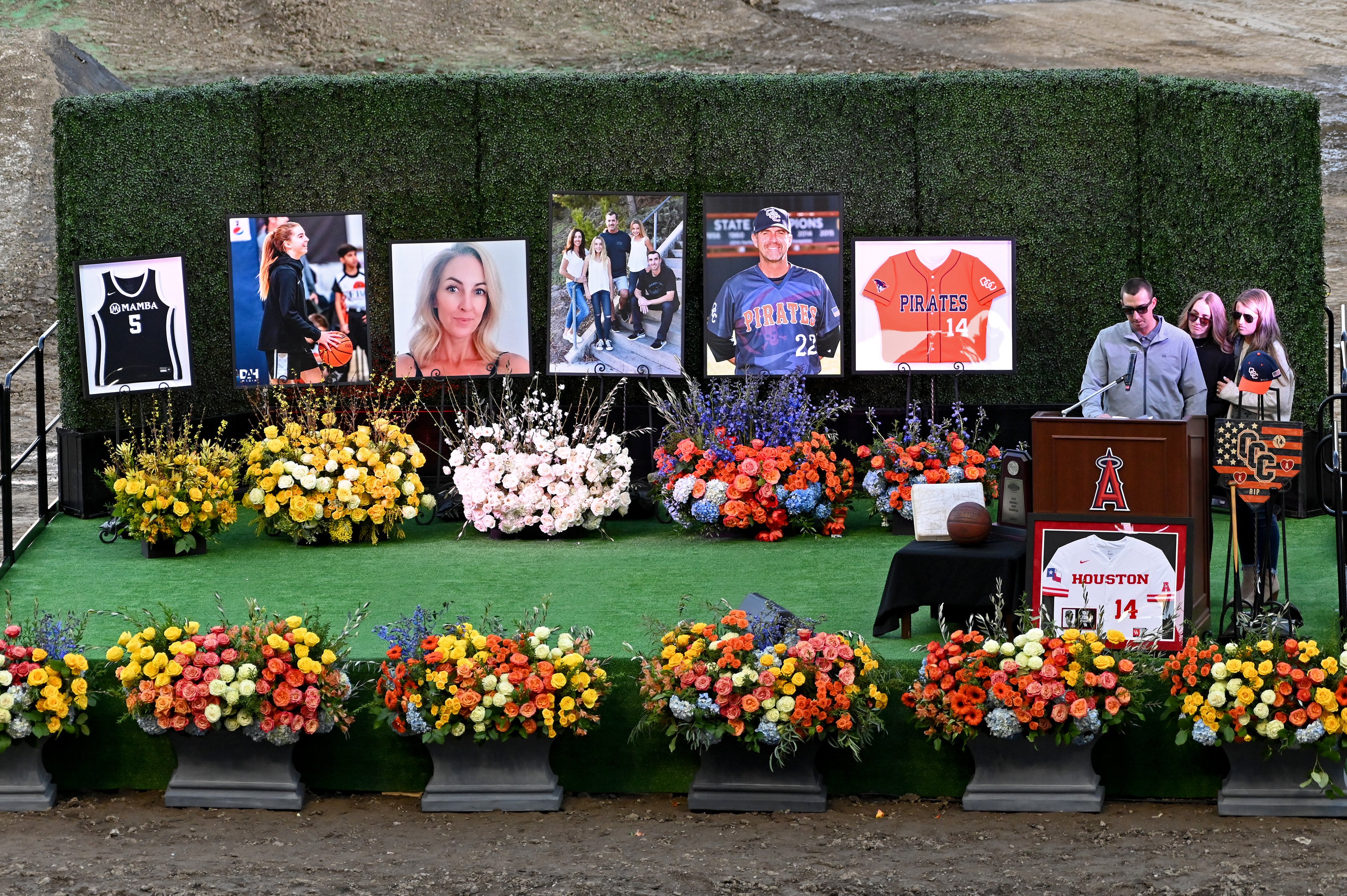 LOS ANGELES — Family members of four of the eight passengers killed in a helicopter crash with Kobe Bryant and his daughter have joined the NBA star’s widow in filing wrongful death lawsuits against the companies that owned and operated the aircraft.

The suits on behalf of three members of one family, and a woman who helped coach Bryant’s 13-year-old daughter in basketball, were filed electronically Sunday in Los Angeles Superior Court.

The pair of lawsuits comes about two months after Bryant’s widow, Vanessa, the mother of Gianna, also sued Island Express Helicopters Inc., which operated the Sikorsky, and its owner, Island Express Holding Corp.

A person who answered the phone at Island Express Helicopters declined to comment and an email from The Associated Press requesting comment was not immediately returned.

Unlike Vanessa Bryant’s lengthy lawsuit, the new identical seven-page cases do not name the dead pilot, Ara Zobayan, or his representative, as a defendant. All the suits allege that the two companies were careless and negligent.

The group was heading to a basketball tournament Jan. 26 when the chopper crashed in thick fog northwest of Los Angeles.

An initial National Transportation Safety Board report said there were no signs of engine failure from the wreckage recovered. Zobayan had nearly navigated the helicopter out of blinding clouds when the aircraft suddenly turned and plunged into the mountainside.

Vanessa Bryant, who filed the suit the same day as her husband’s large public memorial service in February, alleged that Zobayan was careless and negligent to fly in the fog and should have aborted the flight.

Also killed in the crash were Sarah Chester and her daughter Payton, who was another of Gianna’s teammates. 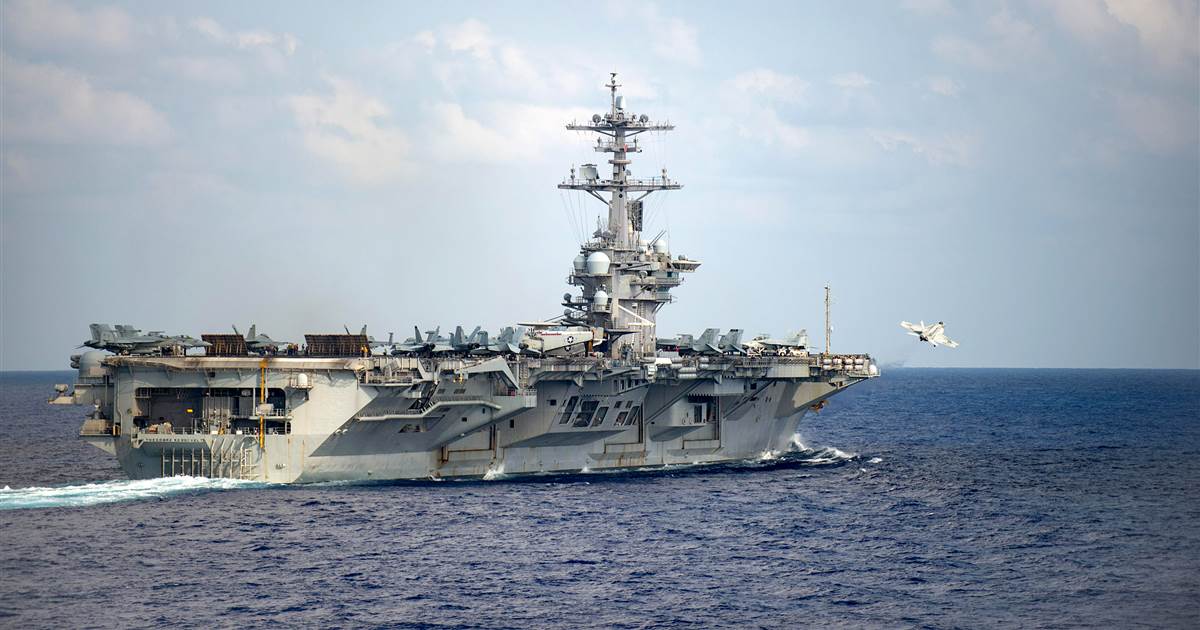 The Navy says an outbreak of coronavirus aboard an aircraft carrier in the Pacific has forced it to divert to Guam, where […] 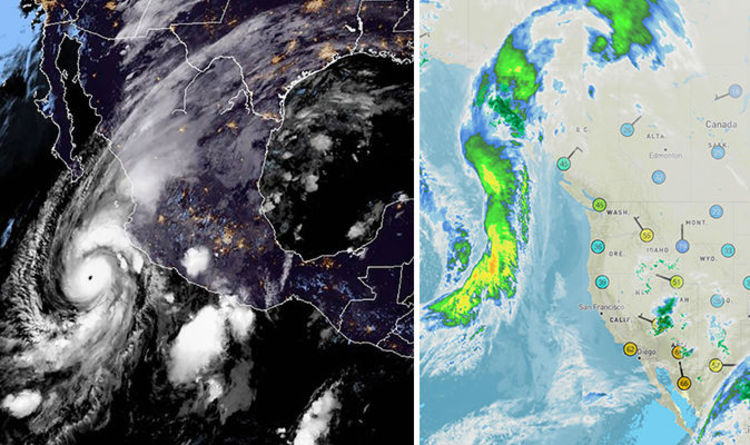 Hurricane Willa, was upgraded from a category 4 hurricane to category 5 level on Monday afternoon with winds of 160mph.  NOAA’s National Hurricane […] 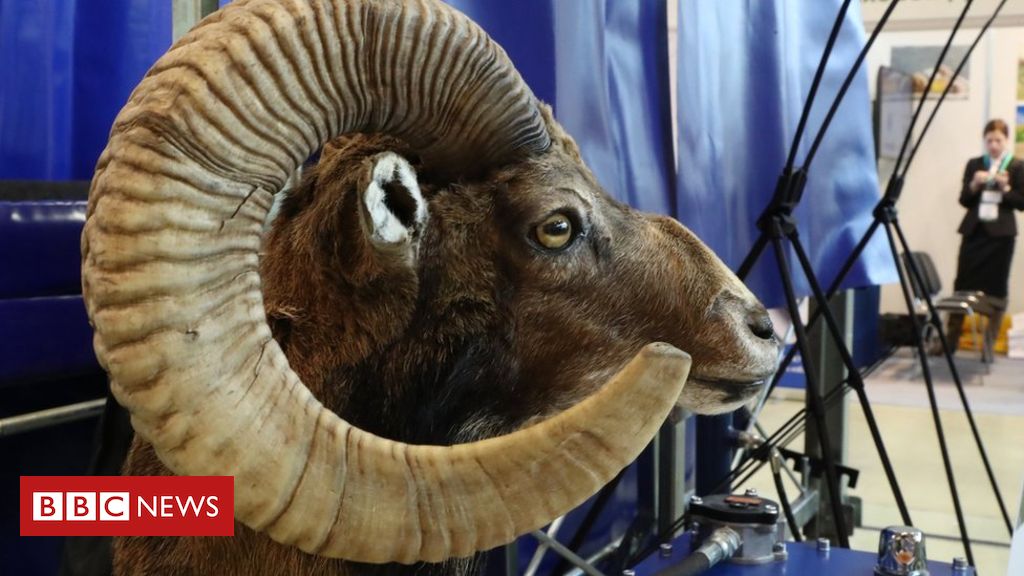 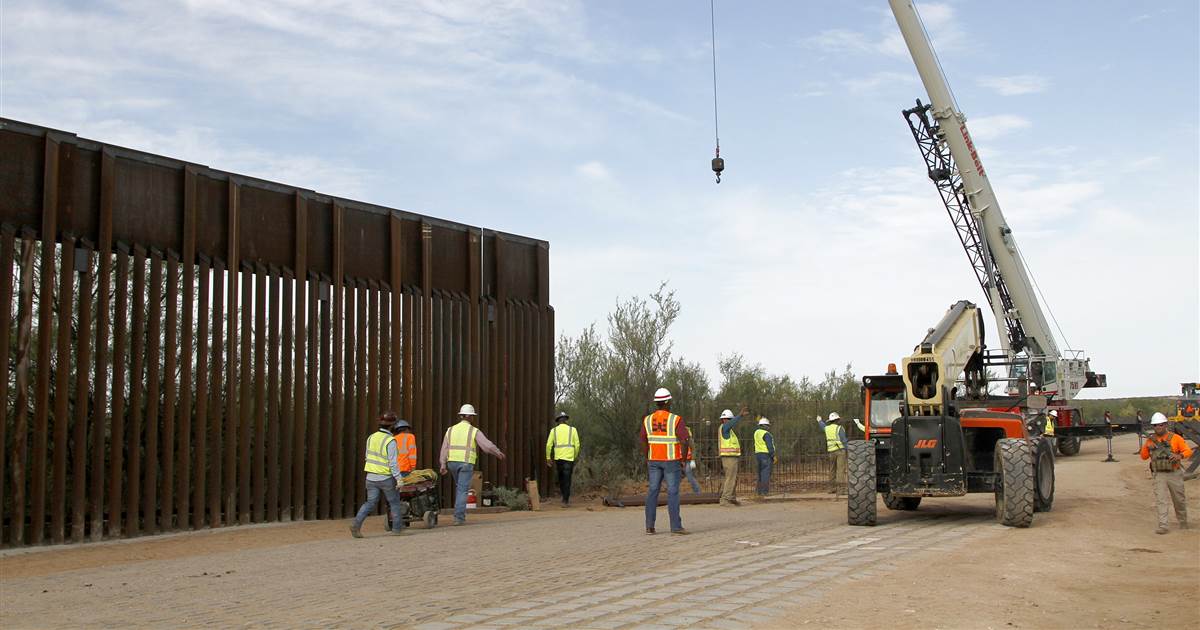 The Pentagon on Tuesday announced it would use $3.6 billion in military construction funding to pay for President Donald Trump’s long-promised border […]