DJ D-Nice will kick off the festivities with an official “Grammy Salute to Prince” preshow edition of his popular #ClubQuarantine series on his official Instragram account. The hourlong set celebrating the life and legacy of the global superstar will start at 8 p.m. EST, with a second set at 8 p.m PST.

“No matter the generation of music lover, everyone can agree that Prince is timeless. I’m reminded of this whenever I play his music anywhere in the world,” said D-Nice. “Prince will always be one of my favorite artists, and I’m honored to help celebrate him today.”

“Let’s Go Crazy: The Grammy Salute To Prince” was taped back in January and is hosted by comedian and former “Saturday Night Live” cast member Maya Rudolph, who will perform with her Prince cover band, Princess.

An all-star lineup was tapped to perform hits from Prince’s renowned catalog.

Last month, the Recording Academy and MusiCares established the COVID-19 Relief Fund to support music professionals affected by the pandemic. A special PSA will make its broadcast debut during the tribute.

Prince, famous for “Purple Rain” and other hits, won seven Grammy Awards and was nominated 38 times, according to the Recording Academy. 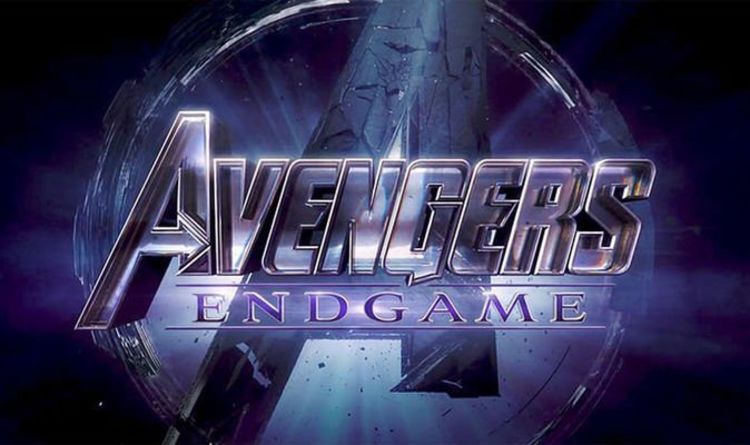 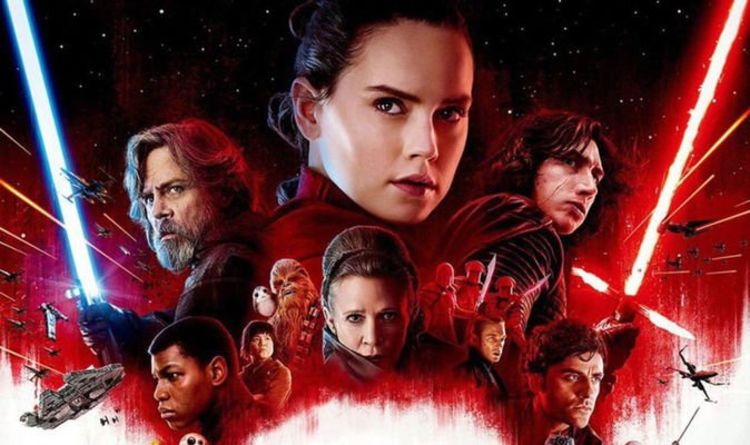 There has been a split in the force following Rian Johnson’s Last Jedi. Some fans have lost faith in Disney and Lucasfilm. […]

Fans of Black Panther were devastated by the news of the US actor’s death in August. The filmstar kept his battle with […] 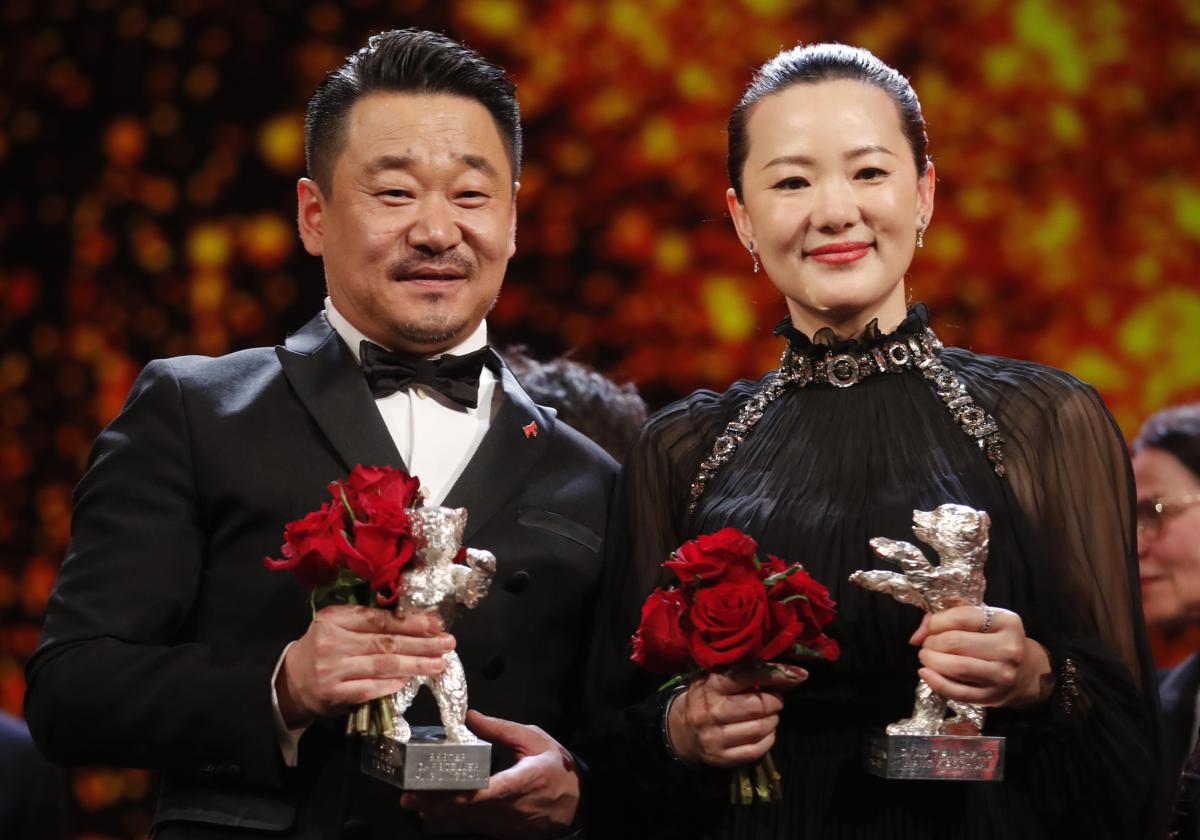 Actors Yong Mei and Wang Jingchun pose with Silver Bears for Best Actor and Actress, after the awards ceremony at the 69th […]