Records show that funds in a variety of crypto-currencies were withdrawn from the DForce platform based in China.

Roughly the same amount has now been returned – although in a different mix of crypto-currencies.

DForce is an online service that allows users to make crypto-currency transactions with one another.

“The hackers have attempted to contact us and we intend to enter into discussions with them,” wrote DForce founder Mindao Yang in a blog shortly after the attack happened, on Sunday.

“This attack not only harmed our users, our partners, and my co-founders, but also me personally. My assets were stolen in this attack, too,” he added.

Mr Yang has promised a further update on the situation later today. The BBC has also contacted DForce for comment.

In a technical blog about the alleged hack, blockchain security firm PeckShield explained how the attacker managed to withdraw crypto-currency by tricking the DForce system.

In essence, the attacker was allegedly able to withdraw funds by convincing the system that money had been deposited, when it had in fact been siphoned away. 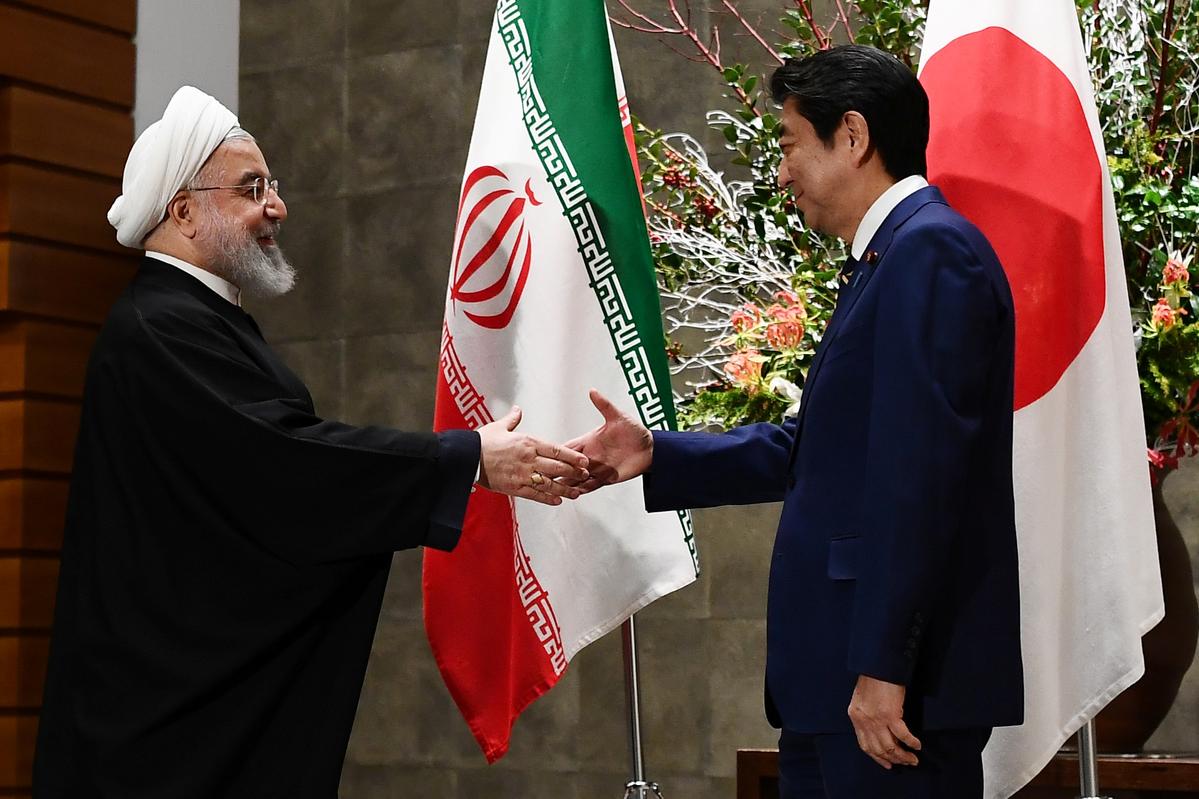 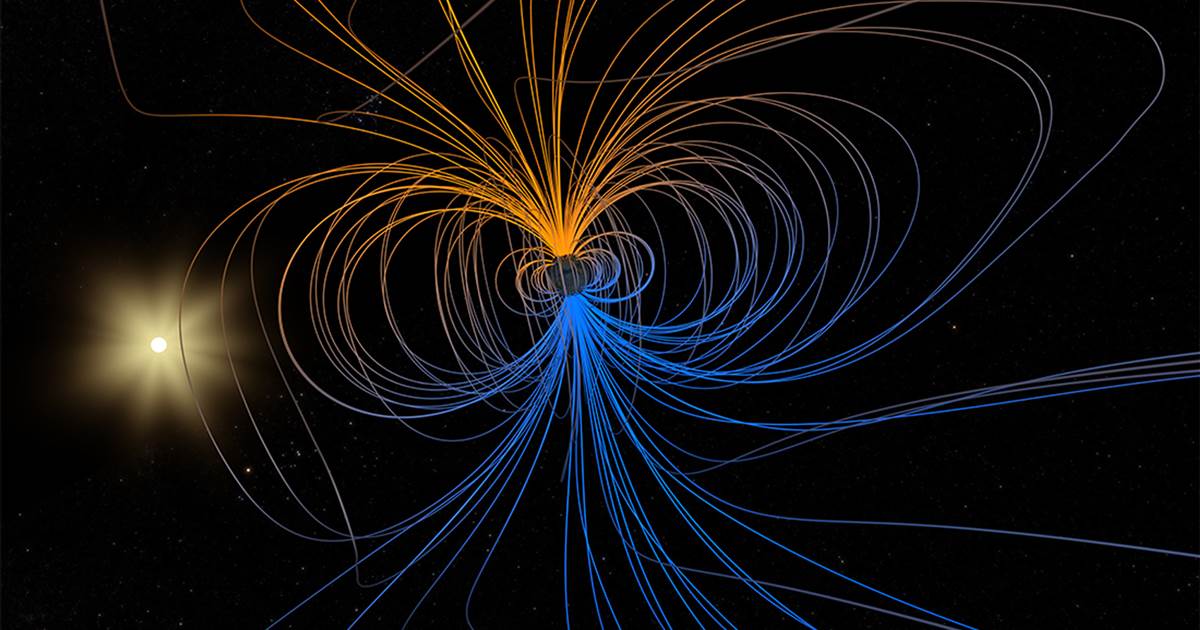 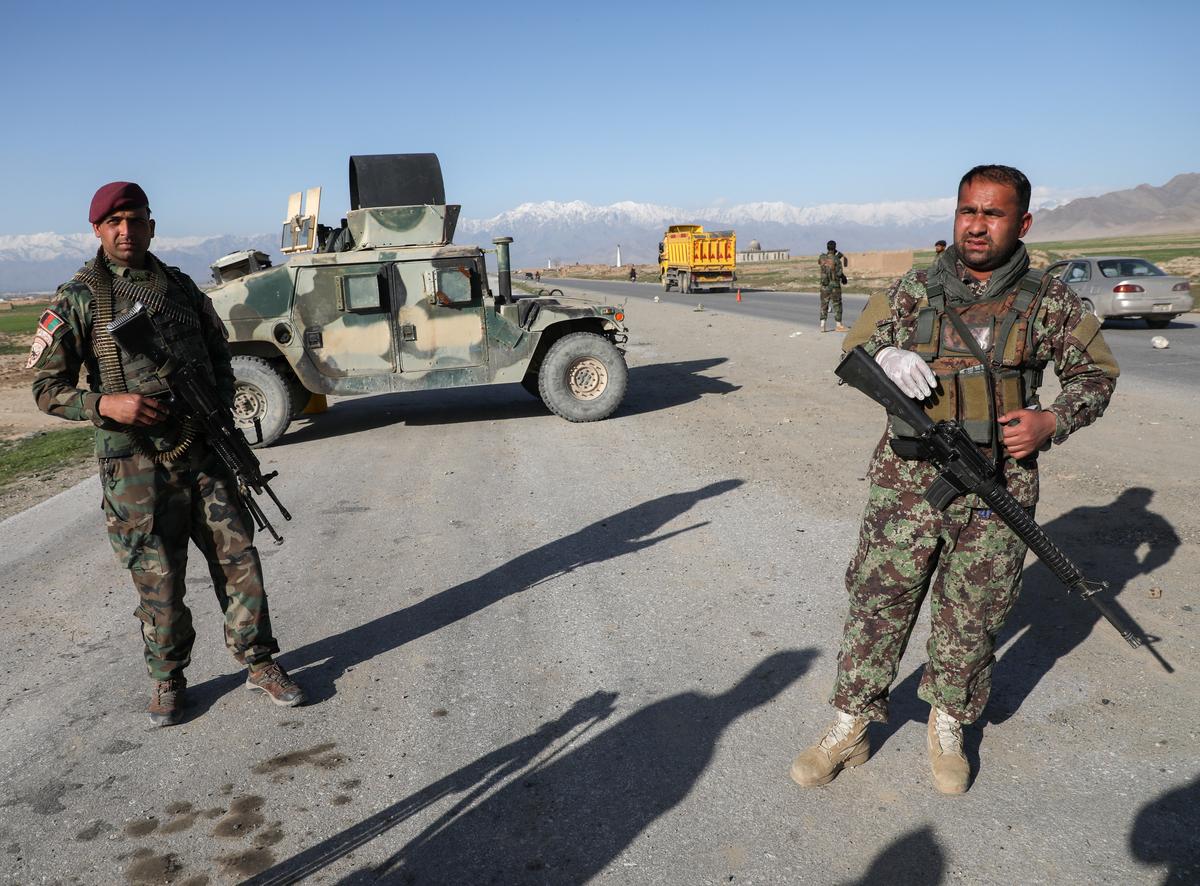 WASHINGTON (Reuters) – A planned $1 billion cut in U.S. aid to Afghanistan would come from funds for Afghan security forces, according […] 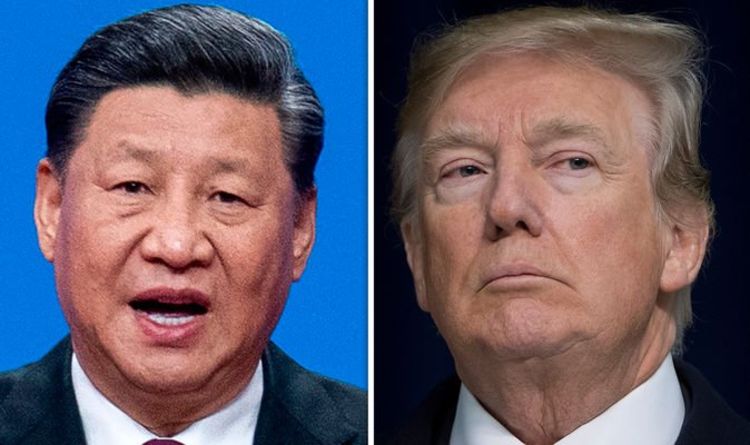 A group of Republicans and Democrats, led by Marco Rubio, are demanding sanctions on Chinese firms involved in the construction. Beijing’s territorial […]