When Gov. Andrew Cuomo sits down with President Donald Trump at the White House on Tuesday, the focus of the meeting will be coronavirus testing, the New York Democrat said.

At his daily pandemic press briefing Tuesday morning, Cuomo detailed why he was traveling to Washington to meet with Trump and explained that the primary focus would be how the federal government and the states work together to roll out more testing.

“Testing and what does testing mean,” Cuomo said when asked what the focus of the visit would be. “And how do we do it, and how can the federal government work in partnership with the states.”

“Let’s coordinate who does what, what do the states do, what does the federal government do,” added Cuomo, whose state is one of the epicenters of the coronavirus outbreak.

Trump in a pair of tweets on Monday said that it was the state’s responsibility to handle testing but that the federal government would “work with the Governors and get it done.”

… “Testing, Testing, Testing,” again playing a very dangerous political game. States, not the Federal Government, should be doing the Testing – But we will work with the Governors and get it done. This is easy compared to the fast production of thousands of complex Ventilators!

The New York governor, with whom Trump has frequently traded barbs during the outbreak, also said he expected there might be disagreements between the two during the meeting.

“However you do it, it is going to be a blame game afterward,” he said. “But it is a situation where you need everyone to work together.”

Cuomo’s office announced Monday night that the governor would meet with Trump at the White House on Tuesday afternoon.

Asked Tuesday how he would handle the delicate but crucial relationship with the president, Cuomo said it would require walking a “fine line.”

I am heading to the White House to meet with President Trump to address testing.

We need partnership between the states and the federal government.

We will work together to ensure a safer, stronger future for everyone.

“I’ll do whatever I’m supposed to do, just tell me,” he added.

Trump and Cuomo have repeatedly clashed over the pandemic response.

The president has come under fire from governors across the country, including Cuomo, over whether the federal government has done enough to assist states. Cuomo and Trump have also publicly sparred about how many ventilators New York needed to deal with sick patients. 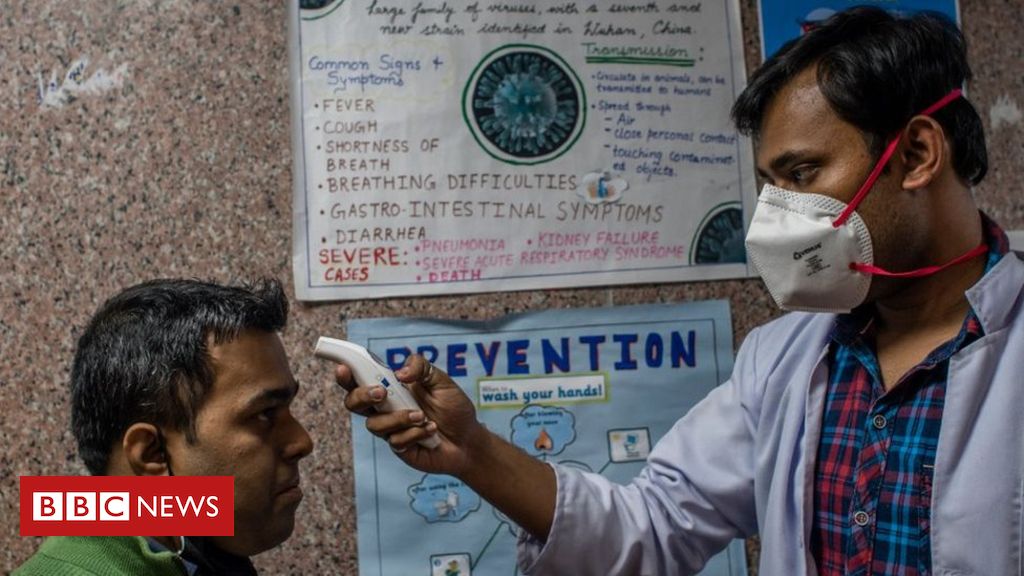 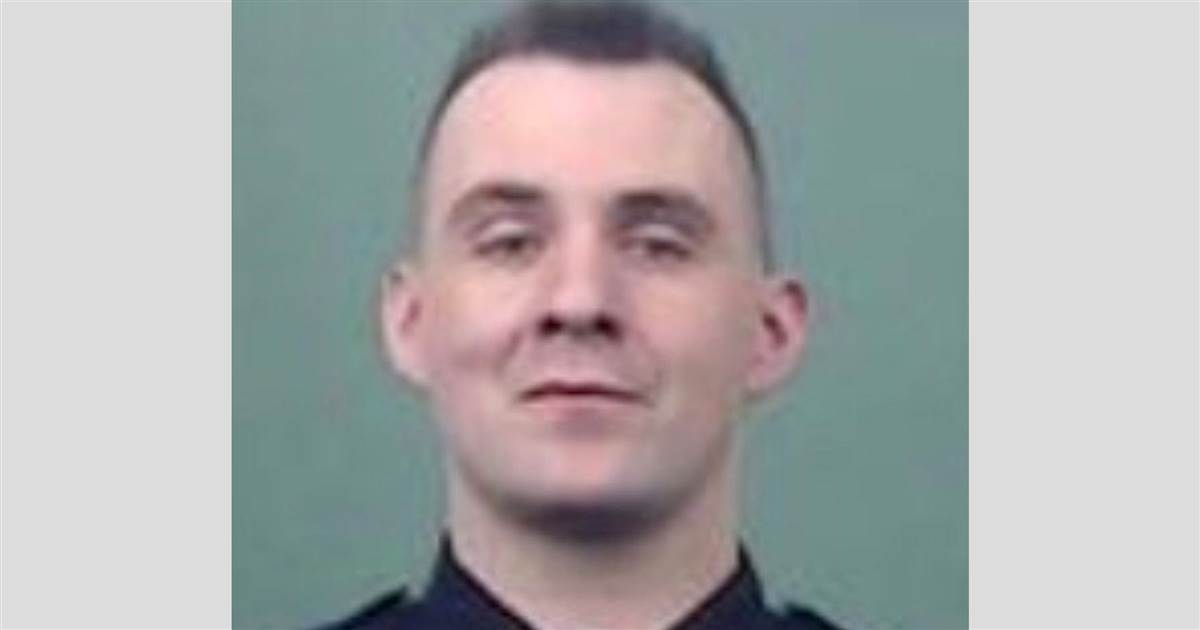 A New York Police Department officer was shot and killed in the Bronx early Sunday morning during a struggle with a suspect, […] 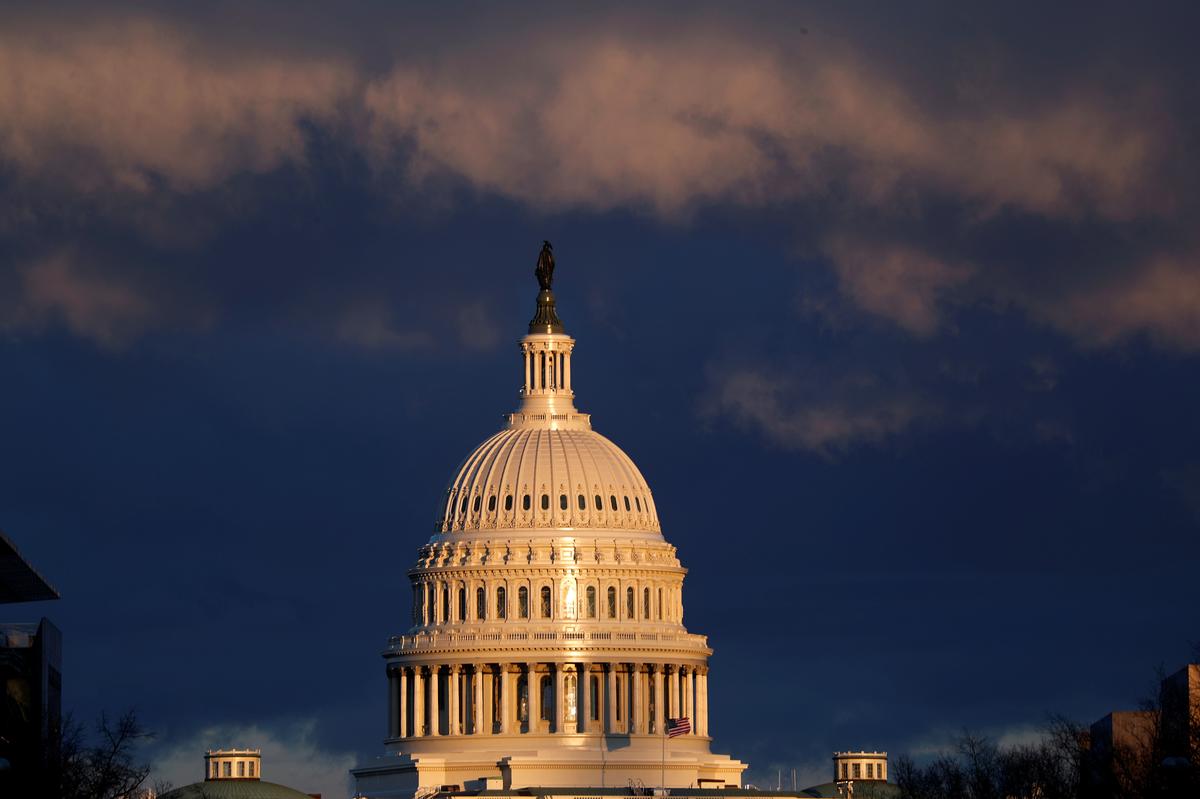 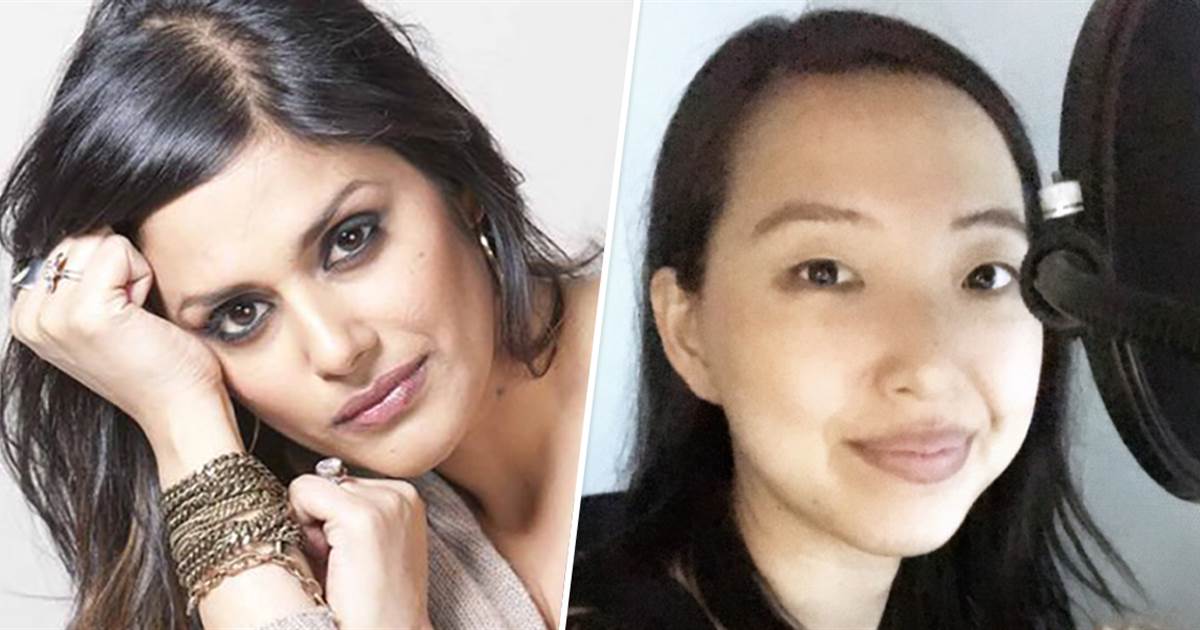 Actress Greta Jung says she pays close attention to intonation and recognizes subtle differences when she records an audiobook. For instance, she’s […]