More than 1,100 patrons fell ill from the outbreaks that led to California -based Chipotle to be charged with two counts of violating federal food guidelines “by adulterating food while held for sale after shipment in interstate commerce,” the U.S. Attorney said in statement.

The $25 million penalty is “the largest fine ever imposed in a food-safety case,” prosecutors said.

“Chipotle failed to ensure that its employees both understood and complied with its food safety protocols, resulting in hundreds of customers across the country getting sick,” Los Angeles-based U.S. Attorney Nick Hanna said.

Chipotle confirmed the deal with prosecutors and said the company is “committed to continue enhancing its already robust food safety policies, practices, and procedures.”

“This settlement represents an acknowledgment of how seriously Chipotle takes food safety every day and is an opportunity to definitively turn the page on past events,” company chairman and CEO Brian Niccol said in a statement. 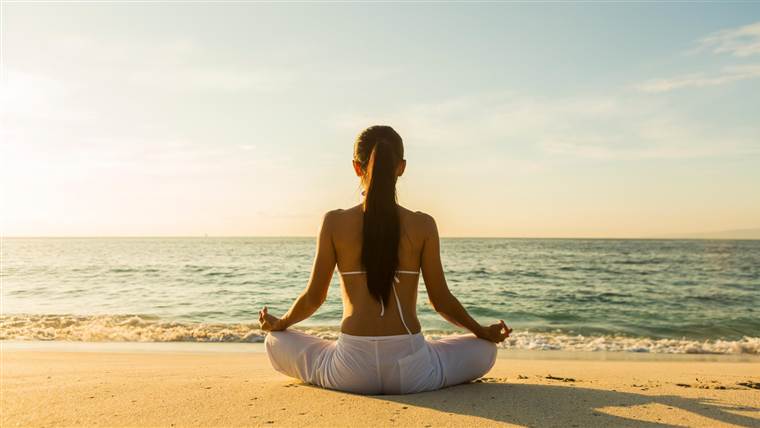 Get the Better newsletter. SUBSCRIBE Last February, Lynn R. Zakeri, a licensed clinical social worker, checked her phone during a break between […] 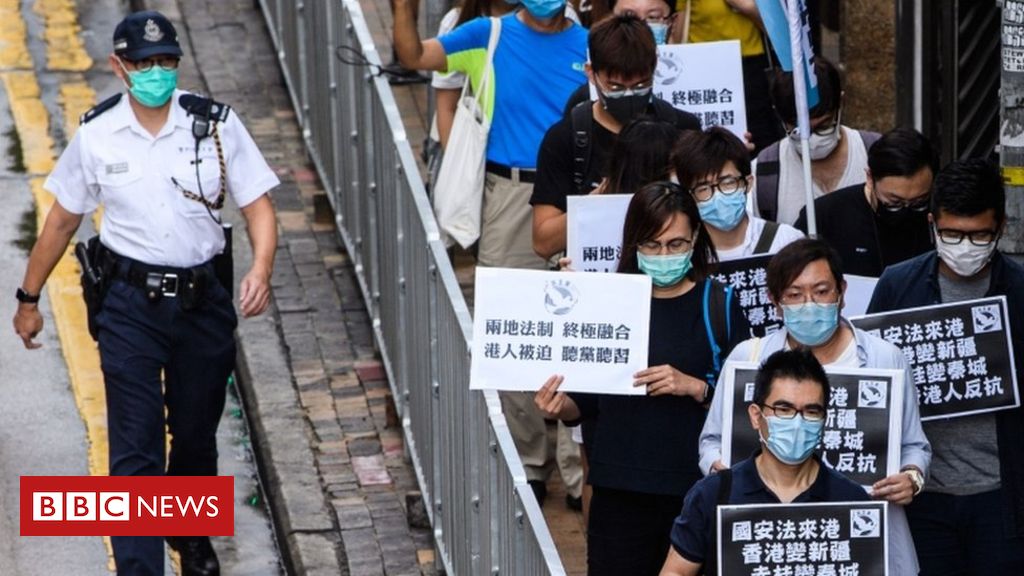 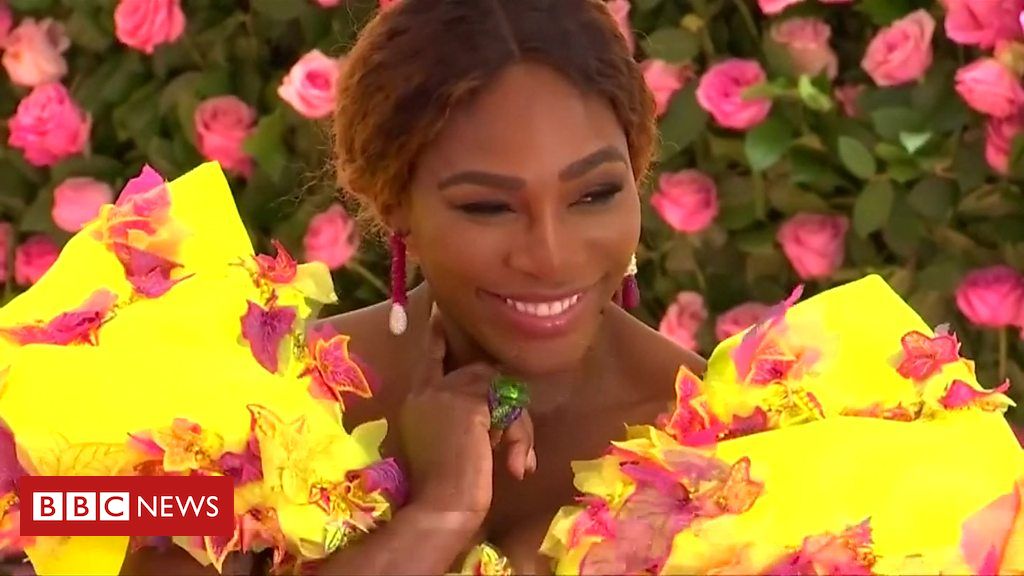 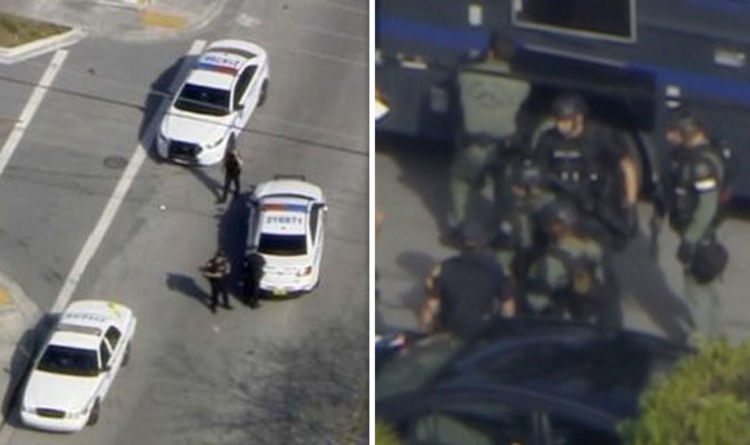 Police said they were called to the scene, at the 1900 block of Northwest Seventh Street, to reports of a stolen mobile […]