The sum for his fundraising in March, announced in an email by his campaign, was well above the $18.1 million Biden gathered in February.

Fundraising largely moved online in mid-March as the coronavirus outbreak upended American life, forcing millions of people to stay in their homes and leading presidential campaigns to cancel public events and fundraising dinners.

Trump is due to report his fundraising in March on Monday.

Last week, Trump’s campaign said that together with the Republican National Committee it raised more than $212 million in the first three months of the year, giving the president and his allies $240 million in cash in hand.

Biden’s campaign hopes that a new unified front in their party after his opponents dropped out and endorsed him could help. The campaign is also pursing a deal with the Democratic National Committee that would allow it to rake in much larger donations and put it on a more even footing with a similar Republican pact, Reuters has reported. [L1N2C404I]

Biden’s fundraising events have moved exclusively to online forums like Zoom. He has hosted eight such events so far this month, with the campaign asking individuals attending for contributions up to $5,600.

“We haven’t been able to travel, go door-to-door, or hold public events,” Biden said in an email to supporters that was shared by his campaign.

Biden told donors last week that the backing from his ex-competitors and former President Barack Obama helped him bring in $5.25 million over two days that week.

I am on a FaceTime call with my brother in Connecticut, discussing the logistics of flying my whole family to the US […] 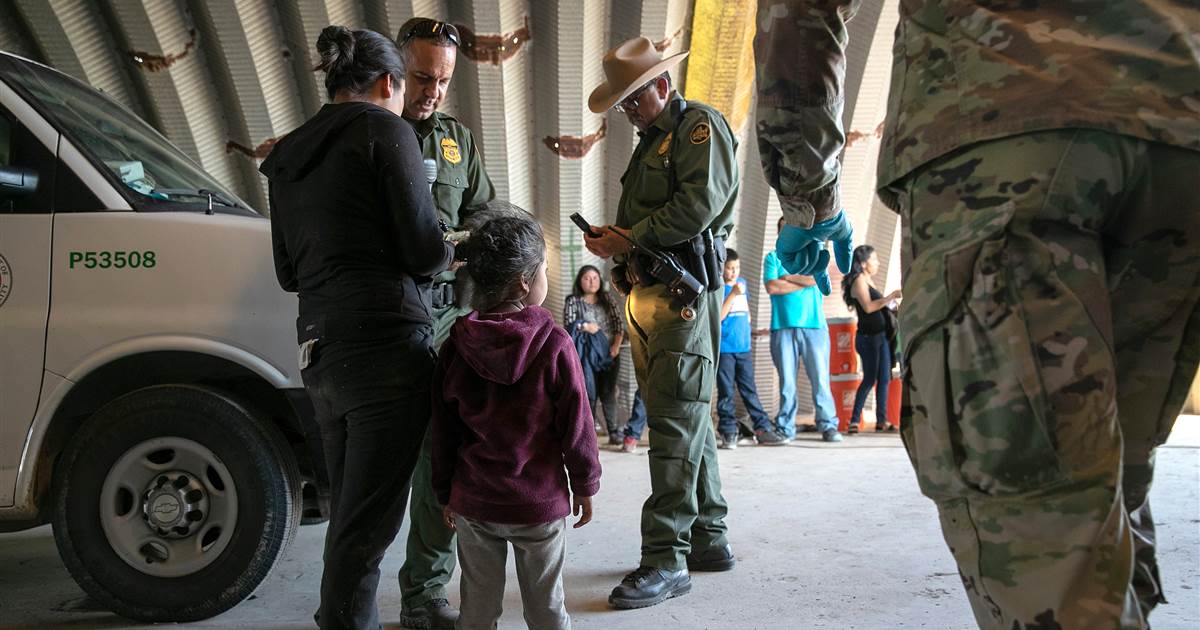 The U.S. Supreme Court late Wednesday gave the Trump administration permission to enforce its toughest restriction yet on asylum seekers at the […] 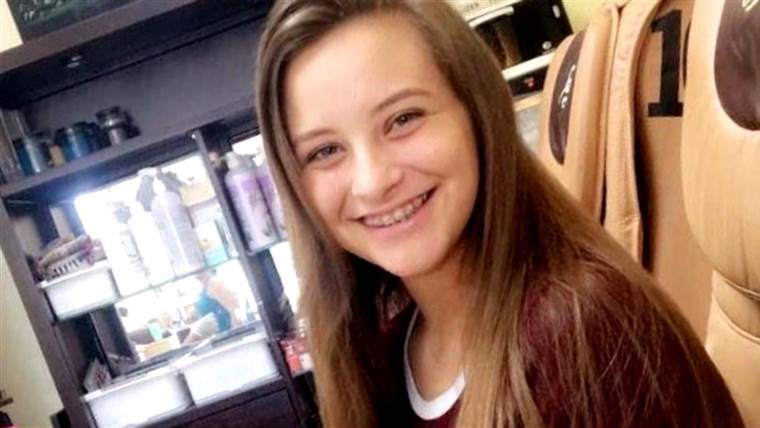 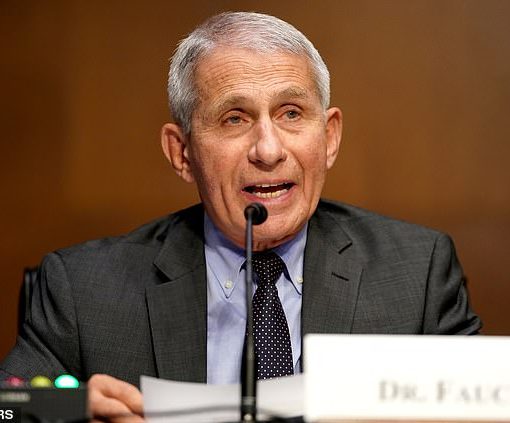 Chinese state media is turning on Dr Anthony Fauci after he said he was ‘not convinced’ Covid-19 started naturally. The infectious disease […]