The Premier League has been asked to block a Saudi-backed consortium’s attempt to purchase Newcastle by one of the league’s major media partners due to concerns over pirate broadcasts. The north-east club are reportedly on the verge of being sold to a sovereign wealth fund which involves crown prince Mohammed bin Salman for around £300m.

However, Qatar-based broadcaster beIN Sports has said Saudi Arabia should be held to account for its involvement in a pirate network which illegally broadcasts Premier League matches.

The broadcaster’s intervention follows concerns raised by Amnesty International who have written to the league’s chief executive Richard Masters to say the takeover could be used by Saudi Arabia to cover up “actions that are deeply immoral”, including its human rights record.

The Premier League was among a number of organisations and governing bodies who called on Saudi state satellite operator Arabsat to stop providing a platform for a pirate network they said was “abusing” sport.

The network, known as beoutQ, first began streaming sporting events illegally in 2017 and despite repeated attempts by sports governing bodies and rights holders to stop it, the piracy has continued.

Last July, the Premier League said it had spoken to nine law firms in Saudi Arabia who either refused to act or later recused themselves when asked about pursuing a copyright complaint against beoutQ.

Yousef al-Obaidly, the chief executive of beIN, has written to the chairmen of Premier League clubs saying “the potential acquirer of Newcastle United [has] caused huge damage to your club’s and the Premier League’s commercial revenues”.

Al-Obaidly, who is also on the board of Paris Saint-Germain, added: “The legacy of the illegal service will continue to impact you going forward. When the Premier League season re-commences in the coming months, all of the league’s broadcasters’ content will continue to be readily and illegally available via the IPTV streaming functionality on the beoutQ set-top-boxes which were sold in significant quantities in Saudi Arabia and the broader MENA [Middle East and North Africa] region.

“Furthermore – given the crippling economic effect that coronavirus is having on the sports industry – this is all happening at a time when football clubs need to protect their broadcast revenue the most.”

In a separate letter to Masters, Al-Obaidly is asking the League to apply the Owners’ and Directors’ Test, also known as the fit and proper persons’ test, taking into account the “direct role of Saudi Arabia in the launch, promotion and operation of the beoutQ service” and “the challenge the Premier League itself has faced and will continue to face in taking any action to protect its own intellectual property rights in the country”.

Qatar and Saudi Arabia have been involved in a political dispute since 2017. 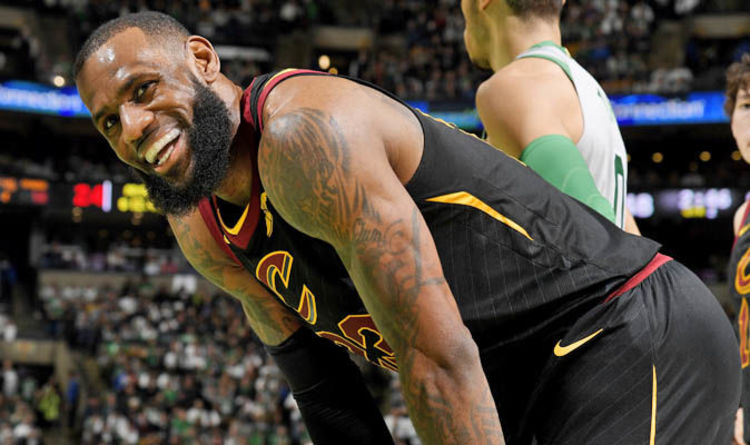 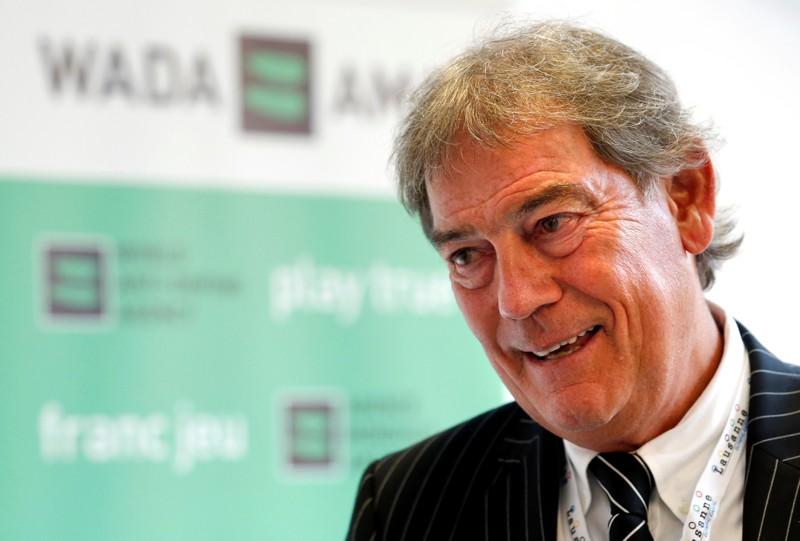 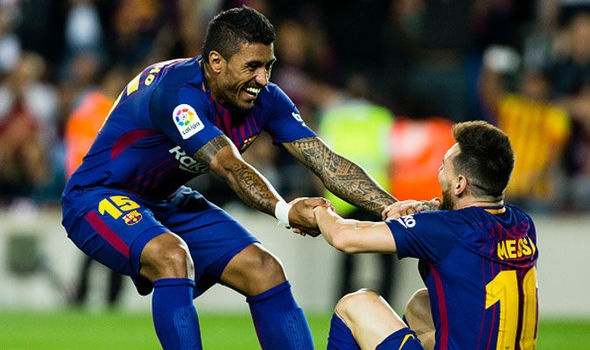 The Brazilian midfielder, who featured in the goalless draw against England at Wembley last night, was touted while on international duty. After […]