WASHINGTON — Attorney General William Barr said Tuesday that the need for strong restrictions to stop the spread of the coronavirus may be passing, and the Justice Department might consider taking legal action against states that go too far.

“There are very, very burdensome impingements on liberty,” he told radio talk show host Hugh Hewitt, “and we adopted them for the limited purpose of slowing down the spread. We didn’t adopt them as the comprehensive way of dealing with this disease. We are now seeing that these are bending the curve, and we have to come up with more targeted approaches.”

Barr said the restrictions, such as shutting down businesses and requiring people to stay home, are intrusions on civil liberties that may be justified under the broad police powers states have to protect public health. But he said governors may go too far and interfere with interstate commerce, which is the domain of the federal government.

If that happens, “we’ll have to address that,” Barr said, which could take the form of the federal government joining in support of lawsuits that challenge state restrictions.

The Justice Department took just such an action just last week, filing a statement in support of a small Mississippi church that sued city officials who tried to shut down a drive-in church service while allowing a local drive-in restaurant to stay open.

He called stay-at-home orders “disturbingly close to house arrest. I’m not saying it wasn’t justified.” But he said, “It’s very onerous, as is shutting down your livelihood.”

Barr said fighting the pandemic is like treating a cancer patient, using chemotherapy to localize the disease then switching to more targeted approaches.

“Now is the time that we have to start looking ahead and adjusting to more targeted therapies,” the attorney general said.

He called President Donald Trump’s plan for easing up on restrictions “a very commonsensical approach” based on assessing the status of the virus in each city and state. 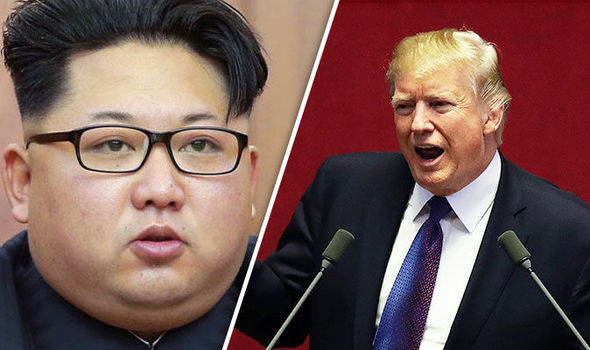 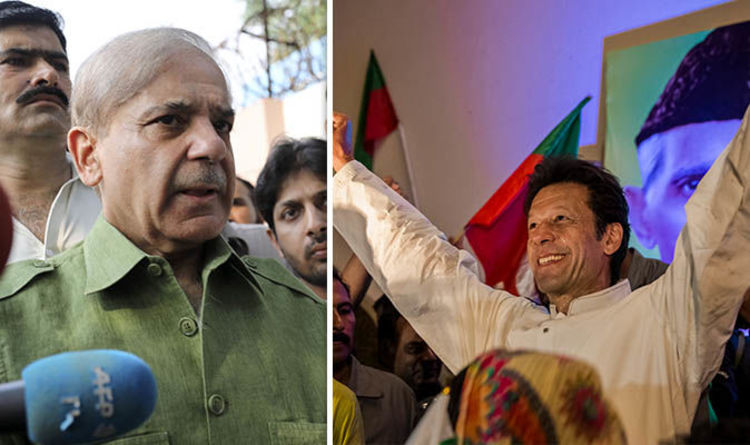 Mr Sharif spoke strongly about the projections that are giving PTI’s leader Mr Khan a substantial lead over his main opponents, the […] 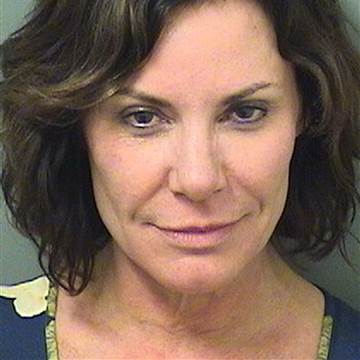 PALM BEACH, Fla. — A star of the reality television series “The Real Housewives of New York City” apologized Sunday after she […]