The two R&B legends returned to Instagram Live for a friendly battle of songs drawing more than 500,000 viewers. This comes after severe technical difficulties Saturday that caused them to postpone the battle.

Throughout the friendly competition, the legends praised one another.

“You brought New Jack Swing to us all … I’m honored to be in here with you man,” Babyface said referring to the style of music Riley popularized in the 80s and 90s.

“You inspired me,” Riley told Babyface.

“We keep each other on our toes,” Babyface said.

Some would say Babyface won after singing the acoustic of his hit song. Monday’s battle wasn’t about determining a winner, though, but to bring people together to enjoy music as seen by the response on social media.

“There is no battle, you know who’s winning? Us. The culture,” singer Toni Braxton tweeted.

“There’s no reason to keep score. It’s impossible. Just two-step (or running man) and enjoy. These Black men gave us so much,” said April Reign.

There were also some mishaps Monday. It took a second for Riley and Babyface to figure out how to pin a post and Riley at one point said his battery on his phone was running low. Riley’s feed also kept freezing throughout the battle and his feed ultimately went out.
The battle between Riley and Babyface was part of an ongoing series called Verzuz by producers Swizz Beatz and Timbaland as a way to entertain fans during quarantine. Previous battles have featured rappers T-Pain and Lil Jon as well as producers Scott Storch and Mannie Fresh.
source: cnn.com 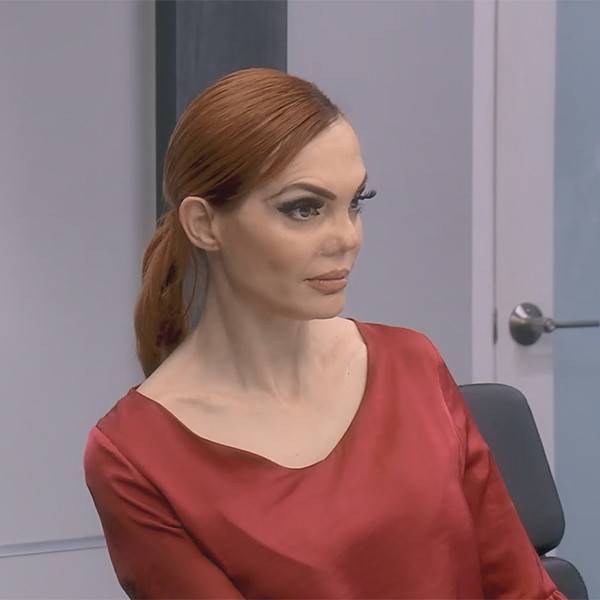 Paul Nassif and Terry Dubrow made back-to-back surgical magic happen in the OR this week!  The doctors met more than one inspiring patient […] 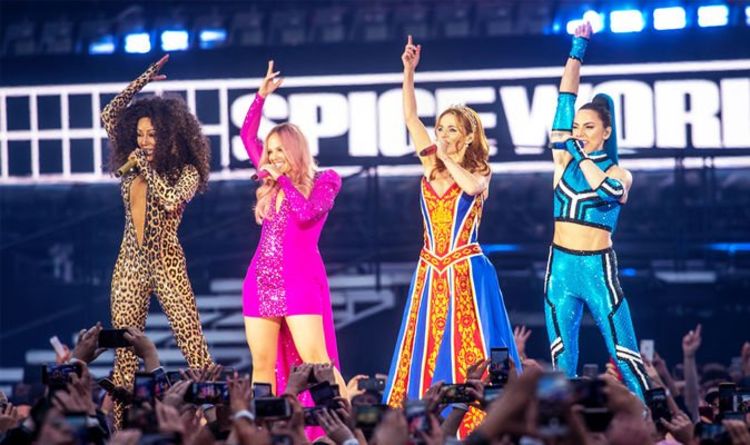 Last night, four out of five of The Spice Girls completed their reunion tour at Wembley Stadium. The band have been through […] 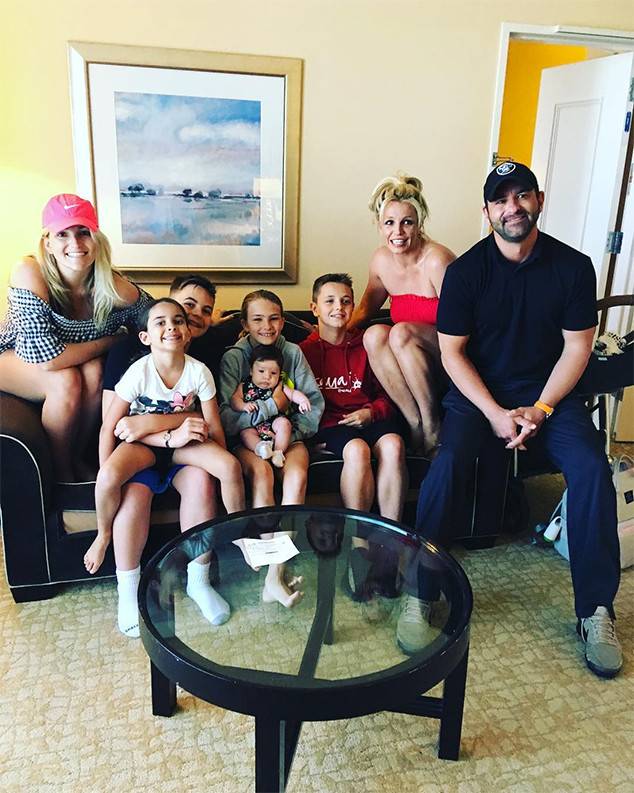 Britney Spears hasn’t made such a shocking announcement in years. Last week the pop superstar shared that she was putting her latest Las […] 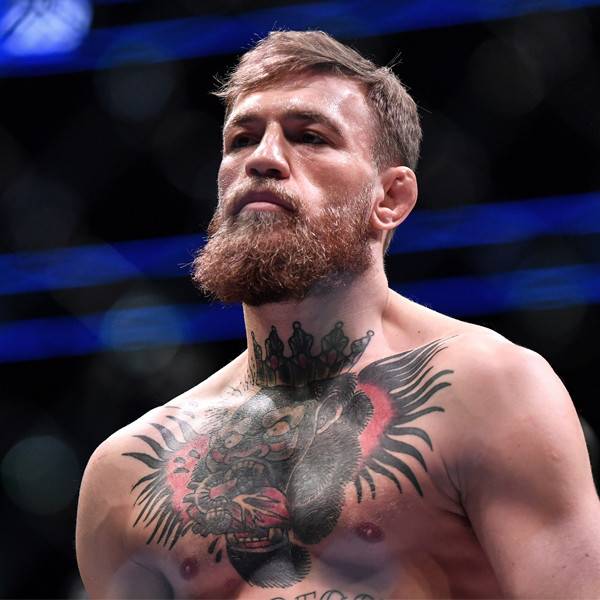