U.S. President Donald Trump points to a reporter as he answers questions during the daily coronavirus task force briefing at the White House in Washington, U.S., April 20, 2020. REUTERS/Jonathan Ernst

(Reuters) – U.S. President Donald Trump said on Monday he will be signing an executive order to temporarily suspend immigration into the United States amid the ongoing coronavirus outbreak.

“In light of the attack from the Invisible Enemy, as well as the need to protect the jobs of our GREAT American Citizens, I will be signing an Executive Order to temporarily suspend immigration into the United States,” Trump said in a tweet late on Monday.

The development comes as the U.S. death toll from the virus topped 42,000 on Monday, according to a Reuters tally.

The United States has by far the world’s largest number of confirmed coronavirus cases, with more than 774,000 infections, up 20,000 on Monday.

The U.S. economy has ground to a standstill due to the coronavirus and more than 22 million people have applied for unemployment benefits in the last month.

Reporting by Kanishka Singh in Bengaluru; Editing by Christian Schmollinger and Tom Hogue 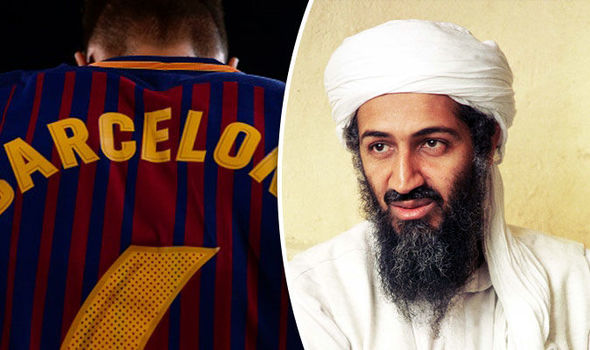 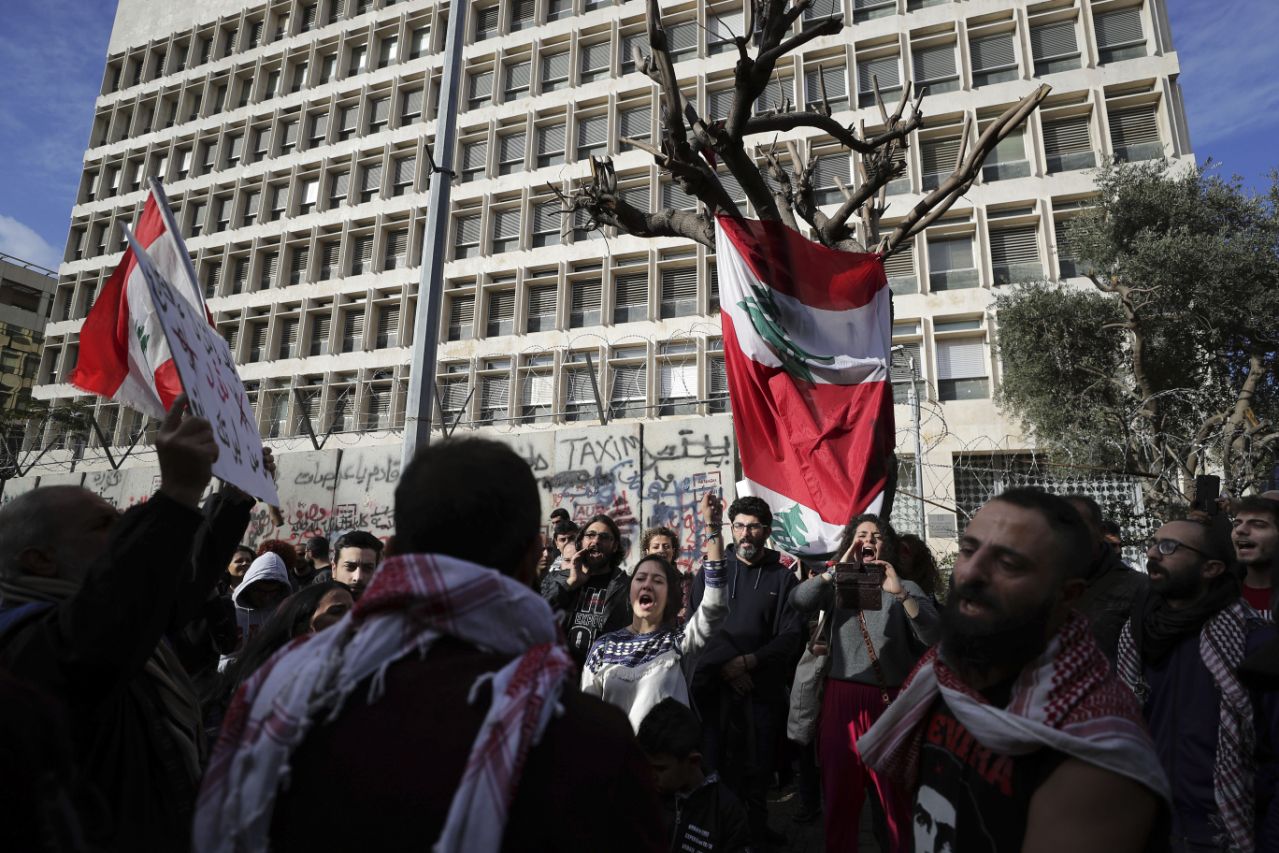 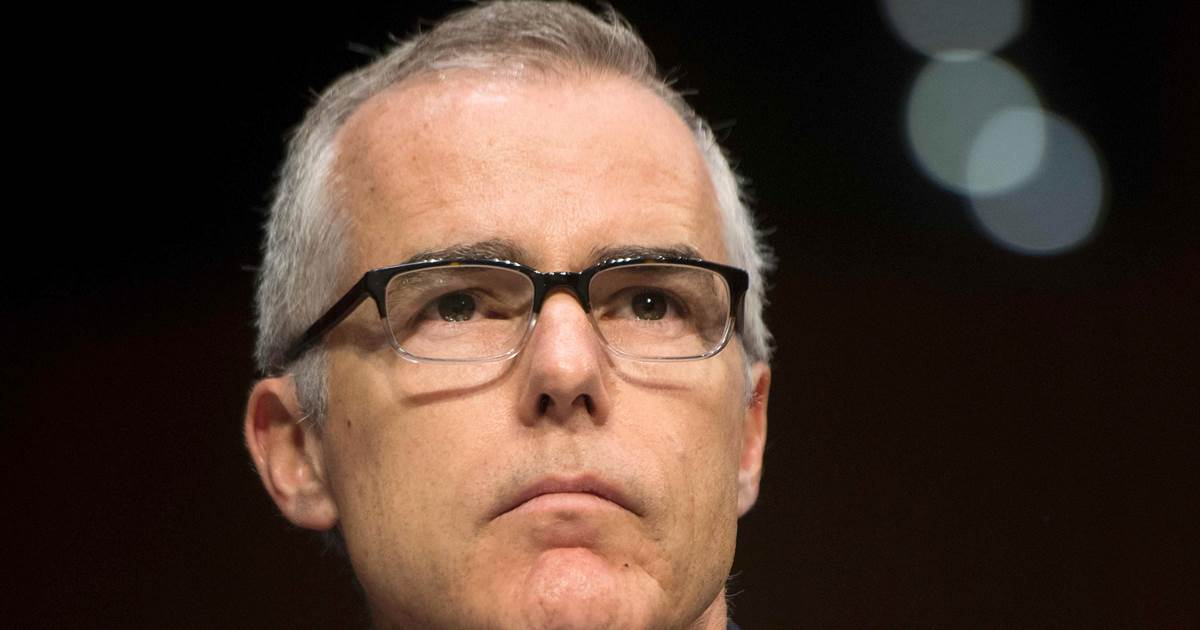 But in a statement Friday, McCabe, who has spent two decades at the FBI, said he viewed his firing as a partisan […]