Renaissance art tends to be a bit stuffy, with horrible depictions of Bible stories and luxurious portraits of royalty, making it a long-time target for parody. In The Procession to Calvary, Developer Joe Richardson makes good use of the principle that old paintings are funny in a point-and-click adventure that strips Renaissance figures from their fancy frames and pastes them into Monty Python-style collages.

The Holy War is over and the lands are finally free from the tyranny of Heavenly Peter. It’s a time of peace and prosperity, which would be something to celebrate if you didn’t play as a sword-wielding, bloodthirsty warrior. No one loves stabbing and chopping off heads more than The Procession to Calvary’s protagonist—an animated version of Rembrandt’s Bellona, the Roman goddess of war—and now that the war is over, she’s craving bloodshed.

The new ruler, a familiar face for those who played Richardson’s first game, Four Last Things, grants Bellona one last person to kill—Heavenly Peter himself. She then prances off on her adventure, giant sword in hand, to find Peter and remove his head.

A simple and quick way forward is to mortally stab whoever and whatever gets in your way but, as hilarious as that is, I wouldn’t recommend it. Collecting objects and fulfilling requests is mightier than the sword and will guarantee your passage to Peter.

As is point-and-click tradition, you’ll have to think outside the box for some of the puzzle solutions. Most of the quests are logic-based while others are a bit of a stretch, and you’ll need to take your time chatting to everyone, clicking on everything, and using the same item with different objects. But it’s worth it for the crude humour and blasphemy you’d miss if you bolted through the game with a walkthrough.

The humour and animation work seamlessly together, Richardson has found some truly wonderfully weird art. There’s a great mix of written jokes and physical comedy, bringing tongue-in-cheek self-awareness to the flamboyant artwork.

Pointing out the weirdness in some of these paintings and animating them to life is the core of many jokes, like making a tiny lute-playing goblin bounce on one foot to another, or two random naked dudes wrestling on a pier. It’s reminiscent of the animation work of Terry Gilliam in the Monty Python sketches.

The Procession to Calvary can take anywhere from two to five hours depending on how fast you solve its puzzles, but its humour and wit will have you chuckling the whole time. I never thought I could say that I’ve slapped the butt of a bishop, but here we are. 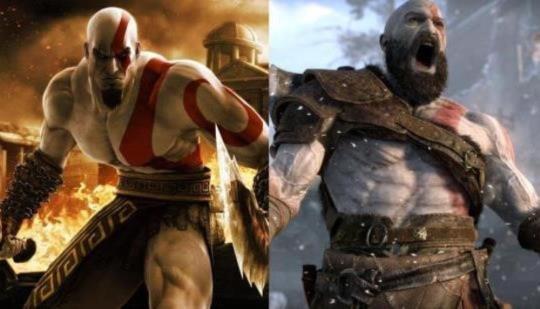 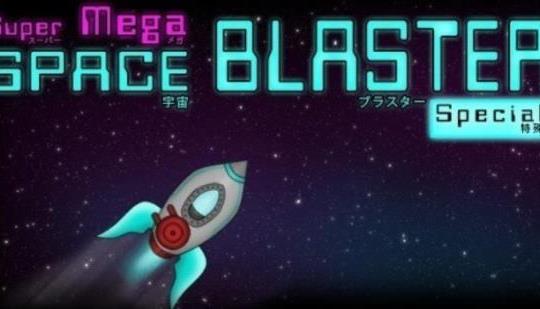