Mario modder extraordinaire Kaze Emanuar is back with their latest project: a Mario 64 mod called Super Mario Odyssey 64. As the name suggests, it recreates much of the Switch game inside its Nintendo 64 predecessor, resulting in a nifty demake that looks like it would be right at home on a gaming kiosk in the Sears electronics department.

Released over the weekend, the mod includes several of Mario Odyssey’s worlds like the Sand, Lost, and Bowser Kingdoms, as well as 80 moons scattered throughout for players to hop around and collect. Most importantly, the Super Mario Odyssey 64 adds the cappy mechanic so that Mario can transform into things like Chomps and even the friendly dinosaur Dorrie simply by chucking his hat at them.

In a playthrough of the mod’s beta, Emanuar said the moons are easier to get than in Mario Odyssey proper and estimated the mod’s total playtime at just over three hours. Still, it’s another impressive Mario 64 tribute from someone who has done almost everything you can imagine with the game, from adding portal guns to making a full-length spin-off called Super Mario 64 Land. If you’re interested in checking out these projects, a Reddit commenter recently posted a helpful roundup of Emanuar’s and others’ best ones.

Meanwhile, there are instructions for how to try out Super Mario Odyssey 64 for yourself over on the mod’s YouTube page. 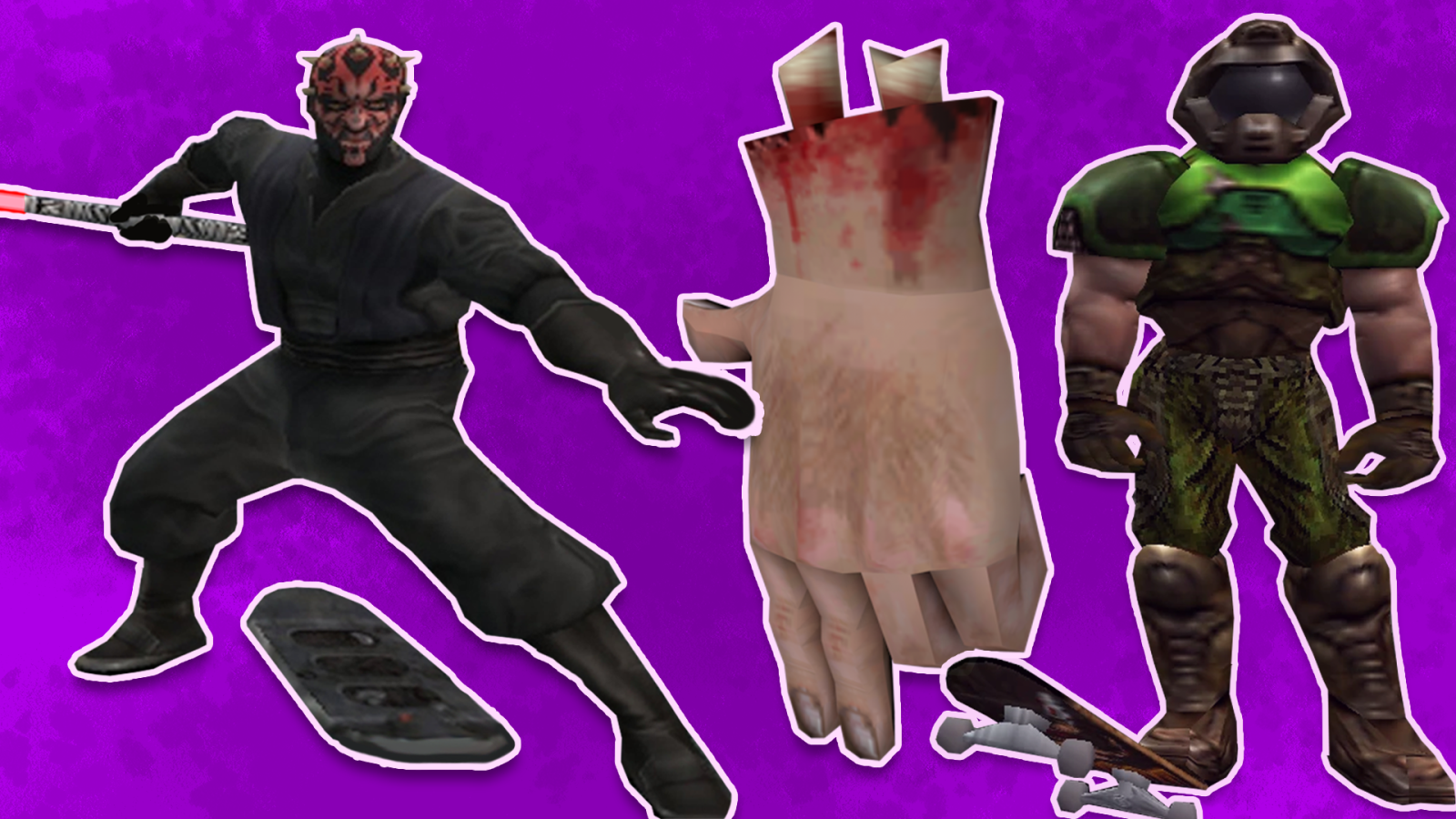 The Tony Hawk skateboarding games changed a lot from the start of the series in 1999, through multiple sequels and spin-off, before […]

I don’t know how Krafton thought they could get away with this. PlayerUnknown’s Battlegrounds is one of the most distinctive game names […] 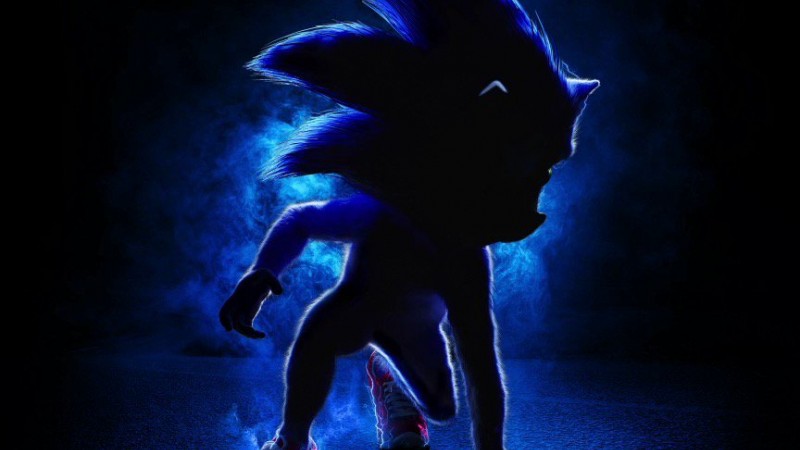 Sonic fans have been following a drip-feed of rumors about the upcoming live-action Sonic movie, from first possible glimpses of the hedgehog […] 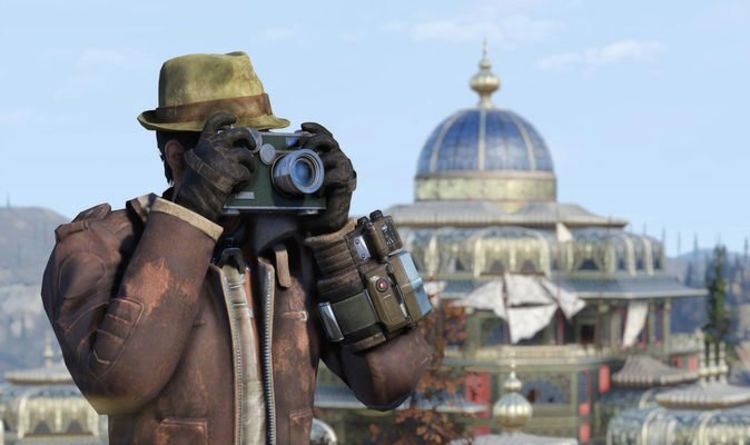 Today’s Fallout 76 update has made it possible to find new camera locations around Wild Appalachia. This wasn’t the only part of […]