Some governors in the South have begun loosening restrictions put in place to contain the spread of coronavirus.

Georgia Gov. Brian Kemp on Monday granted businesses across the state permission to reopen later this week, an announcement echoed by a handful of other Republican governors who are beginning to lift stay-at-home orders.

Kemp’s decision, which will apply to barber shops, gyms and other businesses that include close contact, comes days after President Donald Trump issued guidelines for the reopening of state economies. Protestors across the country have been gathering at rallies outside state capitols demanding an end to shutdown orders.

In a series of tweets last week, the president called for demonstrators to “LIBERATE” certain states.

Some health experts have expressed concern that it’s too early to be backing off lockdown measures.

In South Carolina, Gov. Henry McMaster said Monday that beaches and retail stores can reopen Tuesday. Businesses including sporting good shops and florists will have to observe social distancing guidelines that limit how many customers can shop at once, he said.

In Tennessee, Gov. Bill Lee said he won’t extend the state’s stay-at-home order beyond April 30, while state parks can reopen Friday. In Nebraska, Gov. Pete Ricketts said that elective surgeries will resume May 4.

Kemp said that Georgia theaters, restaurants and social clubs can reopen Monday, while bars, nightclubs and concert venues will remain closed. He said the state appeared to be on track to meet the first phase of Trump’s guidelines, which were developed by the administration’s public health officials and recommend a “downward trajectory of documented cases within a 14-day period.”

“Reports of ER visits for flu-like illnesses are declining, documented COVID-19 cases have flattened and appear to be declining, and we have seen declining ER visits in general,” Kemp said. He called testing for the disease a “key component” of reopening and said that the state is seeking to expand its ability to test people with and without symptoms.

Reopened businesses will also be subject to guidelines that include wearing gloves and masks “if appropriate” and maintaining six feet from other people, he said.

Kemp ordered the shuttering of businesses across the state April 1 and said he did so after learning that the virus could be transmitted by asymptomatic carriers — a possibility that public health experts had been warning of since January.

Georgia has recorded nearly 19,000 confirmed cases, one of the highest tallies in the region, and more than 700 people have died, according to data collected by NBC News.

Data compiled by John Hopkins University showed the number of cases in Georgia rose from 7,300 on April 6 to just over 18,000 on Sunday.

Asked during a news conference if the measures could trigger more cases and lead to another cycle of shuttering businesses, Kemp said he’d consulted with experts about the state’s “measured” approach.

“It’s not just throwing the keys back to business owners,” he said, adding: “I think our citizens are ready for this.”

“People know what social distancing is,” he said. “They’re learning what mitigation was when we went through it and are still trying to do.”

But Gerardo Chowell, an epidemiologist at Georgia State University’s School of Public Health in Atlanta, worried that Kemp’s measures are coming too soon. He said that the state appeared to have just passed its peak in confirmed cases and that reopening without adequate public health measures could lead to another wave of infections.

“If we go back to business as usual, it’s going to happen,” he said.

Before reopening, he said, the state needs to launch a rigorous contact tracing effort, offer robust support for telecommuting and remote learning, and mandate face masks in public.

“This takes time, and you need to communicate it,” Chowell said. “You need to launch a communication campaign to inform the public how our new life will be. That doesn’t happen in a couple of days.”

Stacey Abrams, Kemp’s gubernatorial challenger in 2018, ridiculed the governor for the move, saying the state has a low testing rate, a high infection rate, a health care system in shambles and thousands of low-wage workers “forced to risk their lives to make a living.” 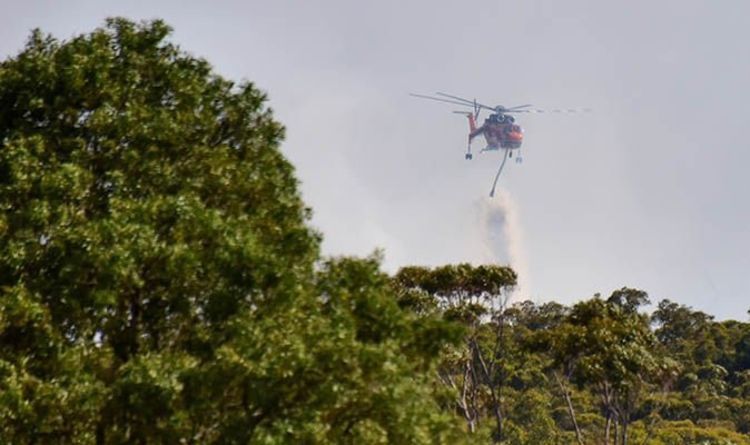 The Buninyong bushfire is not yet under control but the rate of its spread has slowed down significantly. Wind gusts and scorching […] 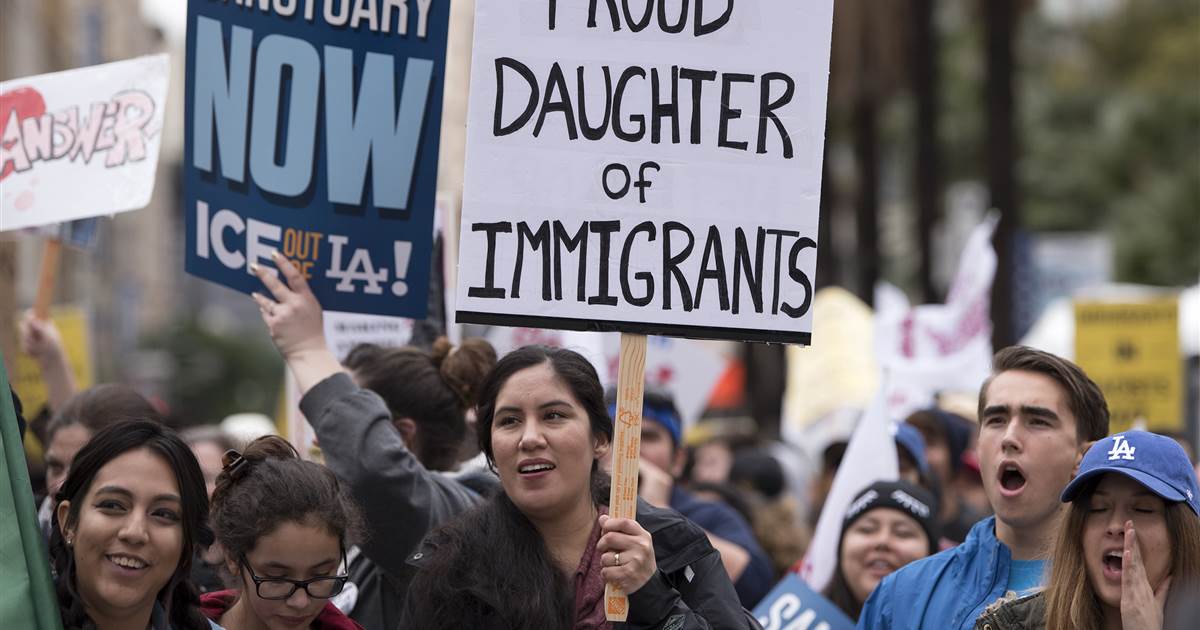 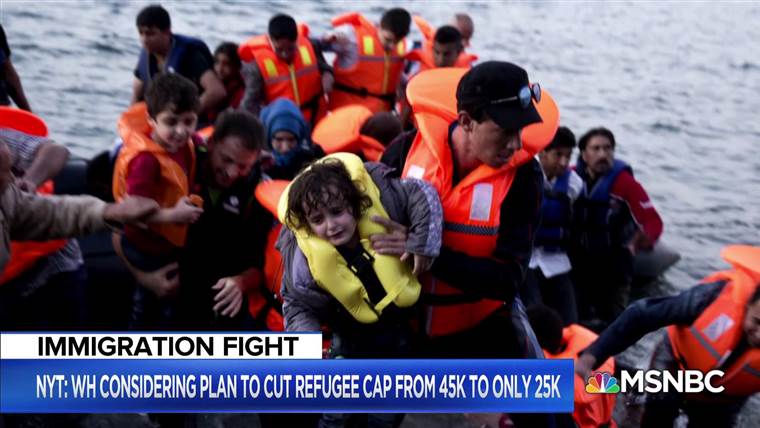 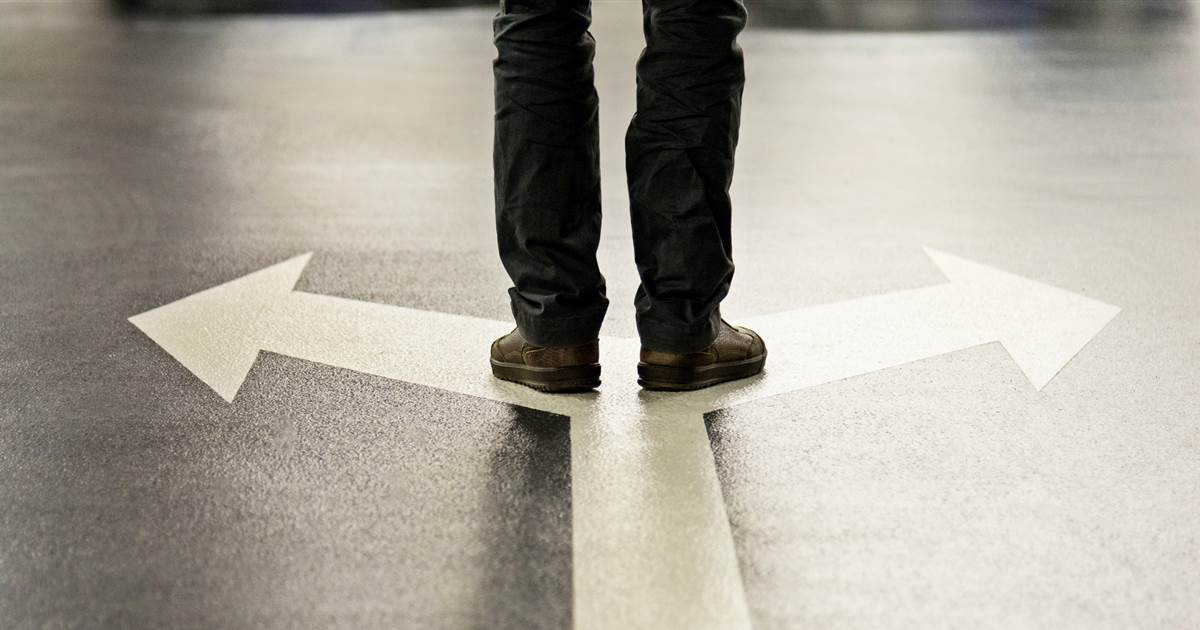 When it comes to foraging sales racks for deals or sharing my opinion when asked, I’m pretty decisive and straightforward — I […]